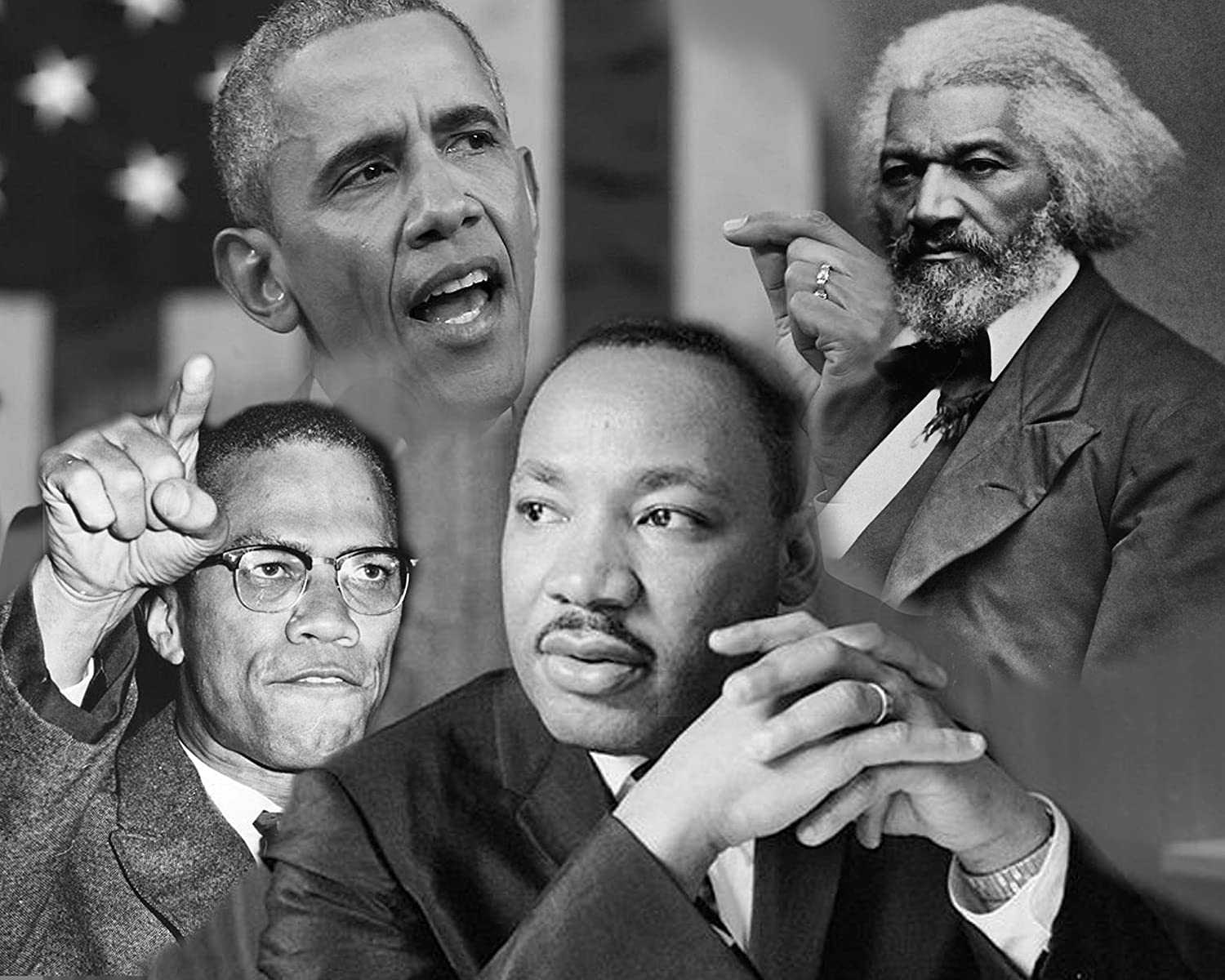 House Bill 198 would incorporate Black history into all facets of American and Delaware history curriculum in Delaware schools. This Act requires each school district and charter school establish and implement a curriculum on Black History for students in grades K through 12. So that Black History is not something we pay lip service to in the shortest month of the year, but something that is part and parcel and indistinguishable from American history taught all year round.

Sponsored by Rep. Sherry Dorsey Walker, House Bill 198 would would serve to educate all students on how Black people were treated throughout history in this country and examine the ramifications of prejudice, racism, and intolerance, while preparing students to be responsible members of a pluralistic democracy.

Under HB 198, the schools’ curricula would rely heavily on primary sourcing to receive a true perspective of the Black experience. Instruction would include:

The bill would require instruction to recognize the impact of racial and historical trauma, while engaging students about the roles and responsibilities of all citizens to combat racism, inequality and discrimination through various means, such as protest, reform and celebration. The curricula also would teach about historical discrimination in Delaware, be designed to develop students’ respect for cultural and racial diversity, and provide opportunities for students to discuss and uplift the Black experience.

“Isolating Black history to 28 days does a great disservice to the countless Black Americans who have contributed to our nation throughout the past 400 years. Black history is American history. The traffic light was invented by a Black man, Garrett A. Morgan. The cities of Indianapolis and Washington, D.C. were architecturally designed by a Black man, Benjamin Banneker. Ethel Hedgeman Lyle founded Alpha Kappa Alpha Sorority Inc., the first Black sorority, of which our current vice president, Kamala D. Harris, is a member. Mary McLeod Bethune established Bethune-Cookman College in Daytona Beach, Fla., an HBCU. There are countless examples like these,” said Rep. Dorsey Walker.

“When teaching the history of our nation, the achievements, challenges, contributions, struggles and triumphs of Black people should not be limited to one month, but be a part of every aspect of education, just as they unfolded in history. By helping all students of all races to see Black people as integral to this nation, and by teaching what the full experience of being Black means, we can truly understand and really see each other.”

“American history is a rich tapestry of interwoven narratives about the struggle and success of people from many ethnic, racial, cultural and religious backgrounds,” said Sen. Elizabeth “Tizzy” Lockman. “Sharing that history with our young people gives them an opportunity to express those many viewpoints – as emotionally painful and ideologically contradictory as they may sometimes feel. Only by acknowledging and embracing the full history of Americans and all of its people can we begin to heal the wounds of past sins and begin to move forward with a common understanding of who we are collectively.”