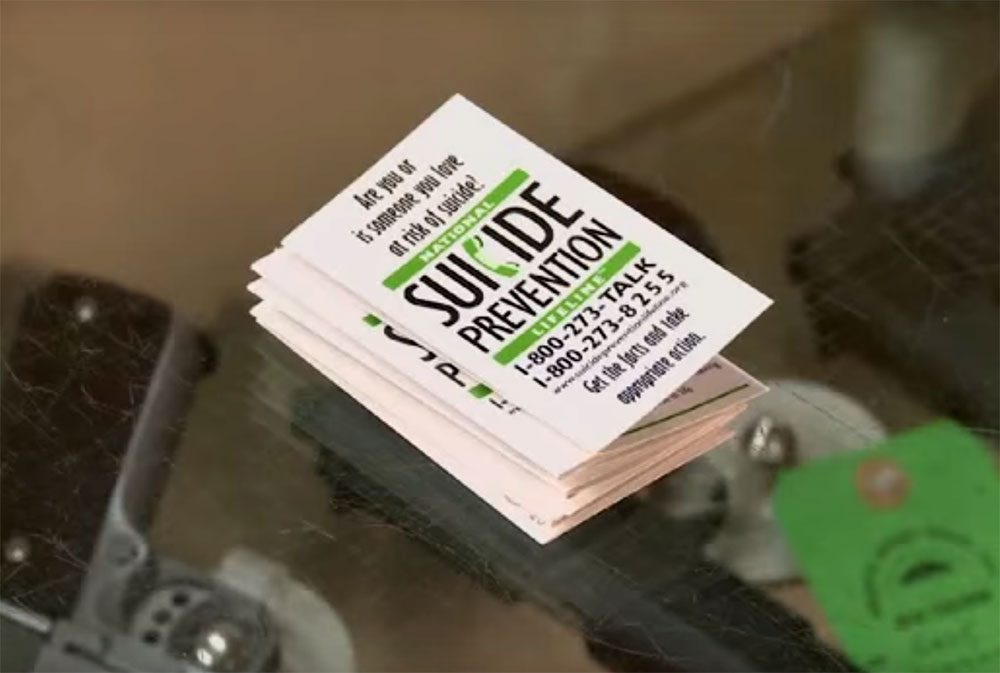 House Bill 55 establishes the Delaware Gun Shop Project in Delaware, which is a project to prevent suicide by training gun shop owners to recognize clients that are high risk for suicide, and to require the placement of educational material on suicide prevention in all Gun Shops in Delaware. The bill passed the House last month, and just passed the Senate unanimously.

Senator Sarah McBride: “Suicide prevention has never been more important than it is right now. Even before the pandemic, suicide rates had climbed 30 percent in 30 years. Suicide is now the 10th leading cause of death in the United States – and the third leading cause of death among teens, according to the CDC. Each of these deaths, by definition, is preventable. The mental anguish that leads someone to take their own life thrives on isolation and flourishes in silence, so we need to engage in frank conversation to help those in pain know they are not alone.

“That is why Rep. Sean Matthews and I co-sponsored bipartisan legislation to establish the Delaware Gun Shop Project, an initiative that will distribute suicide prevention materials at stores that sell firearms, which are by far the leading method of suicide. I would like to thank my colleagues in the General Assembly for unanimously passing this measure and Rep. Matthew’s for spearheading this effort to add Delaware to the list of more than 20 states with similar programs aimed at helping, healing, and connecting.”