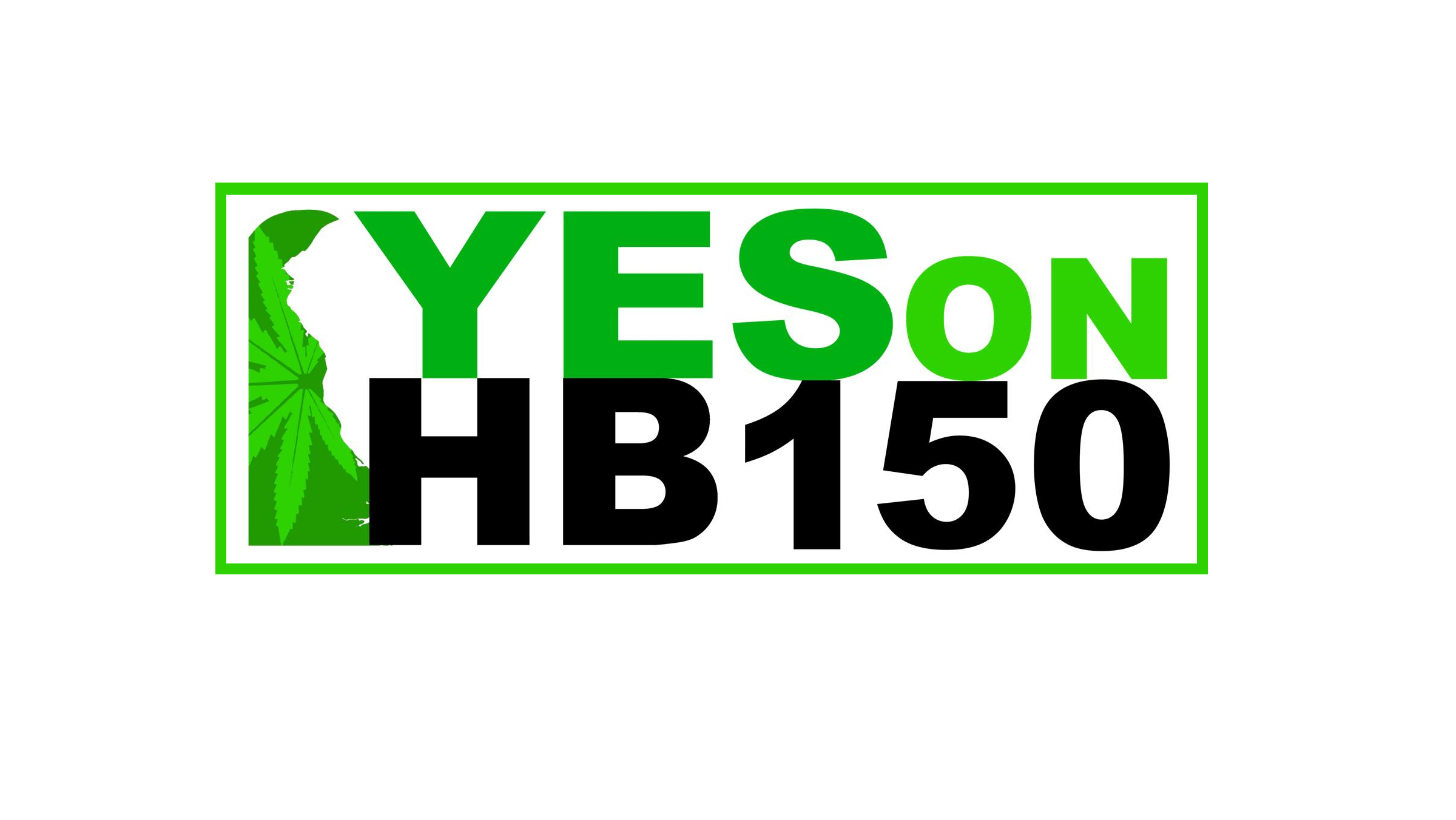 State Representative Ed Osienski is the prime sponsor of the bill that will legalize recreational marijuana for adult users. The Delaware Marijuana Control Act would authorize the cultivation, sale and possession of marijuana, provide opportunities for small businesses to be licensed, and ensure people living in areas disproportionately affected by the prohibition of marijuana have equal access to this new market.

The Act would regulate and tax marijuana in the same manner as alcohol. It would allow adults 21 and older to purchase up to one ounce of marijuana from a licensed retail marijuana store. The bill would allow for up to 30 retail licenses to be issued within 16 months of the bill’s effective date, including new license pools for Social Equity and Microbusiness applicants.

Under the bill, the Division of Alcohol and Tobacco Enforcement (DATE) would absorb marijuana enforcement and create a separate, administrative Office of Marijuana Control Commissioner within the Department of Safety and Homeland Security.

Here is what the bill does:

The Act would not change existing state law regarding driving under the influence of an illicit or recreational drug. It also would not allow individuals to grow their own plants. Public consumption of marijuana would still not be permitted.

“Support for adult recreational marijuana has been growing for years in Delaware and across the country. We have seen other states successfully enact policies that established a safe and legal market for cannabis, and we have studied those laws to craft the best policy for Delaware,” said Rep. Osienski. “We believe we have a solid bill that has the support of the public, and we believe we have the political will to pass this bill into law.

“We would be establishing a new industry that will create good-paying jobs for Delawareans while striking a blow against the marijuana illegal market. We also listened to concerns from communities that have been historically impacted by the prohibition of marijuana, and to promote equity, we have included provisions so they can participate in this new market.”

“The time has come for us to replace an illegal market that has overwhelmed our court system and damaged lives with a legal, regulated and responsible industry that will create thousands of good-paying jobs in Delaware,” said Sen. Trey Paradee, HB 150’s chief Senate sponsor. “We have seen the benefits of a thriving legal cannabis industry in 15 other states. We have had time to study what works and what does not. This legislation is sound economic policy, strong social justice reform and a job creator that we absolutely should pass this year.”

Public support for recreational cannabis is clear. A University of Delaware poll in 2018 indicated that 61 percent of Delaware voters support legalizing marijuana. Support for legalization has also reached 68 percent nationally, according to a November 2020 Gallup poll.

Currently, recreational marijuana use is permitted in 14 states and the District of Columbia. New Jersey and Virginia’s legislatures recently passed legalization bills, and Maryland’s General Assembly is considering a similar measure.

HB 150 has been assigned to the House Health & Human Development Committee, and it will be heard in committee on March 24.

The time to take action is now. Contact your local Representative and Senator TODAY and let them know you want them to vote ‘Yes’ on HB150.

Be nice but firm.