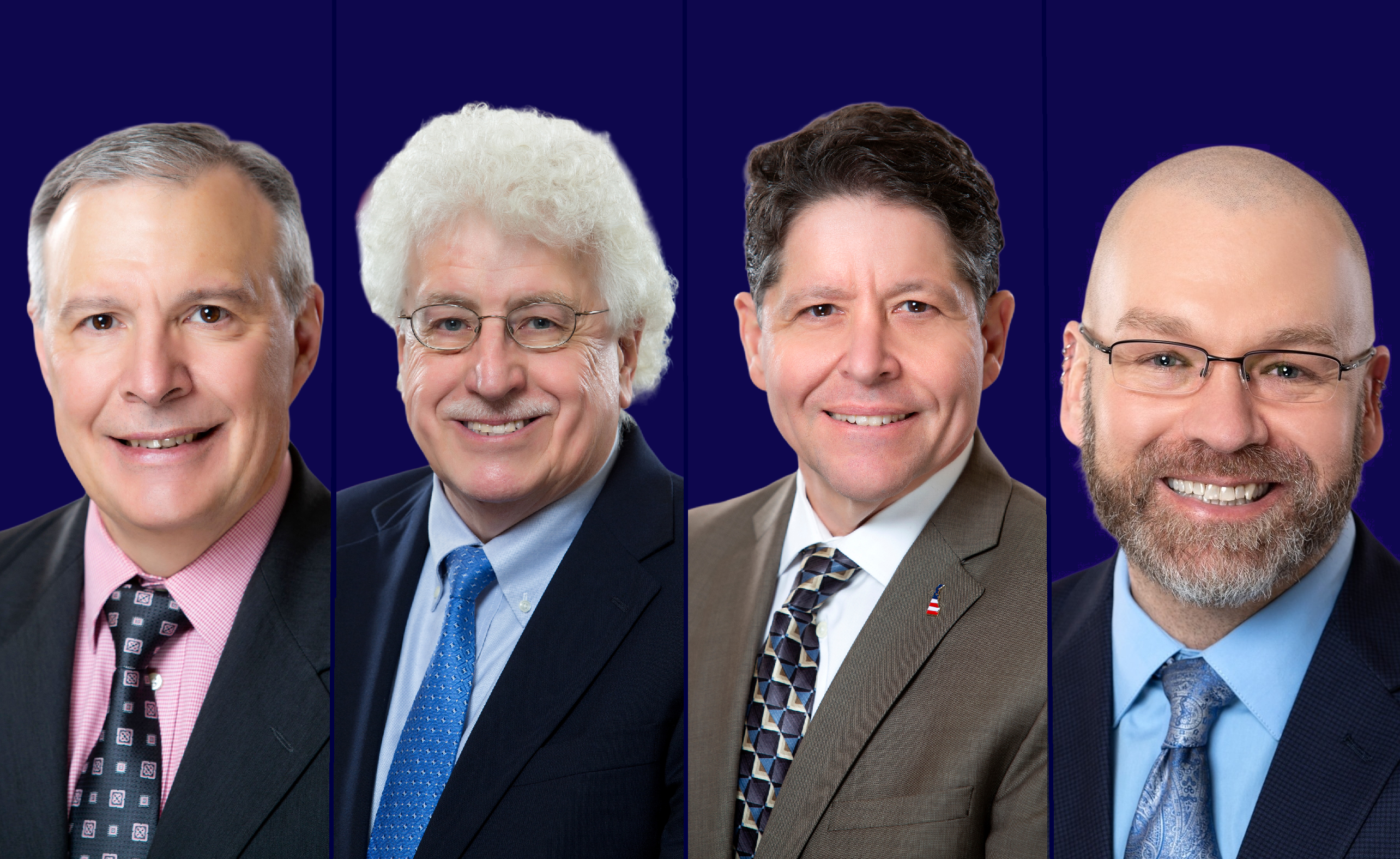 State legislators around the country are working to pass nearly identical legislation in each state that would create a national Agreement to Phase Out Corporate Giveaways. An example of a Corporate Giveaway is the Jack Markell Administration. I joke, but he employed the practice several times to either keep industry and businesses in the state (and thus keeping their jobs in the state for Delawareans) by offering tax breaks and straight out cash payments.

This Agreement would outlaw the worst form of corporate welfare: poaching an existing business in another state with taxpayer money. Under the bill, no state could offer taxpayer dollars to induce a facility in another state that has joined the agreement to move to the offering state.

In Delaware, this Agreement is represented by House Bill 10, and I am shocked that this bill doesn’t more Democratic and Republican sponsorship. Corporate incentives are among the least effective uses of taxpayer dollars to create and maintain jobs and governments should attract and retain companies based on general conditions, not based on a specific grant for a particular company. The Agreement to Phase-Out Corporate Giveaways creates a level playing field for all employers. This Act takes effect upon the adoption of the Agreement to Phase-Out Corporate Giveaways by 2 or more states.