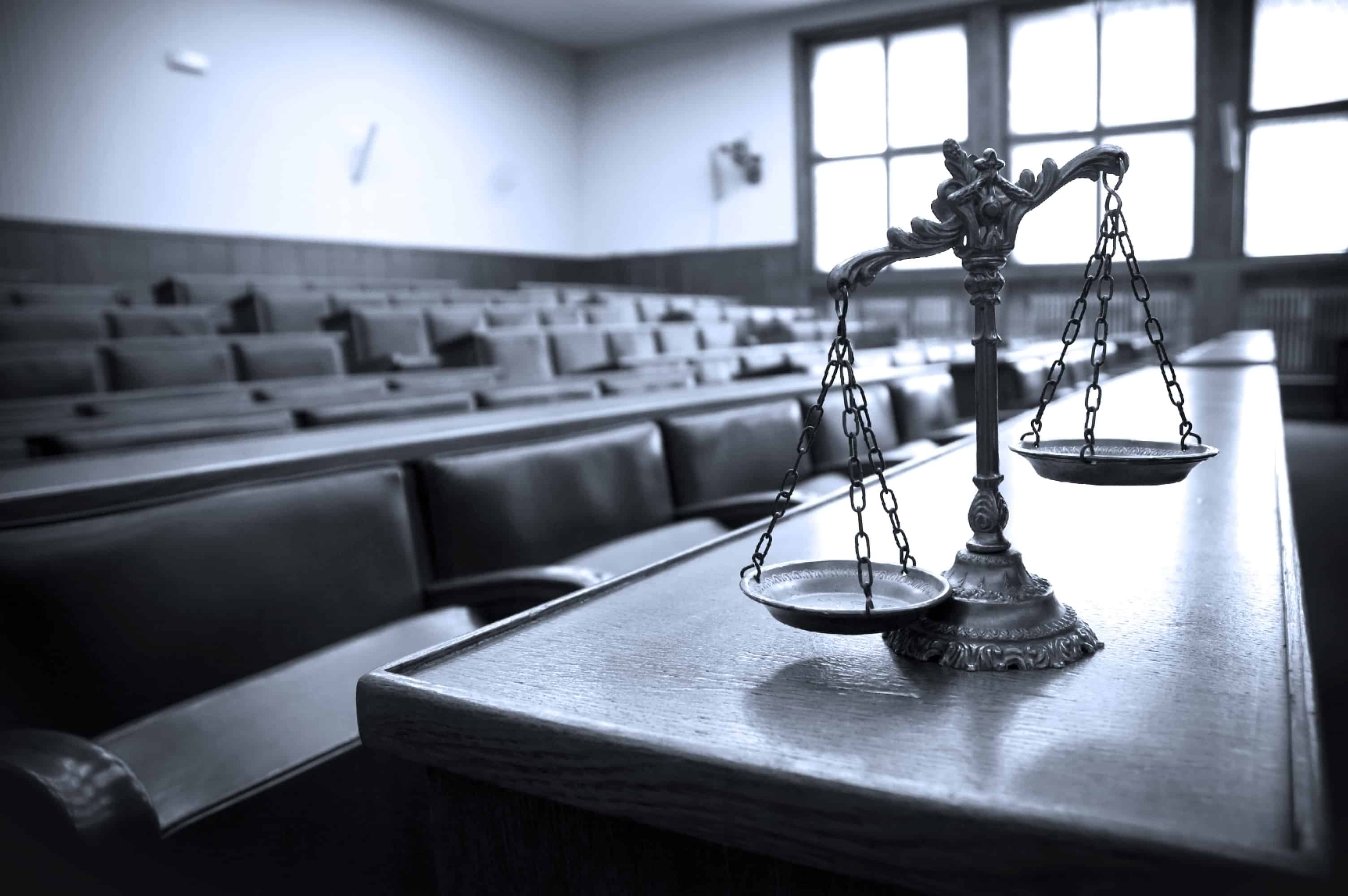 The Senate passed Senate Bill 39 last week 21-0. The legislation is pretty simple: it ‘clarifies that Probation Before Judgment (PBJ) may be entered for multiple charges arising from a single arrest.’ The bill has already been considered in the House Judiciary Committee and has been released to the House floor for a vote.

The bill also allows for a defendant to be permitted Probation Before Judgment more than once in a five year period so long as offenses are in different titles of the Code. For example, a defendant who was granted PBJ in 2017 for speeding (title 21) would be eligible for PBJ on a title 11 charge (e.g. bad check) or title 4 (e.g. underage consumption of alcohol) in 2019. This bill also allows persons who have been adjudicated delinquent of a crime as a juvenile to be eligible for Probation Before Judgment.

Senator Kyle Evans Gay: “We are still a few weeks away from Second Chances Month, but criminal justice reform is a year-round effort. Probation Before Judgment (PBJ) allows defendants charged with certain low-level offenses the opportunity to stay proceedings and judgement in their case during a probationary period. Then, if they successfully complete the terms of the probationary period, the matter is dismissed.

I am proud to serve as the prime sponsor of Senate Bill 39, alongside a champion of justice reform, Senator Darius Brown[.] Thanks to partners in the judiciary and the Department of Justice, Senate Bill 39 reflects the efforts to promote fairness and accountability in our criminal justice system.”