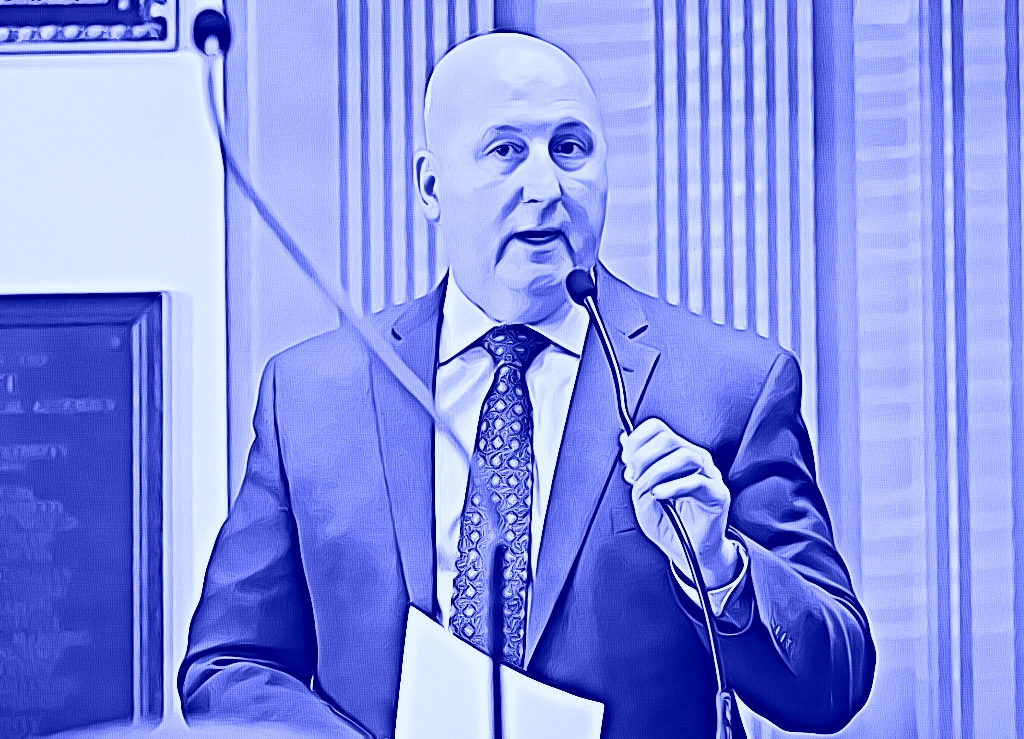 Senate Bill 15 will be debated in the Senate Labor Committee today and it is very likely that it will be approved and released for a floor vote in the Senate on Thursday. We can say that with some some confidence because all 14 Senate Democrats are sponsors of the bill. The problem could come in the House later, but let’s cross that bridge when we come to it.

Jesse Chadderdon, Chief of Staff of the Delaware Senate Caucus: “Essential workers – many of whom are low-wage workers – were bright lights in one of the darkest years in American history. The time has come to move beyond platitudes and move toward paying them a living wage. Thanks to Senator Jack Walsh‘s leadership and the support of all 14 of Democrats in the State Senate, Delaware stands at the precipice of historic progress.”

Senate Majority Leader Bryan Townsend: “The minimum wage should be a livable wage. On Thursday, the Delaware Senate will take up Senate Bill 15, a bill from Senator Jack Walsh to increase Delaware’s $9.25/hour minimum wage in stages to $15/hour by Jan. 1, 2025. All 14 Democratic senators are co-sponsors of SB15, which needs 11 votes to pass. Essential workers have carried Delaware through the pandemic. They’ve carried their families through economic insecurity. It’s time to act with boldness to deliver more support and hope to these Delawareans. It’s time to deliver on our promises to the Delawareans who elected us to serve – more than 70 percent of whom support this policy. It’s time to raise the minimum wage and move us toward a more just economy.”