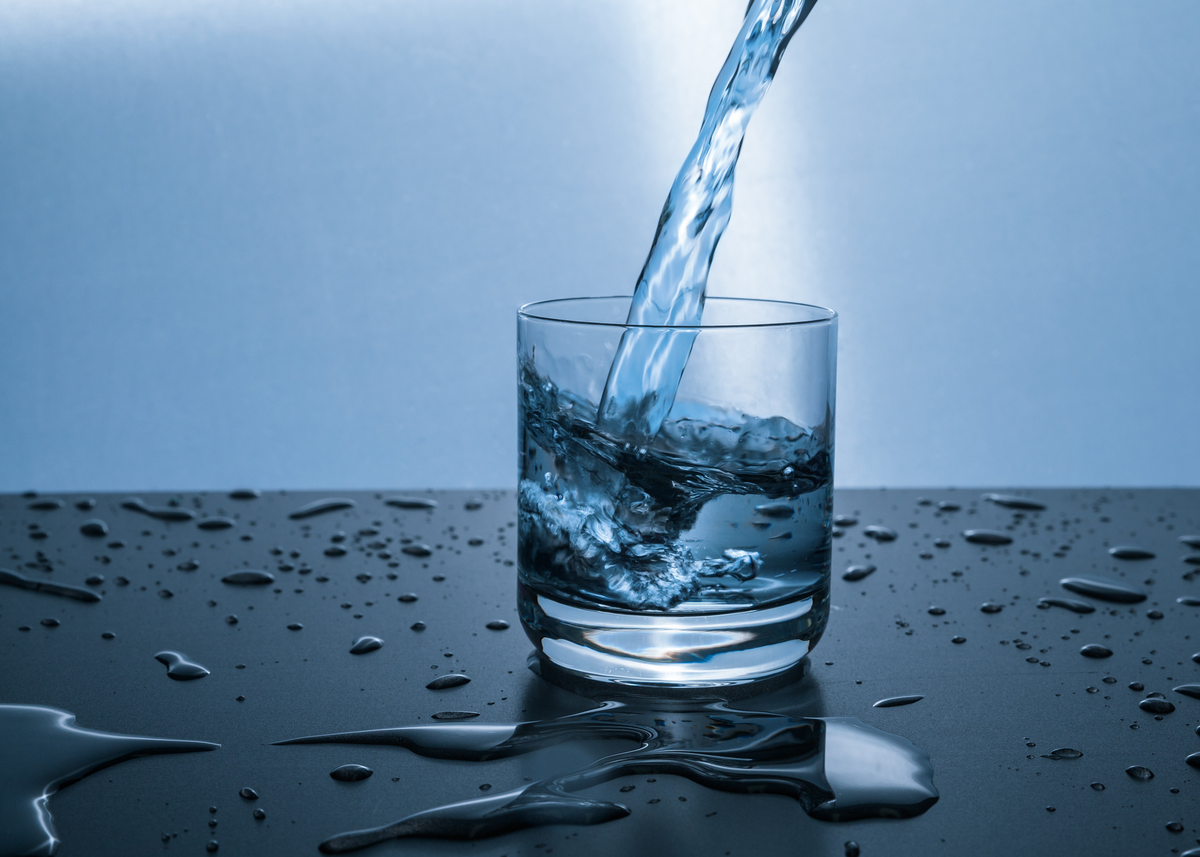 State Representative Debra Heffernan has introduced House Bill 8, which would protect our drinking water from harmful “forever” chemicals. This bill would establish an enforceable limit of perfluoroalkyl and polyfluoroalkyl substances, which will hereinafter be referred to as “PFAS.”

What the hell are PFAS substances?

PFAS chemicals have been used widely in consumer and industrial products since the 1940s, including in nonstick cookware, stain-resistant repellents used on carpets and fabric, paper and cardboard food packaging like fast food wrappers, firefighting foam, water-resistant textiles, and personal care products, such as dental floss. Due to their widespread use, vast travel throughout our environment, and difficulty to break down, PFAS – also known as “forever chemicals” – are now detected in the bodies of 99 percent of Americans.

PFAS chemicals have been found above the EPA’s Drinking Water Health Advisory levels in New Castle, Blades, Dover and other areas of the state. The chemicals have also been found in both private and public wells in Delaware, putting residents at risk. They have been linked to causing cancer, hormone disruption, liver and kidney damage, developmental and reproductive harm, changes in cholesterol levels, and immune system toxicity – some of which can occur at extremely low levels of exposure.

However, there is no federal restriction or limit on this contaminant (although it looks like the Biden EPA is doing something about that), so that leaves the states to do the heavy lifting. Several states, including New Jersey, New York, Massachusetts, Michigan and Vermont, have enacted regulatory standards for PFAS in drinking water. So once again, Delaware is behind the ball, but at least we are finally doing something.

House Bill 8 would require the Department of Natural Resources and Environmental Control (DNREC) and the Division of Public Health (DPH) to establish a maximum contaminant level (MCL) for PFAS chemicals perfluorooctanoic acid (PFOA) and perfluorooctanesulfonic acid (PFOS). DNREC and the Division of Public health would be required to conduct public hearings on proposed regulations within six months of the bill being signed into law.

The bill also requires DNREC and the DPH to conduct a statewide survey on other PFAS in drinking water using standard laboratory methods for PFAS developed by the Environmental Protection Agency. By the beginning of 2022, DNREC would provide the results of that survey, along with a plan to address those additional PFAS contaminations.

“Delaware can no longer wait to address the risks posed by these chemicals. We must establish an MCL to ensure our citizens have safe and clean drinking water,” said Rep. Heffernan, who chairs the House Natural Resources Committee. “These ‘forever chemicals’ pose a serious health threat to Delawareans, and every year we delay, the worse the consequences are going to be for residents. Establishing an MCL is a critical first step in addressing PFAS contamination.”

“Imagine a chemical so pervasive that 95% of people already have it in their bodies. Imagine that chemical is linked to low birth weights, asthma, cancer and the effectiveness of vaccines like the ones being used to save lives across the country right now. That chemical is PFAS and this is the reality of every Delawarean right now. We are one of only a few states on the East Coast without an enforceable drinking water standard for this chemical,” said Sen. Stephanie Hansen, chair of the Senate Environment & Energy Committee and the lead Senate sponsor of HB 8. “Our families and our neighbors’ families deserve better. We need to take action today and I thank my colleague Rep. Heffernan for moving this bill forward to do just that.”