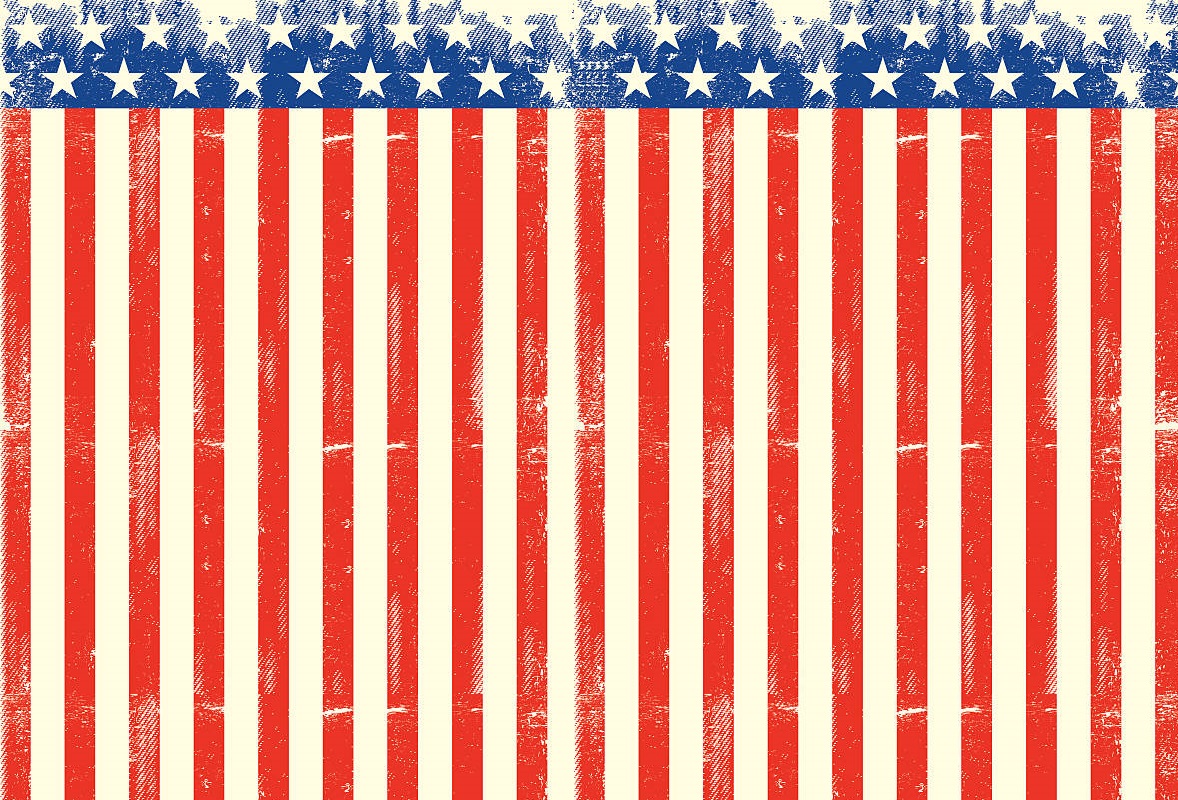 A new CBS News/YouGov poll finds 75% of Americans approve of Congress passing President Biden’s pandemic relief plan, including large majorities of Democrats and independents, along with nearly half of Republicans.

Biden’s approval rate on handling the pandemic is 67% to 33%.

Of all the subgroups surveyed in the latest NPR/PBS/Marist poll asking whether they would get the vaccine when it becomes available to them, Republican men were the least likely, with 49% of them saying they wouldn’t.

By contrast, only 6% of Democratic men said they wouldn’t get vaccinated.

A new Gallup poll finds 79% of parents of K-12 students in the U.S. favor in-person learning in their communities right now.

“Many frustrated parents have been vocally pushing for a return to the classroom, citing concerns about the damage to their children’s academic progress, psychological health and social development.”

Ron Brownstein: “The battle to protect voting rights needs a field general. Vice President Kamala Harris needs a cause to define her tenure. The second problem suggests the answer to the first: President Joe Biden could designate Harris as the administration’s point person in combatting the onslaught against voter access now advancing in Republican-controlled states.”

Yahoo News: “Some Republicans believe making it harder to vote will actually backfire at a time when the GOP base is becoming more diverse and dependent on working-class voters.”

Washington Post: “The GOP’s national push to enact hundreds of new election restrictions could strain every available method of voting for tens of millions of Americans, potentially amounting to the most sweeping contraction of ballot access in the United States since the end of Reconstruction, when Southern states curtailed the voting rights of formerly enslaved Black men.”

“In 43 states across the country, Republican lawmakers have proposed at least 250 laws that would limit mail, early in-person and Election Day voting with such constraints as stricter ID requirements, limited hours or narrower eligibility to vote absentee, according to data compiled as of Feb. 19 by the nonpartisan Brennan Center for Justice. Even more proposals have been introduced since then.”

“Quantity is important, but we have to look at the quality of votes, as well.”— Arizona state Rep. John Kavanagh (R), quoted by CNN, on Republican bills to make it harder to vote.

The Atlanta Journal-Constitution highlights some new incentives the pandemic relief plan has for holdout states like Georgia to expand Medicaid, and how it might play in their statewide races in 2022.

“The debate is also sure to factor into Kemp’s reelection campaign next year, when he’s set to run for a second term. Sen. Jon Ossoff and Sen. Raphael Warnock both campaigned on a promise of extending insurance coverage to hundreds of thousands of Georgians who don’t now receive it, and both have highlighted their work securing the Medicaid funding.”

Politico: “A slate of uber-progressive Sanders allies, endorsed by the tightly organized Democratic Socialists of America’s local chapter, won control of the Nevada Democratic Party in leadership elections on Saturday. On the losing side was one of the most powerful forces in Democratic politics: the well-oiled operation run by former Senate Majority Leader Harry Reid.”

“It’s a development that could have effects that stretch well beyond state borders — and a sign that Sanders himself is playing a long game in the battle for control of the Democratic Party.”

Aaron Blake: The extraordinary rise of the democratic socialists in Nevada.

Said Cox: “There’s more to being a conservative than just owning the libs.”

He added: “I still believe in a Republican Party and a conservatism that lifts everyone and really is about opportunity for everyone, and we don’t do that by turning people away or ruining people’s lives or again just these fake controversies, these false choices that we keep presenting people.”

James Hohmann: “Several years ago, Sen. Roy Blunt (R-MO) spotted the bust of a man on top of a bookcase in the Capitol. It had no label, and congressional historians were unable to discern the identity of the mystery man, beyond determining that he was a cleric of some kind. Blunt put the statuette in his office to serve as a sobering reminder: that virtually everyone will eventually be forgotten.”

“Blunt, who announced Monday that he would not seek reelection, would no doubt like to be remembered as a legislator who adeptly and unabashedly played the inside game. But another, more melancholy way to remember Blunt is as a politician who found himself increasingly out of step with a party that demonized that skill set — and who concluded that, even after the end of the Trump presidency, the cost of winning reelection and serving in a transformed Republican Party was simply too steep.”

Said Blunt: “I think the country, in the last decade or so, has sort of fallen off the edge with too many politicians saying, ‘If you vote for me, I’ll never compromise on anything.’”

“It showed the totals raised by the Senate Republican super PAC and for the two Georgia Senate races that cost the party its majority. ‘Total: $612+ million.’ ‘In 3 cycles: nearly $1 billion,’ the card said. Below that were the former president’s statistics: ‘Trump: $148+ million,’ referring to America First, the outside group that was formed to support Mr. Trump in 2020.”

Reuters: “Right after the deadly insurrection at the U.S. Capitol, dozens of U.S. companies announced they would halt political donations to the 147 Republican lawmakers who voted to overturn Donald Trump’s presidential election loss. Two months later, there is little sign that the corporate revolt has done any real damage to Republican fundraising.”

“If anything, the biggest backers of Trump’s false election-fraud narrative – such as Missouri Senator Josh Hawley and Georgia Representative Marjorie Taylor Greene – have been rewarded with a flood of grassroots donations, more than offsetting the loss of corporate money.”

Stuart Rothenberg: “Trump may well campaign against Murkowski — indeed, by threatening to do so publicly, he has virtually given himself no alternative. Backing away from his promise to campaign against the ‘very bad senator’ would make the former president look toothless and foolish.”

“But if Murkowski runs for another term, she will start out with a clear advantage, even with Trump campaigning against her.”

New York Times: “The former president this week escalated a standoff over the Republican Party’s financial future, blasting party leaders and urging his backers to send donations to his new political action committee — not to the institutional groups that traditionally control the G.O.P.’s coffers.”

“The aggressive move against his own party is the latest sign that Mr. Trump is trying to wrest control of the low-dollar online fund-raising juggernaut he helped create, diverting it from Republican fund-raising groups toward his own committee, which has virtually no restrictions on how the money can be spent.”

New York Times: “Mr. Trump’s maneuvering is born partly out of his anger toward Republican leaders who he feels were disloyal when they edged away from him after Jan. 6. The former president is also being encouraged by people like Dick Morris, the notorious political consultant known for flipping between the parties, who has been meeting with him in New York and encouraging him to take on the party he once led.”

Thomas Edsall: “The increased level of support for the Republican Party among minority voters has raised the possibility that the cultural agenda pressed by another expanding and influential Democratic constituency — well-educated, young activists with strongly progressive views — is at loggerheads with the socially conservative beliefs of many older minority voters — although liberal economic policies remain popular with both cohorts. This social and cultural mismatch, according to some observers, is driving a number of minority voters into the opposition party.”

–Former Senator Kelly Loefller (R-GA), quoted by WABE, on why she’s funding a group to mobilize Republican voters in Georgia.