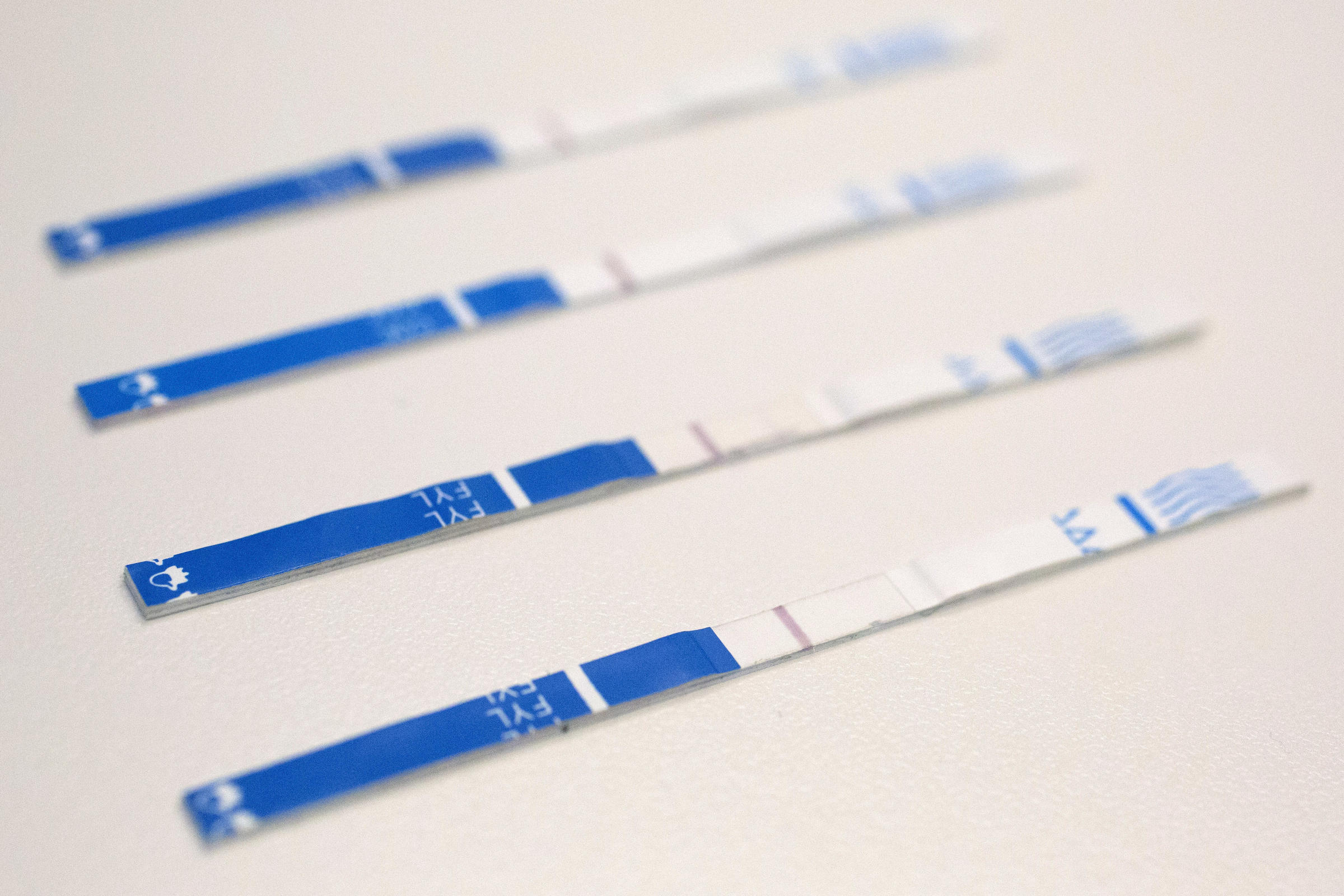 Another bill introduced recently by Senator Laura Sturgeon, Senate Bill 76, would allow the state and local governments, private organizations, and individuals who work with drug users to hand out testing strips capable of detecting trace amounts of fentanyl, a potent synthetic opioid that is increasingly being mixed into illicitly sold drugs, often without the buyer’s knowledge, leading to fatal overdoses.

In Delaware, fentanyl was involved in 72% of overdose deaths during 2018, up from 58% in 2017 according to the state’s Division of Forensic Science. During 2018, there were more fatal overdoses than any year on record with 400 deaths. Fentanyl and other synthetic opioids were linked to more than 36,000 overdose deaths in the United States in 2019 alone.

Senate Bill 76 would add Delaware to a growing number of states allowing the distribution of testing strips to the public as a way to reduce inadvertent exposure to the drug, a harm-reduction strategy that can help save lives, particularly in combination with needle exchange programs and opioid overdose reversal medications.

This Act exempts fentanyl testing strips from the drug paraphernalia statute. This Act also provides the limitations on liability for lay individuals and organizations because of the extraordinary epidemic of death that is occurring in Delaware as a result of fentanyl being mixed into illicit drugs. It is similar to liability exemptions already provided under Delaware law for certain types of volunteers and Good Samaritans and is an exception to the general public policy against civil immunity.