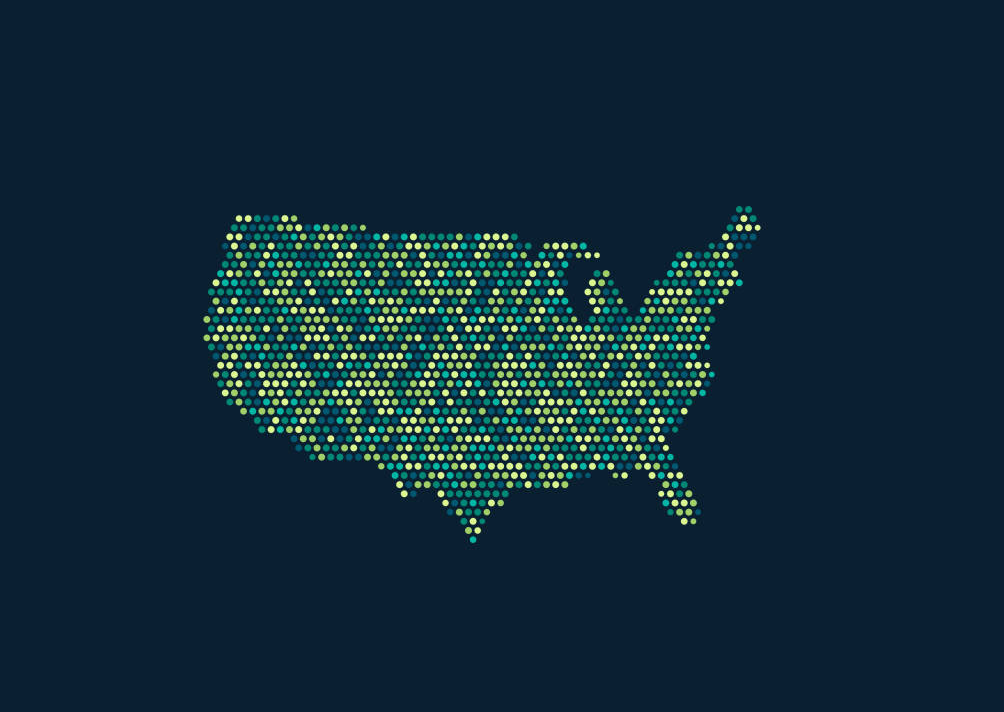 “Enacted in 2019, the new policy forbade the committee from contracting with or recommending to any House campaign a consultant or firm who worked to primary a sitting Democratic incumbent. It spurred an unexpectedly strong backlash — but was popular with members who are more prone to primary challenges and don’t want their party apparatus, to which they pay dues, to enable their opponents.”

MISSOURI U.S. SENATOR — With Senator Roy Blunt retiring, we must now consider who the potential candidates to replace him on both sides of the aisle.

The state used to be competitive, and indeed, Blunt only scraped by with a shockingly close 49-46 win against Democrat Jason Kander in 2016. But Trump won the state easily in 2016 and 2020, and Democratic Sen. Claire McCaskill lost re-election to Republican Josh Hawley 51-46 despite the 2018 blue wave.

Former Gov. Eric Greitens, who resigned in disgrace in 2018 amid allegations of both an extramarital affair and sexual abuse, had already said earlier this month that he was thinking about challenging Blunt for renomination, though he has not said anything about his plans now that the seat is open.

A few Republicans did publicly express interest, though:

Smith and Wagner, who almost ran for against McCaskill in 2018, each said they’d be taking “the coming days” to think about their plans.

Two other members of the delegation, Reps. Billy Long and Blaine Luetkemeyer, are also considering. Wealthy businessman John Brunner, who lost primaries for Senate in 2012 and governor in 2016, is thinking about campaigning for this seat. Attorney General Eric Schmitt, Rep. Sam Graves, and retired NASCAR driver Carl Edwards are also possibilities. Gov. Mike Parson and state Treasurer Scott Fitzpatrick are thought to be unlikely to run.

Democrats already had a notable candidate, former state Sen. Scott Sifton, running before Blunt retired. Kansas City Mayor Quinton Lucas said Monday he would spend the “next several weeks” considering; Lucas would be the first African American elected statewide in Missouri, which he noted in his statement. However, both McCaskill and Kander quickly said no to another campaign.

NEVADA DEMOCRATIC PARTY — The Intercept: “Judith Whitmer won her election on Saturday to become chair of the Nevada Democratic Party, she got an email from the party’s executive director, Alana Mounce. The message from Mounce began with a note of congratulations, before getting to her main point.”

“She was quitting. So was every other employee. And so were all the consultants. And the staff would be taking severance checks with them, thank you very much.”

Jon Ralston: “Say goodbye to the most effective Democratic Party in the country.”

Washington Post: “The [RNC’S] weekend retreat in early April for the party’s most influential donors will be at a luxury hotel in Palm Beach, Fla., as in past years. But the RNC has decided to move the Saturday evening portion of the schedule to the former president’s private club to accommodate Trump and guests who would like to visit the site.”

“The move, which highlights the former president’s continued grip over the GOP, comes amid a spat over the use by RNC and other Republican organizations of Trump’s likeness and image in fundraising, as well as anxiety about how Trump plans to use his influence in the 2022 midterms.”

Former President Trump encouraged donors to give money to his Save America PAC instead of to Republicans he dubbed “RINOS” in another departure from traditional GOP campaign operations, The Hill reports.

VIRGINIA GOVERNOR — The Virginia Republican Party announced Friday evening that it had decided that its original plan to hold a single-site nominating convention in the Liberty University parking lot was not workable. Chair Rich Anderson explained, “The convergence of as many as 4,000 automobiles and 70 buses at a single venue makes that impossible,” though he didn’t address the fact that Liberty still hasn’t given its permission to hold the event on its property.

Anderson added that the Republican State Central Committee would consider “proposals that have been put forth for a convention configuration that employs satellite locations across Virginia.” However, it would take 75% of the committee members to vote in favor of this change, a threshold that supporters of this option have repeatedly failed to reach in a series of extremely contentious party meetings.

Anderson acknowledged, “To be frank, I and most Republicans are fatigued by this process.” Democrats, meanwhile, are choosing their candidates for statewide office through a traditional state-run party primary.

Meanwhile, former Roanoke City Sheriff Octavia Johnson announced Thursday that she would seek the Republican nomination at the May convention. Conventions can be very unpredictable, but it would be a big surprise if delegates opted for the new candidate given her twin defeats more than seven years ago.

Johnson lost re-election in 2013 to Democrat Tim Allen 44-39 in the city of Roanoke (not to be confused with surrounding Roanoke County, a separate and far more conservative jurisdiction). She competed in a special election for a safely blue state House seat a few months later and lost 70-30 against Sam Rasoul, a Democrat who is now running for lieutenant governor.

WISCONSIN U.S. SENATOR — It seems that Republican Sen. Ron Johnson is content to keep the political world guessing about his 2022 plans. Johnson said Friday that maintaining his old pledge not to run for a third term was “probably my preference now” but added that he didn’t feel any need to make up his mind anytime soon.

SOUTH CAROLINA GOVERNOR — On Friday evening, Gov. Henry McMaster unveiled an endorsement from Donald Trump. (Because Trump’s Twitter account has been nuked, McMaster posted a graphic of Trump’s statement, which is basically the same as an old Trump tweet except a little longer. Lucky us.) Several Republicans have been publicly or privately considering challenging the governor for renomination, but no notable contenders have announced yet.

LOUISIANA 2ND CD — The two Democratic state senators running in the March 20 all-party primary, Troy Carter and Karen Carter Peterson, each released a new spot in late February. Carter’s ad extols his character and record in office and reminds the audience that he’s backed by former Rep. Cedric Richmond. Carter Peterson’s commercial, meanwhile, features people praising her for getting Medicaid expansion for Louisiana and agreeing she’ll “make Medicare for all a reality.”

UTAH U.S. SENATOR — Three Republicans are considering challenging Sen. Mike Lee for the party’s nomination, though at the moment there’s little indication that the far-right incumbent is in real danger. Ally Isom, an executive at the nanotechnology firm EVOQ Nano who previously worked for then-Gov. Gary Herbert, and former state Rep. Becky Edwards are two of the potential Lee challengers. Both women, though, spent last year encouraging fellow Mormon women to vote against Donald Trump, which may be too much for GOP primary voters to take even in Utah.

The third is Henry Eyring, who teaches accounting at the London School of Economics, is “expected to return home and seriously test the waters.” Eyring is the grandson and namesake of a high official in The Church of Jesus Christ of Latter-day Saints.

ARKANSAS U.S. SENATOR — Republican Sen. John Boozman announced over the weekend that he would seek a third term to represent the now solidly red state of Arkansas in the Senate. Boozman had experienced some health problems that required heart surgery in 2014 and again in 2017, but he repeatedly said over the last year that he intended to run for re-election.