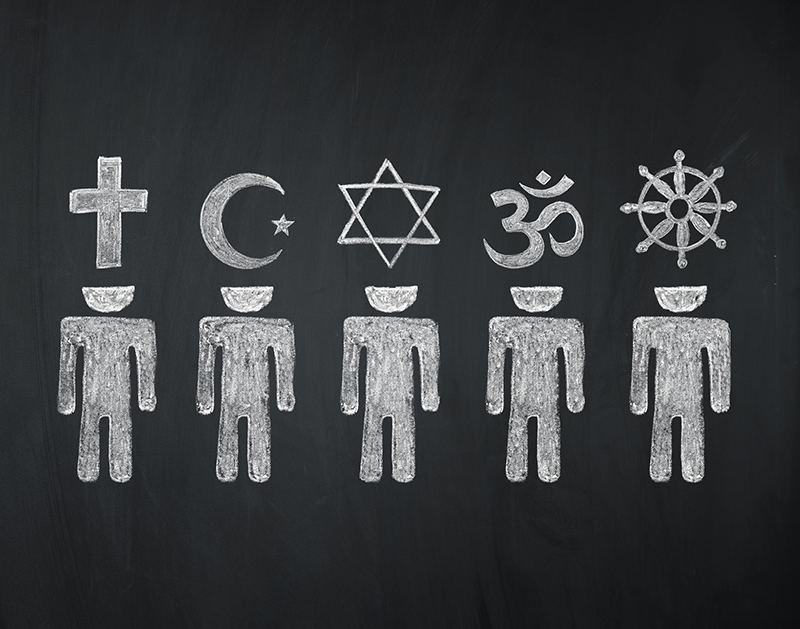 Senator Sarah McBride has introduced a bill that would make it clear that discriminating against a person on the basis of their religious belief is illegal under Delaware with respect to public accommodations and facilities.

The Delaware Equal Accommodations Act already bans discrimination based upon “creed,” and it has always been understood that the word “creed” covers religious belief. Indeed, that understanding was addressed and confirmed by the Delaware Superior Court in Boscov’s Dep’t Store v. Jackson, 2007 Del. Super. LEXIS 37. Senate Bill 72 adds the term “religion” to the list of prohibited bases for discrimination in the Delaware Equal Accommodations Act and defines “religion” to include all aspects of religious observance and practice, not just belief.

This Act also updates the forms of communication covered by the Delaware Equal Accommodations Act so the list includes notices or advertisements on television or the Internet.