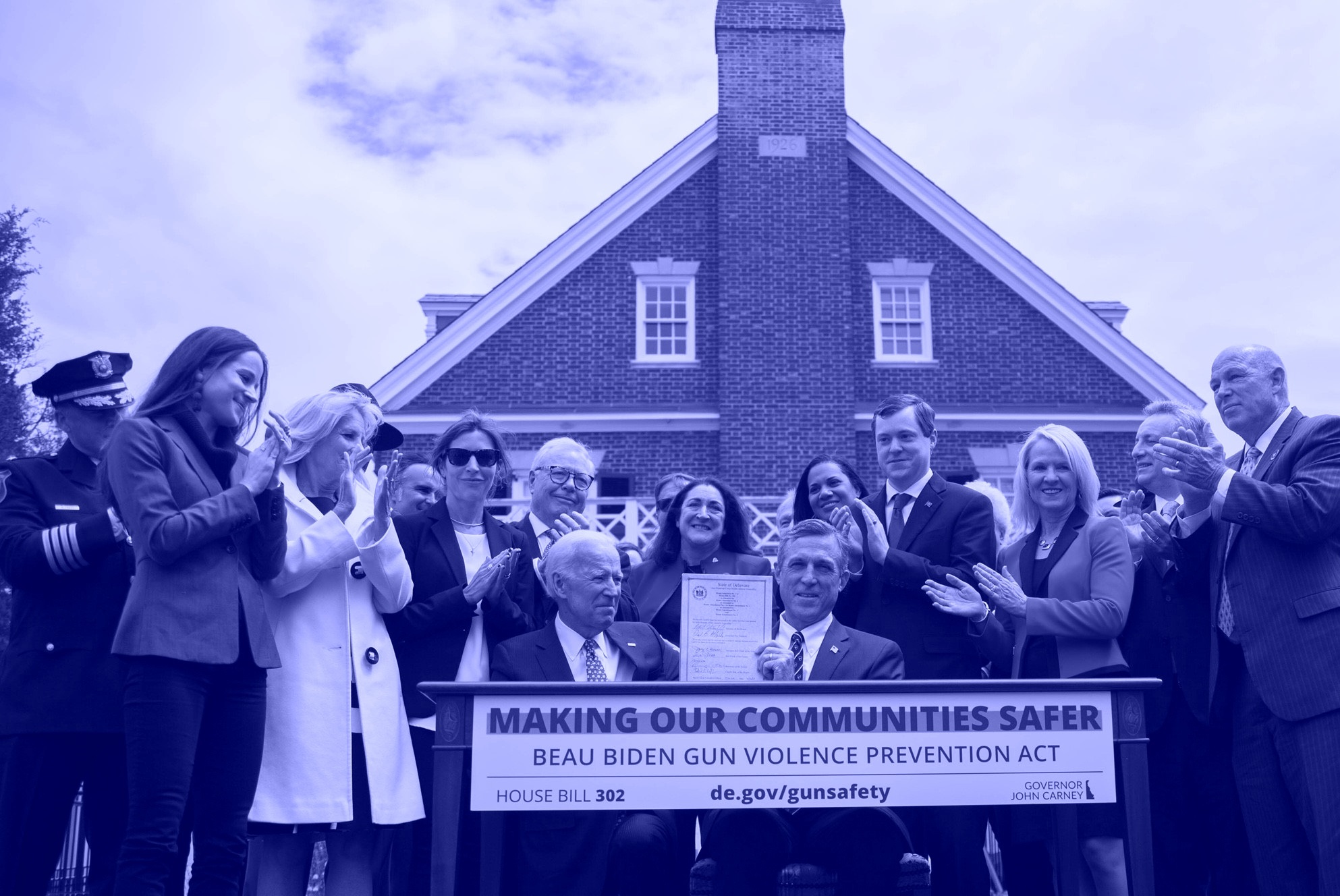 Republicans are on a roll recently in introducing bills that are not immediately objectionable. Back in 2018, the General Assembly unanimously passed the  Beau Biden Gun Violence Prevention Act, a “Red Flag” law that allowed mental health professionals to notify authorities when they believed a patient or a person presented a danger to themselves or others so that the authorities would restrict their access to firearms. In the same “Red Flag” vein, Republican legislators have introduced Senate Bill 71, which seeks to require training for all school personnel on how to recognize “red flags” and how to utilize the law to prevent another tragic shooting.

In some ways, this kind of Bill makes me angry. First, because Republicans and some conservative Democrats are too scared to take on the gun lobby and enact common sense gun safety bills, we all have to live in a dystopian hellscape where anyone and everyone is armed to the teeth and could be a mass shooter. Second, this absolutely should not be a teacher’s job, and if we are going to make it their job, then we better pay them much more than we are now. In fact, Democrats shouldn’t vote for this bill unless an Amendment is attached providing increased compensation for those receiving this training.