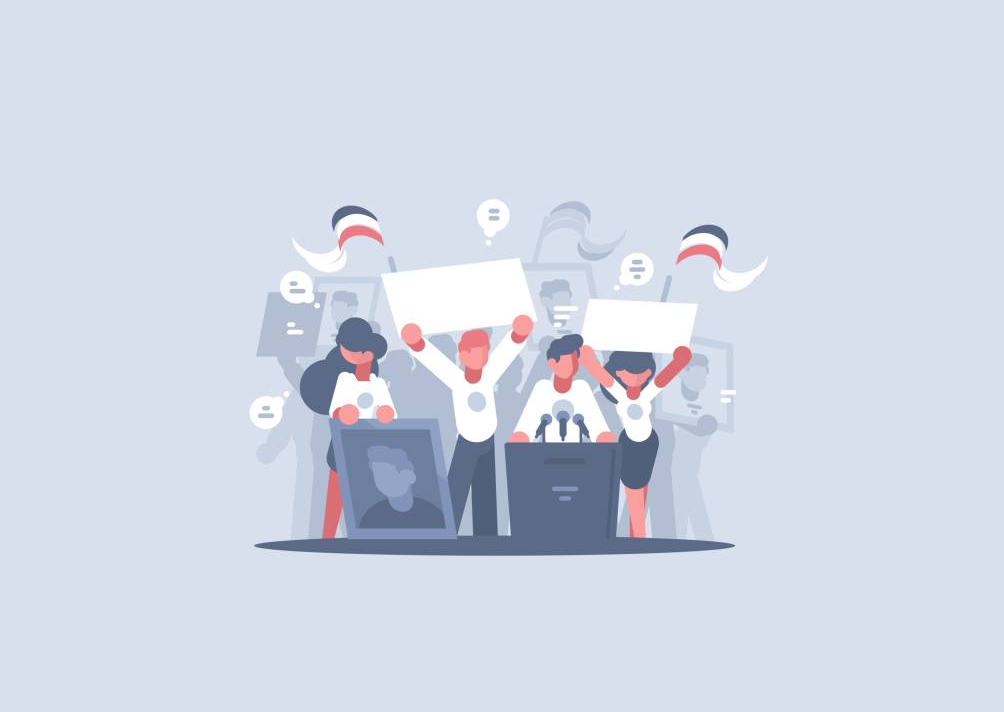 “The two top Democrats in New York’s legislature withdrew their support for Gov. Andrew Cuomo on Sunday amid mounting allegations of sexual harassment and undercounting COVID-19 deaths in nursing homes,” the AP reports.

“Senate Majority Leader Andrea Stewart-Cousins became the first senior Democrat in the state to say the three-term governor should resign.”

“Assembly Speaker Carl Heastie (D) stopped short of demanding that Cuomo quit, but said in a statement that ‘it is time for the Governor to seriously consider whether he can effectively meet the needs of the people of New York.’”

“Sen. Josh Hawley’s (R-MO) effort to block certification of the 2020 election has been a fundraising boon — not just for himself but his party,” Axios reports.

“Corporate donors and establishment Republicans recoiled at the Jan. 6 siege on the Capitol that followed efforts by Hawley and others to block President Biden’s Electoral College victory. But fundraising numbers show the GOP grassroots is still firmly in Hawley’s camp.”

“Leaders of the effort to recall California Gov. Gavin Newsom (D) said Sunday they’ve collected 1.95 million signatures a little more than a week before the deadline, a number they believe will be more than enough to trigger a special recall election,” the Sacramento Bee reports.

“County and state elections officials still need to verify that nearly 1.5 million are valid signatures from registered California voters before the recall can qualify for the ballot. But recall supporters said Sunday that they’re confident they’ve collected enough.”

Sen. Lindsey Graham (R-SC) told Axios that Donald Trump has a “dark side” but he tries to “harness the magic” because he succeeded where Republican candidates like John McCain and Mitt Romney failed.

Said Graham: “To me, Donald Trump is sort of a cross between Jesse Helms, Ronald Reagan and P.T. Barnum.”

“In his first public address since the end of the Trump administration, former Vice President Mike Pence is traveling to South Carolina, set to speak to a conservative Christian nonprofit in the state that plays a crucial role in the presidential nominating process,” the AP reports.

“The moves from both camps come after an election with record turnout in which there were multiple false charges of fraud by prominent Republicans like former President Donald Trump.”

“But we should be clear: high turnout had little to do with why Trump ended up being a one-term president. Trump lost because he was an unusually unpopular president, and he likely would have been defeated if turnout looked like it did in 2016.”

“Former President Donald Trump is making official his plans to target Republican Sen. Lisa Murkowski, vowing to travel to Alaska to campaign against her ahead of the 2022 midterm elections,” Politico reports.

Said Trump: “I will not be endorsing, under any circumstances, the failed candidate from the great State of Alaska, Lisa Murkowski. She represents her state badly and her country even worse. I do not know where other people will be next year, but I know where I will be — in Alaska campaigning against a disloyal and very bad Senator.”

“Former president Donald Trump has sent a cease-and-desist letter to at least three Republican organizations demanding they stop using his name and likeness to fundraise,” the Washington Post reports.

“Former President Donald Trump was spotted outside Trump Tower Sunday night in his first visit back to the Big Apple since leaving office,” the New York Post reports.  “He was seated in a backseat of a black SUV. Upon his arrival, he waved to a lone Trump supporter who was across the street next to the media.”

“The last time Republicans were thrown out of power, in 2009, they embraced an unabashed tax-cutting and spending-cutting vision to find their way out of the wilderness. Now, the party is taking a different path as ambitious figures seek to curry favor with voters by pushing a larger government safety-net that includes cash to families and a minimum wage hike.”

“The billionaire accused of running the biggest tax fraud scheme in U.S. history was a prolific donor to Republican groups and causes. The leaders of those organizations have kept quiet on the federal charges against him,” CNBC reports.