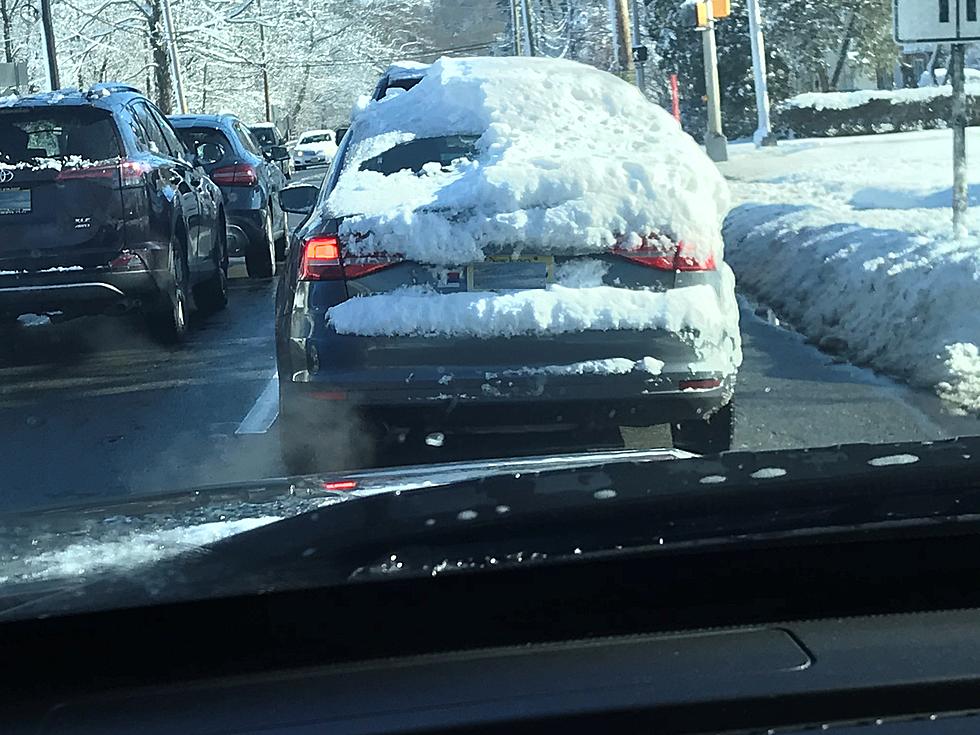 Senate Bill 64 is a common sense bill that you cannot believe is already law in Delaware, and yet this bill or something like it has been introduced in 2017 and 2019, and it never passes. It passed the Senate 20-0-1 in April 2019, but it never got any play in the House.

This bill would place a duty on the drivers of cars and trucks to clean ice and snow off of their vehicles prior to driving on the State’s highways.  A person who violates this law may be stopped by police and issued a penalty of not less than $25 or more than $75 for each offense regardless of whether any snow or ice is dislodged from the motor vehicle.