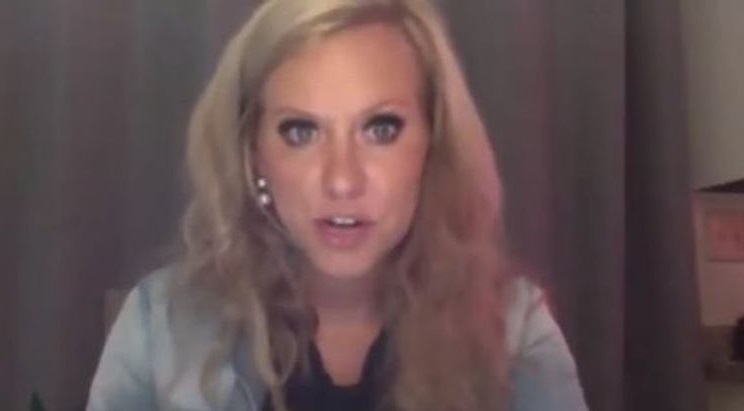 If you are gay, Lauren Witnazi wants you to burn in Hell, and she definitely does not want you in the Republican Party. According to the conservative Daily Caller, Lauren Witnazi made her feelings clear in a Twitter spat with the equally odious Trumper Richard Grennell. Grennell is gay, and he was promoting the inclusion of the Log Cabin Republicans organization at CPAC. And of course, Witnazi objected.

You can read for yourself. Here is Grennell’s original tweet and Witnazi’s first response:

Witnazi’s response and then Grennell’s pointed question that gets us to the heart of the matter:

Witnazi ends with a response that I am sure she thinks is witty, but really just reveals her to be as much of a horrid asshole as you imagine:

6 comments on “Gays are not welcome in the DEGOP”