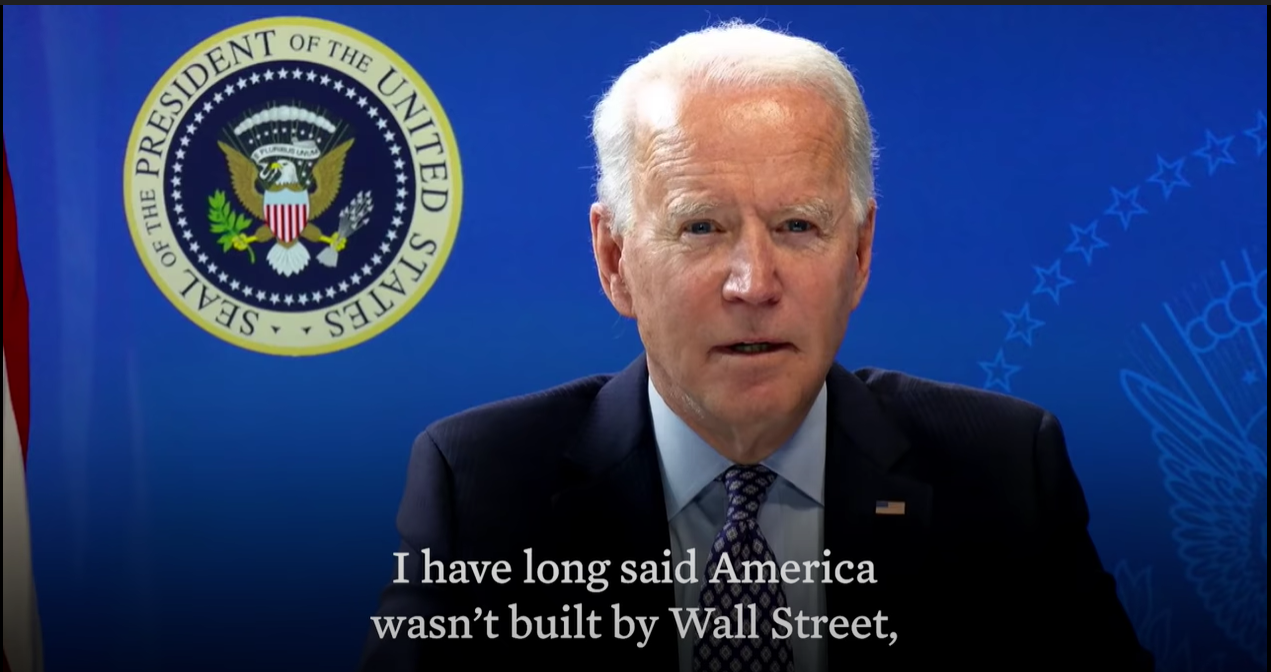 President Biden released this video via Twitter, with powerful messaging supporting the union vote at the Amazon facility in Bessemer, AL — as well as union organizing activity everywhere. This isn’t just a straightforward message of support, it includes a useful overview of workers rights in forming a union as well as pointers on where employers have no role in the decision. He even asks employers to stay out of the way. Now, Amazon is not named in this video, but this comes as the Bessemer facility is in its voting window. And makes this a solid message that union organizers can tap into at any time. Take a look:

I can’t remember a President in my lifetime who has expressed union organizing support this cleanly and clearly.