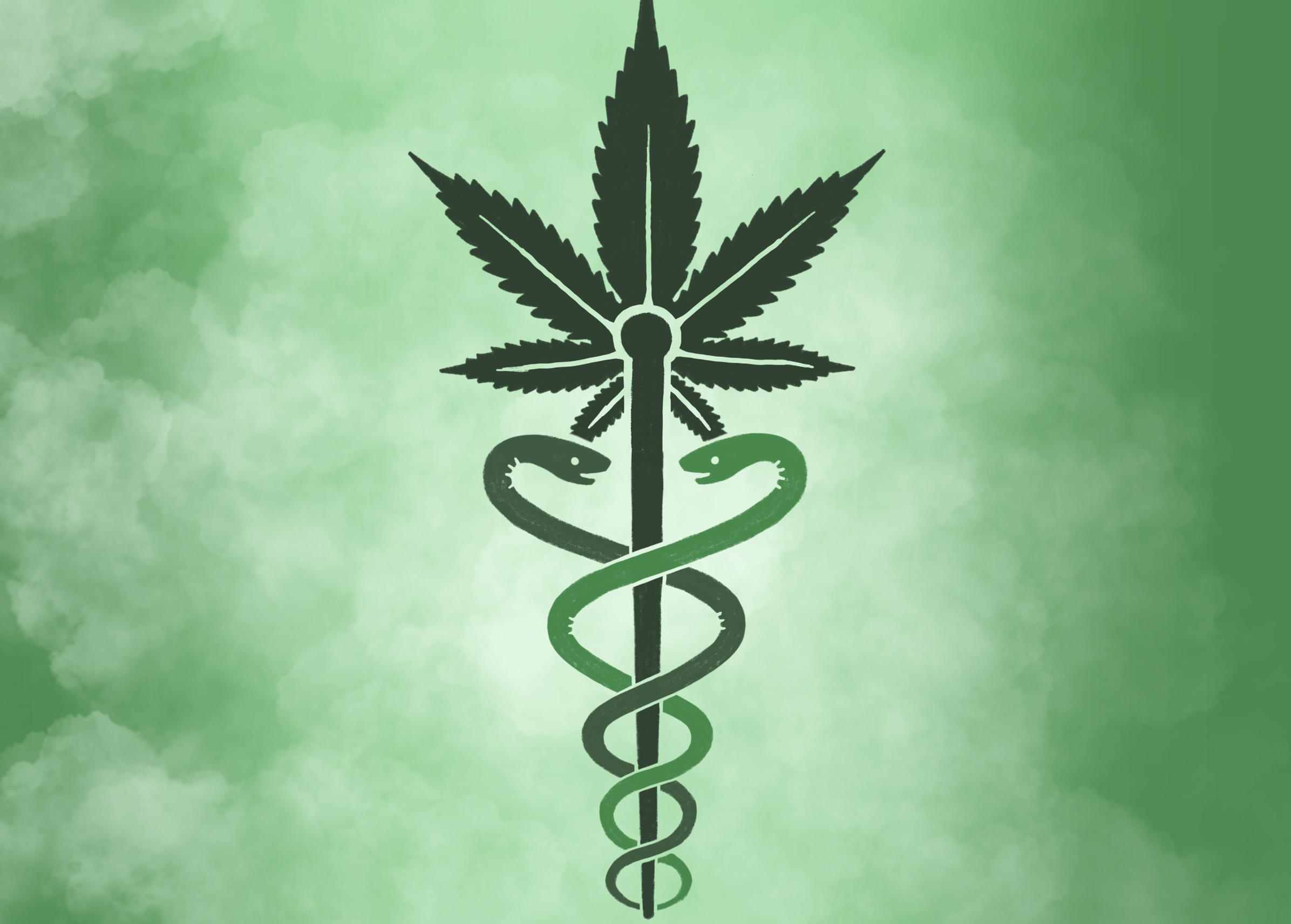 Looks like Republican Senator Ernie Lopez is taking the lead on a rather simple medical marijuana bill, and bringing some of his Republican colleagues along with him, which is good since the legalization of marijuana and expanding medical marijuana should be a bipartisan and nonpartisan venture, because it is common sense, and because it neutralizes the Fraternal Order of Police’s and the Chamber of Commerce’s outsized and unwarranted influence on this matter.

Senate Bill 60 allows nurse practitioners and physician assistants to recommend medical marijuana for patients. See, like I said, simple. It makes you wonder if there is some regulation in state law, federal law or just in the healthcare industry that prevents such information dissemination, making this bill necessary.

The bill has been placed in the Senate Health & Social Services Committee. It was introduced in the last session but because of victim of the COVID shutdown. Last year, the former Senator Anthony Delcollo introduced an amendment that would have made this bill applicable only to patients over 18, whereas for those under 18, only physicians with specific specialties may recommend medical marijuana. that language is now included in Senate 60 from the start, so no need for any amendment this time.

0 comments on “SB 60 – Expanding Who Can Recommend Medical Marijuana”