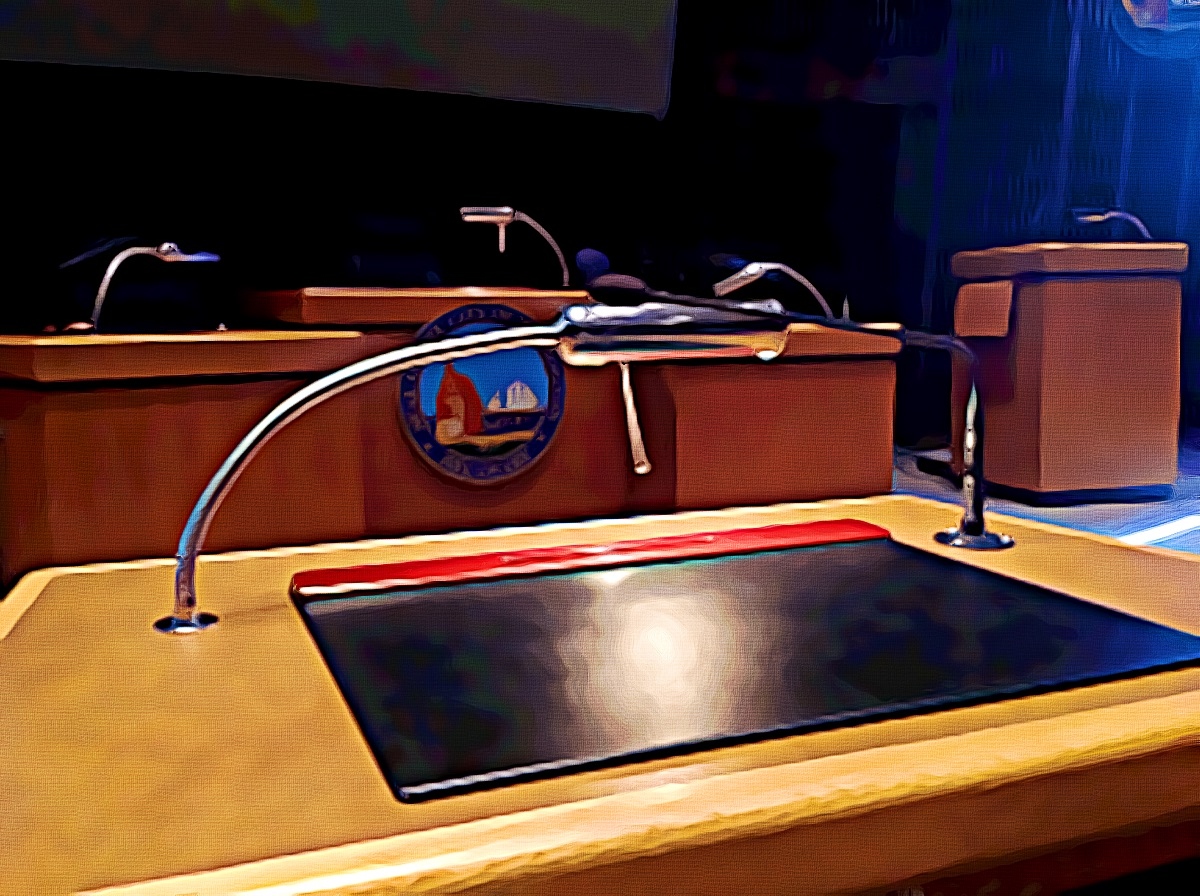 This is a Guest Post from long time reader: A New Castle Countian.

What’s in a sewer bill?

Perhaps the question is what isn’t. It’s also the reason a County Councilman’s residency is being called into question.

For most homeowners in New Castle County, February brings the annual sewer bill, which taxes you based on the previous year’s water usage. Now, the County does not bill based on total usage to be fair to those who are using water for pools and gardens where the water is not going into the sewers. Instead, as per New Castle County Code, they use the following metric:

Sec. 38.02.505 – Measurement of water for consumption charges.
Generally. The charges provided for in Section 38.02.503 shall be based on quantities of water or sewage measured as provided in this Section. Where metering is not practical or readings are not available, the calculated Countywide average annual consumption for residential users will be used. Where metering is available for residential consumption, the charges shall be calculated using the lowest available two (2) quarterly or semiannual water readings greater than zero (0) adjusted to an annual or charging period consumption. In no case shall the amount of any residential sewer bill be less than the minimum charge established under Section 38.02.503.

F. Minimum charge. The annual minimum charge for any account shall be as adopted by ordinance of County Council.

This minimum charge is currently $56, and prior to 2019 it was $50. The current rate for residential usage is 6.42917 per 1000 gallons. The “annual consumption” rate is charged after the lowest two quarters of water use are added together and multiplied by 2.

The USGS (US Geological Survey) estimates that the average household uses between 80 and 100 gallons of water per day. This matches the NCC average. The County minimum charge, if billed following the metric above, would translate to 23 gallons or less per day.

Using as little as 30 gallons per day would result in a sewer bill of $70 or so. To put this into context, an efficient, water saving shower head uses about 2 gal per min which means an 8-min shower is approximately 16 gal.; 1 flush of a toilet uses approximately 1.5 gal.; and brushing your teeth twice in a day (1-2 gallons if you turn off the water between rinses); and shaving uses approximately 1 gal. of water when turning off the water between rinses. None of this takes into account washing clothes (an average of 25 gal. per load), water for drinking and cooking, or washing your face and hands (USGS, n.d.). To achieve this very low amount of 30 gallons per day would require the strictest consumption of water.

To use less than 23 gallons per day on average is extremely unlikely, if not extremely rare. Around 115,000 residential units are billed for sewer service in New Castle County. Only 2700 of those units have been billed the minimum, with 800 of those minimally billed units identified as vacant.

Enter Councilman Ken Woods. He claims residency in his childhood home at 1727 Robbins Place, Wilmington, DE 19805, located in the First Council District. Upon viewing his parcel data and his sewer bill here, a curious pattern forms. For at least 7 years / billing cycles, Councilman Woods was charged only the county minimum.

However, due to the COVID-19 pandemic, most Americans have been spending much more time in their homes, resulting in an increase in utilities, such as water and electricity, as well as trash disposal. But not for Councilman Woods. His sewer bill has remained the same. The County Council has been working remotely; the civic and homeowners’ associations whose meetings Mr. Woods should be attending are virtual as well. What could be the reason his bill remains so low?

I’m sure it’s no coincidence that the fiancee of the good Councilman has her own property in the Brandywine Hills, and that as their relationship progressed, his water use decreased.

According to residents of the District, the Councilman’s residency has been on paper only for years, much like his father before him. The elder Councilman Woods resigned when questions of his residency were becoming more than just questions. The same standard should apply to his son. No one is entitled to represent a district in which they do not reside. The qualifications for County Council are as follows:

Elected officials of the County Council shall be citizens of the United States and qualified electors of the County. They shall be residents of the district from which they are elected or, in the event of redistricting, of the district as adjusted for at least 1 year prior to their election. Such officials must not be less than 24 years old when elected to office. The County Council shall be the judge of the qualifications of its members.

As previously stated, no one is entitled to represent a district in which they do not reside. Far beyond the ethical implications of knowingly claiming a residence in which you do not reside, is the practical. How can one fully understand and advocate for the specific and unique needs of a district if you aren’t invested in it beyond a deeded lot.

Just based on Councilman Woods’ dismal record over the last four years, it becomes quite obvious that not only does he reside outside of the district, but cares little to provide correspondence to the district, or show up for communities within. His aide was the face of the office until she left to work for another Councilman in the fall of 2020. Despite campaign promises to the contrary, Councilman Woods has not provided a newsletter for the community, and his Facebook page provides minimal information to keep constituents informed of County business.

As mentioned earlier, we are in a pandemic. People are looking for information on covid testing, grants and financial assistance, and vaccines. People in this district are struggling and need help. You will find no information on his page about these things. In fact, he only posted one time about covid testing in June of 2020. A convenient photo op. He has only posted 14 times total in the last year. Significant legislation about police brutality, banning juvenile mugshots, CARES Act funding, The Hope Center, Environmental Justice, and many others are absent from this page. It should not be up to constituents to search out this information elsewhere, but this is the reality of living under his “leadership”.

So, if not the constituents, whose interests are the Councilman representing? A glance at campaign filings from 2016 to current show a laundry list of large donations from developers, land use attorneys, the employees and family members of developers and LU attorneys, special interest groups, and PACs, but not a single named person who actually resides in the district. To be fair, there are a handful of donations scattered through the years that don’t meet the disclosure threshold, but considering the moral midgetry of local politicians, those are likely donations from fellow electeds who don’t want their names involved, and not grassroots donors.

This is the legacy of Ken Woods; minimum presence, minimum effort, minimum community buy in. Why even bother.