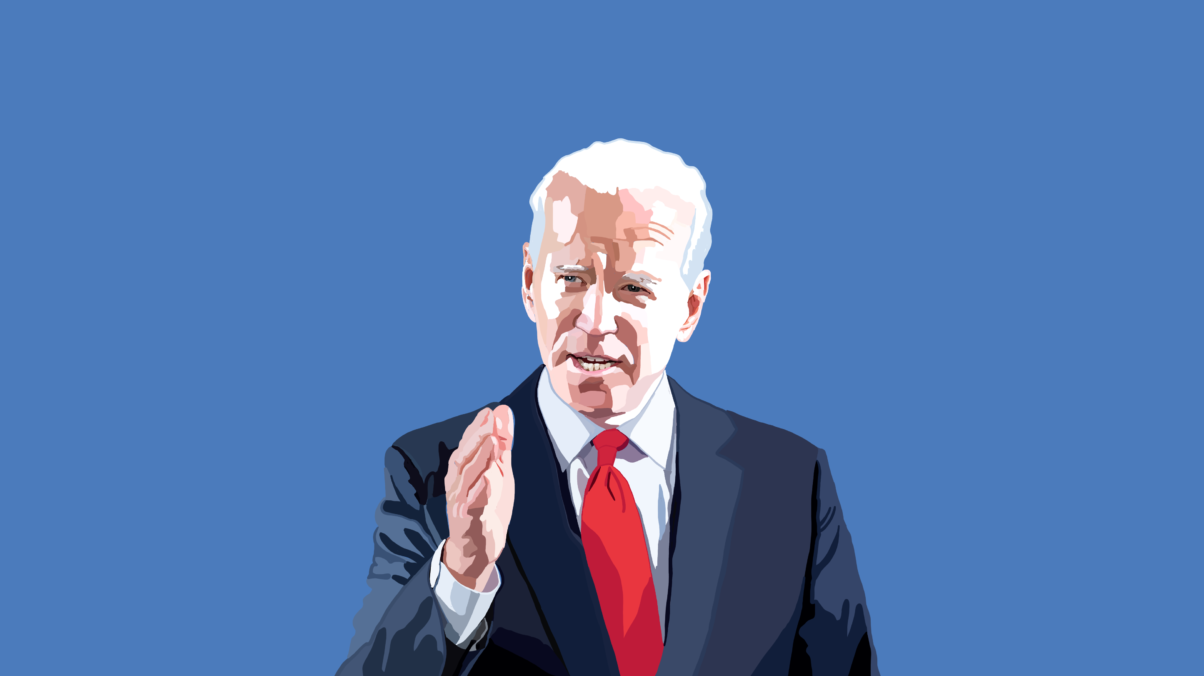 A new Economist/YouGov poll finds that 46% of Americans think Donald Trump was the worst president in the history of the country. Barack Obama got the second highest at 24%.

However, Obama also led the poll as the best president in history, edging out Abraham Lincoln.

A new American Enterprise Institute survey found that nearly three in 10 Americans — including 39% of Republicans — agreed that, “If elected leaders will not protect America, the people must do it themselves, even if it requires violent actions.”

In addition, 49% of white evangelicals express support for the debunked claim that antifa was responsible for the recent insurrection at the U.S. Capitol.

The same percentage of voters statewide — 45% — said the senator is less effective than she was in the past, while just 22% believe she is as effective as ever.

Jonathan Bernstein: “The truth is that a lot of Republicans seem willing to let the party become more and more Trumpy. That means being comfortable playing footsie with white supremacist and other violent groups; eager to make voting more difficult and even to overturn election results when necessary; and generally less and less supportive of the rule of law and democracy. A party like that, with little aspiration to appeal to anyone beyond its strongest supporters, might still be competitive electorally thanks to the way two-party politics tends to work. And if it wins, it could put most of its efforts into tilting the rules more in its favor.”

“But plenty of Republicans find Trump and his politics abhorrent, including a lot of governing and campaign professionals and a fair number of former elected officials. One such group is considering formally breaking away and forming a new party. Whether a real schism is possible comes down to one thing: Will any current Republican politicians take the plunge and join them?”

Speaker Nancy Pelosi administered the oath of office to Rep. Claudia Tenney (R-NY) this morning, the final race of the 2020 campaign to be decided.

Ron Brownstein: “Democrats face a daunting future of severe Republican gerrymandering that could flip control of the House in 2022 and suppress diverse younger generations’ political influence for years to come, according to a new study released today. Those findings underscore the stakes in Democrats’ efforts to pass national legislation combatting such electoral manipulation.”

“The four big states to watch are Texas, Florida, Georgia, and North Carolina, where the GOP enjoys complete control over the redistricting process.”

Said study author Michael Li: “Those four states, which are seat-rich and where Republicans control the process, could decide who controls the next Congress.”

Associated Press: “Since its creation, the Lincoln Project has raised $90 million. But only about a third of the money, roughly $27 million, directly paid for advertisements that aired on broadcast and cable, or appeared online, during the 2020 campaign.”

“That leaves tens of millions of dollars that went toward expenses like production costs, overhead — and exorbitant consulting fees collected by members of the group.”

Also interesting: “Of the $90 million Lincoln Project has raised, more than $50 million has gone to firms controlled by the group’s leaders.”

“National Republicans for the first time are jumping into the effort to recall California Gov. Gavin Newsom, the party’s most aggressive move yet to oust the first-term Democrat,” Politico reports.

Politico: “The Democratic governor still refuses to utter the word ‘recall,’ as if doing so acknowledges his vulnerability. But his actions suggest he’s well aware the effort to place the recall on the ballot has a strong chance of qualifying and derailing a political arc that many believed could lead to the White House.”

“The 2020 census data needed for the redrawing of voting districts around the country are extremely delayed and now expected by Sept. 30,” NPR reports.

“Dogged by the coronavirus pandemic and the Trump administration’s interference with the census schedule, the latest expected release date — six months past the March 31 legal deadline — could throw upcoming elections into chaos in states facing tight redistricting deadlines for Congress, as well as state and local offices.”

David Brady and Brett Parker: “We find that in the decisive states (Arizona, Georgia, Michigan, Pennsylvania and Wisconsin), Biden exceeded his national performance among pure independents (the small fraction of voters that eschew all partisan leanings) and substantially bested Clinton’s 2016 showing among that group. He also managed to convert more former Trump voters than Trump did ex-Clinton voters.”

“Ultimately, however, Biden’s improvement on Clinton’s effort was small, reflecting the extraordinary difficulty of winning a contemporary presidential election by a dominant margin in the Electoral College. Moreover, Biden’s win was in large part a repudiation of Trump which did not carry over to House and Senate races, where Democrats did not meet expectations.”

However, no one informed Trump about Parscale’s return last month… Trump fired Parscale last summer amid allegations he’d stolen money from the 2020 campaign.”

Seth Moskowitz writes that the generic congressional ballot polling average “is the best tool for forecasting the House popular vote, and is especially useful in cycles without presidential races atop the ballot.”

Politico: “Companies and groups like Avalanche are popping up to fill the gaping hole left by Facebook and Google’s prolonged political ad bans, which bar campaigns and political groups from running ads on their platforms to draw in small-dollar donors. By cutting off that pipeline to voters and potential supporters, the tech giants have set off a race to find new ways to reach those contributors.”

“And one old-school fundraising tactic is regaining fresh traction: buying, renting and swapping email lists, tactics that have been in use for a decade but have become newly important — and, some expect, lucrative — in the world of online politicking.”

After Kinzinger unveiled plans to use his new PAC to go after Trump loyalists — including some of his colleagues who are close to the former president — Gaetz told him to “fucking bring it.”