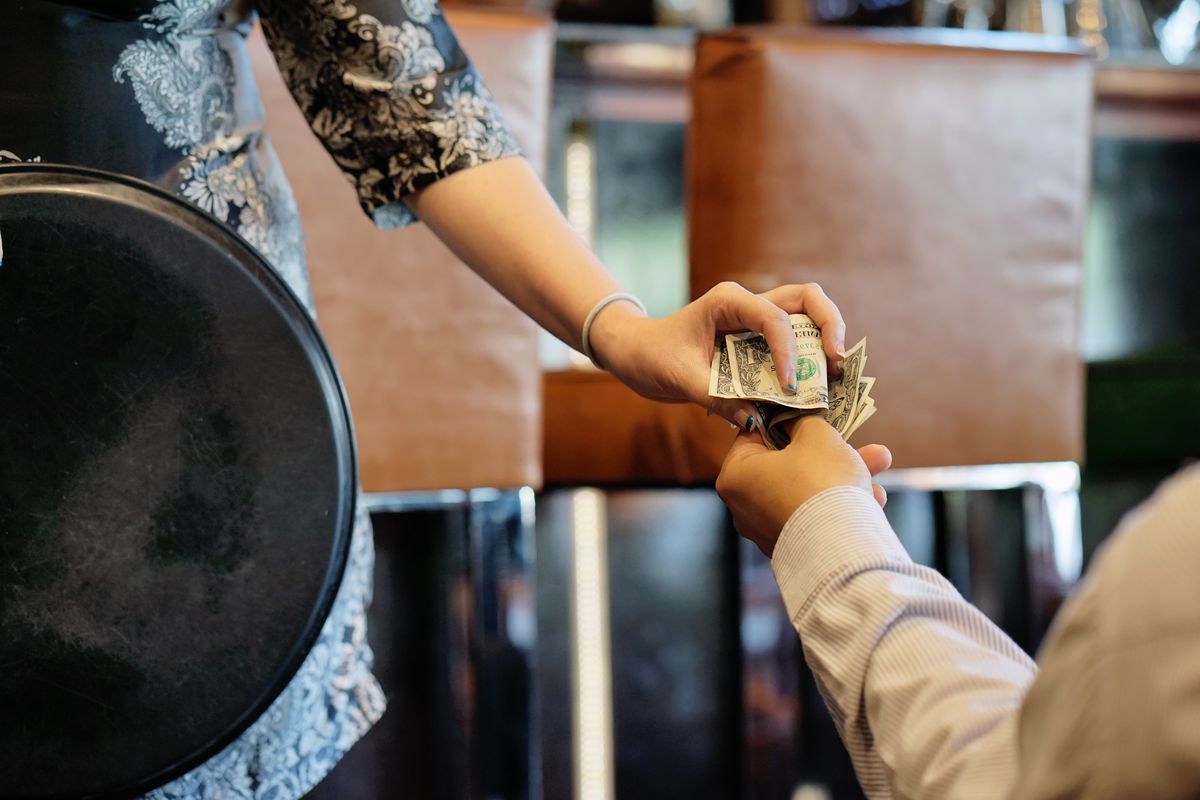 State Representative Kim Williams introduced a bill last month that seeks to improve and update minimum wage law in Delaware, much of which has not been updated since 1983.

Back then, tipped wage workers were paid a percentage – 66.67% – of the minimum wage, which was $3.35 an hour, so that tipped workers would receive $2.23 per hour. In 1989, the General Assembly changed the hourly wage for a tipped worker to a flat $2.23 per hour, where it has outrageously remained ever since, to the everlasting shame of every single elected Senator and Representative and Governor in office during the last 31 years. Had the calculation been left unchanged back in 1989, the tipped wage would have increased along with the minimum wage.