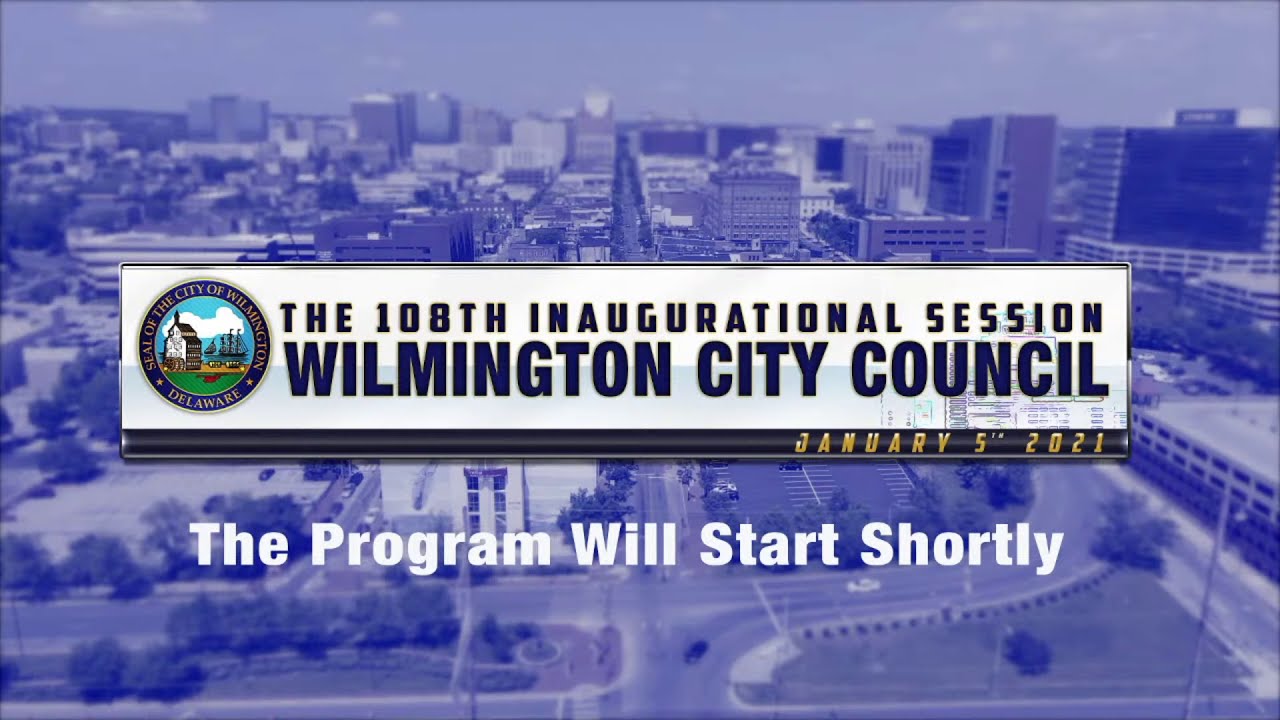 On January 5, the 108th City Council was sworn in and voted on their Organizational Rules. This happens every 4 years according to Charter. This Organization meeting had a twist — there were two sets of Rules, Committee Assignments, New Hires proposed. One set came from the newly elected Council President — Trippi Congo — and the other set came from Councilman Chris Johnson.

The president of the council shall preside over meetings of the city council and shall have the same rights and duties including the right to vote and speak therein as other members.

Council President Congo drafted rules and Committee assignments that were not available for review until an hour or so before the swearing-in on January 5. Councilman Johnson posted his a week before the swearing-in. Councilman Johnson worked on his rules openly, with input from some other Council people, some discussion with Congo directly, and specifically asked for support for his rules. It seemed that Congo was expecting that everyone would capitulate to what he wanted without paying attention to either fixing the problem of the 107th or listening to campaign promises of those who won.

Counting votes an important skill for any legislator. The Organizing Rules required a simple majority to pass, which it did. Key to the new rules is that there is much business that can now pass with a simple majority. If you can ask for 6 more votes, you can get your legislation passed now. Councilpeople have say in what is on the Agenda. They have more say now in hiring. And as this Council proceeds, there are opportunities to amend the rules — you have to advocate for your position and collect 7 votes to pass it.

In many ways this is how the NCC County Council works. It is created to make sure that Councilpeople have the biggest voice possible in the operation of the body. I can’t figure out why anyone would object to a Council that is now built to create more say over Council operations — especially since some of them spent 4 years complaining that they did not have enough say in Council operations. It all looks like Council members — mostly women — who are advocating for Congo to have more power rather in figuring out how this new set (more progressive set) of rules gets them their agendas passed. Certainly none of these women every came out this strongly to support the power and the perogatives of the previous Council President.

It doesn’t make sense the maintain the narrative of Us vs Them when these rules make it easier to get anything at all done. It’s 7 votes to get your item to the floor and passed now — not 9. There’s nothing progressive in fighting to consolidate power in the hands of one person. There’s no point in 6 council members mounting up a fight to give Congo MORE power when he isn’t fighting this for himself. And I’ll note that fighting over these rules STILL rather than getting to the people’s business is a real failure of the people who want to stop the show to give Trippi Congo the power he (and his supporters) specifically did not want Hanifa Shabazz to have. Continuing the last session’s divisiveness — this time over whether the Council President *doesn’t* have the power that you railed against for 4 years is just foolish.