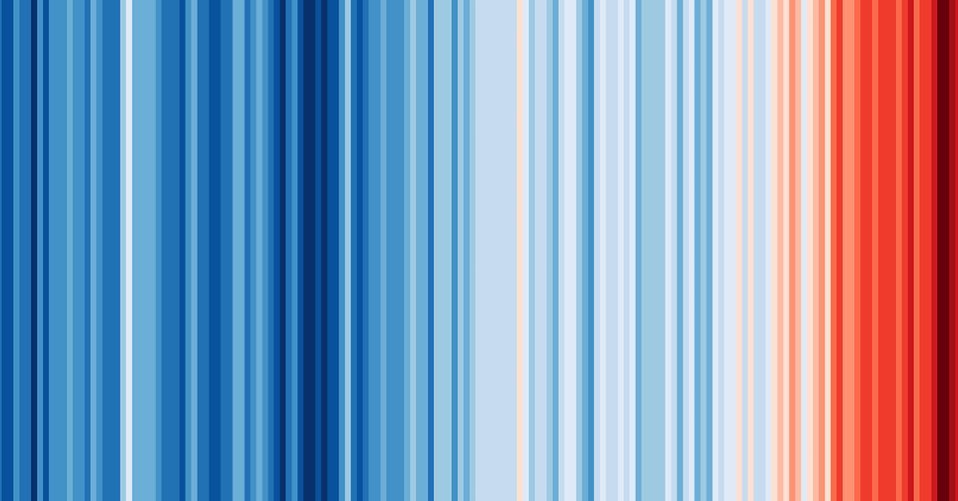 New York Times: “Biden’s net approval rating is lower than that of any incoming president since the dawn of modern polling, except for his predecessor, Donald Trump. It’s just another clear sign that we’ve entered a new era of partisanship: Media fragmentation and the hard-line politics it has helped foster may make it impossible for any leader to become a true consensus figure.”

“But it also bears noting that Biden’s approval rating is basically a reverse image of Trump’s. In addition to being loathed by Republicans and embraced by Democrats, he’s firmly in positive territory among independents — who had consistently disapproved of Trump’s performance.”

“Former President Donald Trump amassed $31.2 million in his new political operation by the end of 2020, giving him a powerful tool to keep the Republican Party in his grip as he left office,” Politico reports.

“Save America, a leadership PAC created in the aftermath of the 2020 election, is set to play a key role in Trump’s plans to keep a strong hand in party politics — both to boost loyalists and also to seek retribution against Republicans he believes have wronged him, such as the 10 House Republicans who voted to impeach Trump in mid-January. Trump cannot spend the PAC funds directly on any future campaign of his own, but he can use it to wield influence in campaigns in the midterm elections, pay his political advisers and travel the country.”

VOTERS DON’T CARE ABOUT BIPARTISANSHIP — As President Joe Biden prepares to meet later today with 10 Republican senators about a coronavirus relief package, he should keep in mind that voters don’t really care that much about bipartisanship.

In a 2014 study, three political scientists found that voters are more concerned with getting what they want out of Congress than getting it through a bipartisan process:  “Both public opinion polling and the academic literature on institutional evaluations and procedural justice would have us believe that people prefer bipartisan policies because compromise is perceived as a virtuous quality. However, this is not what we found. Bipartisan legislation is not preferred over partisan wins and partisan-dominated coalitions. Further, when the extent of the compromises in the policy process was made clear to people, bipartisan legislation was actually preferred less than a partisan output because it is equated to a loss for one’s party. These results are much more consistent with theories in political psychology on partisan goal seeking and partisan social identities, pointing to the importance of integrating studies of institutions, legislative behavior, and political psychology.”

Voters also don’t care about passing legislation using budget reconciliation, which requires just 51 votes in the Senate, or through the higher 60-vote threshold. Republicans will try to demonize the use of reconciliation as some kind of affront to “unity,” but they have raced to use it when they’re in power too.

As Jonathan Bernstein notes: “It’s not just that voters don’t care about procedure; it’s that there’s nothing here to care about — objecting to a congressional majority using reconciliation is like objecting to an American League team using a designated hitter, or an NBA player taking a three-point shot, or a chess player taking a pawn en passant. It’s the rules everyone plays by.”

What voters do care about is defeating the pandemic and rebuilding the economy. And if a relief package stalls or fails entirely, its Democrats who will be blamed. Biden isn’t wrong to listen to what Republicans have to offer. But getting a bill passed any way possible is vastly preferable to waiting for elusive Republican votes.

FLORIDA GOVERNOR — Rep. Charlie Crist (D-FL) told CBS Miami he would not rule out a run against Florida Gov. Ron DeSantis (R) in 2022.

COLORADO U.S. SENATOR — Republican Rep. Ken Buck announced on Friday that he would not run against Democratic Sen. Michael Bennet next year and indicated he would instead seek re-election to the House. The decision was something of a surprise as Buck had stepped down as chair of the Colorado GOP in December, a move that appeared to presage a bid for statewide office. A number of Republican names have been mentioned as possible Senate contenders but so far no notable candidates have entered the race, and in fact Colorado Politics reports that “no other Republicans have been talking about challenging Bennet.”

COLORADO GOVERNOR — The Colorado Sun reports that University of Colorado Regent Heidi Ganahl “is seen as a likely candidate” to challenge Democratic Gov. Jared Polis, who is up for re-election next year. Ganahl was elected to one of two at-large seats on the Board of Regents in 2016, making her the last Republican to hold statewide office in Colorado. Republicans have not won the governorship since 2002, when Bill Owens won a second term.

In the week from Jan. 6 through Jan. 12, about 4,600 Republicans changed their party status in Colorado, according to a CPR News analysis.  There was no comparable effect with any other party.

New York Times: “The Democratic National Committee will report to the Federal Election Commission on Sunday that it ended 2020 with $38.8 million in the bank and $3 million in debts, according to an advance look at its financial filings. In addition, there is roughly $40 million earmarked for the party, left over from its joint operations with the Biden campaign, according to people familiar with the matter.”

“This gives the Democrats a roughly $75 million war chest at the start of President Biden’s tenure. … Party data, resources and infrastructure undergird candidates up and down the ballot, and Democratic officials are already dreaming of early investments in voter registration that may accelerate the political realignment Democrats are hoping to bring about in key Sun Belt states.”

GEORGIA U.S. SENATOR — The Washington Examiner reports that both David Perdue and Kelly Loeffler “are possible candidates and are keeping their options open” with regard to a possible comeback bid against Democratic Sen. Raphael Warnock next year. Neither, however, has commented about their possible interest.

Coleman, whose 1999 election made him the first Black mayor of Ohio’s capital city, has shown some interest in seeking higher office over the years, but it’s yet to work out. Coleman entered the race for governor in 2005, but he ended up dropping out later that year. Coleman, who did not seek a fifth term as mayor in 2015, also showed some early interest in competing in the following year’s Senate race, but he opted not to go for it.

Meanwhile, Buzzfeed reports that another Democrat, former state health director Amy Acton, to “formalize her interest in some fashion” sometime over the next week. Acton has not said anything publicly about this contest, but Gomez relays that she’s being encouraged to run by people close to Democratic Sen. Sherrod Brown.

Brown himself says he’s not backing anyone yet, and he used an interview with WKYC to name-drop some other potential candidates. Brown said, “I think Congresswoman (Joyce) Beatty has shown interest,” though the congresswoman herself hasn’t made any deliberations public yet. The senator also added Rep. Marcy Kaptur as a possibility.

WYOMING AT LARGE CD — Air Force veteran Bryan Miller, who also chairs the Sheridan County GOP, tells CNN that he plans to run against Rep. Liz Cheney in next year’s Republican primary. If he follows through, he’d be the second challenger to do so, along with state Sen. Anthony Bouchard, who recently announced a campaign following Cheney’s vote to impeach Donald Trump. Miller has twice run for Senate, in both 2020 and 2014, and took 10% of the vote in the GOP primary each time.