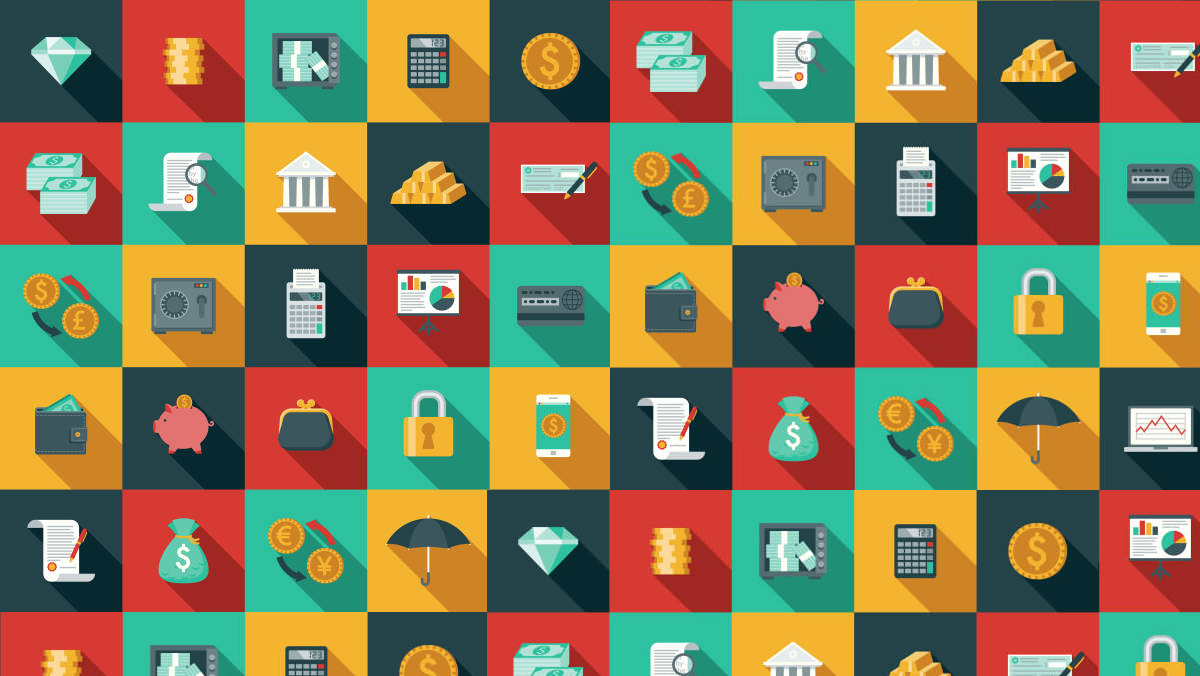 Representative John Kowalko has reintroduced a bill, House Bill 74, that will require that any settlement money received by the state as a result of any lawsuit that the Attorney General brings on behalf of the state be deposited into the General Fund so that the monies can be spent as part of the normal budgetary process. This bill seeks to eliminate the practice where the Governor or Attorney General seek to direct how settlement monies are spent on special projects, outside of the normal budgetary process.

This is a common sense bill and should be passed, but it has been placed in Speaker Pete Schwartzkopf’s House Administration Committee, which tends to mean that it will likely languish there for a while.

2 comments on “HB74 – Settlement Funds Go to the General Fund”