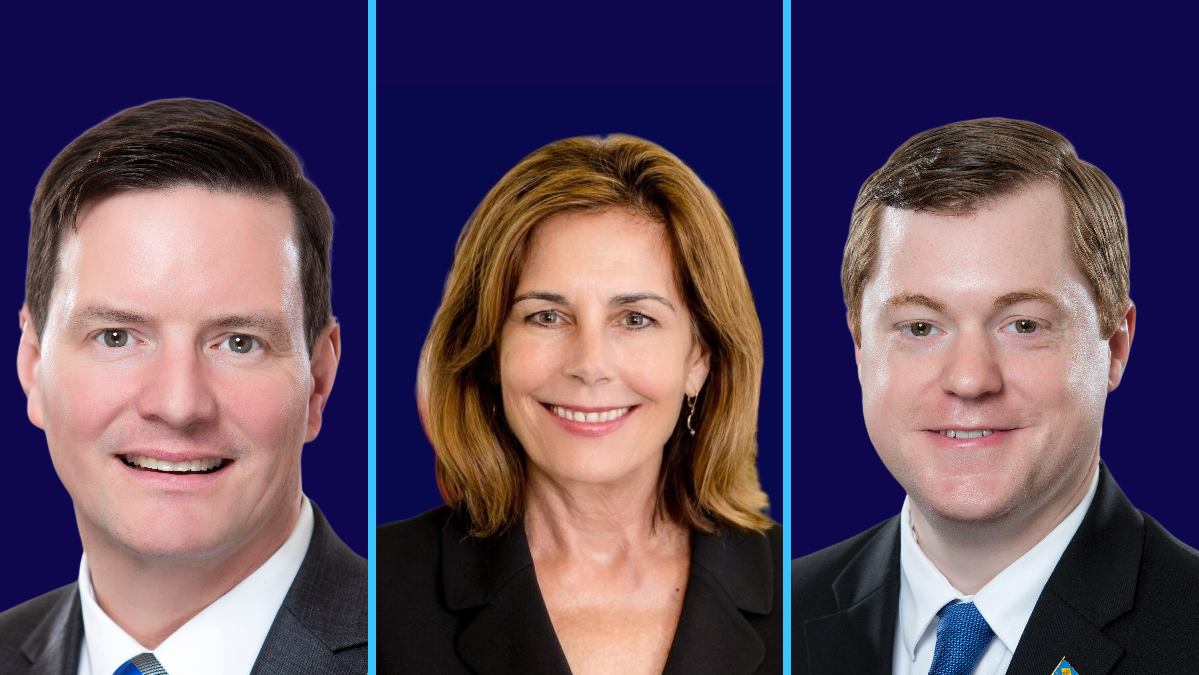 Price gouging would also be made illegal by House Bill 91. While price gouging was banned during the pandemic under the authority of Gov. Carney’s emergency powers, Delaware is one of the only states that lacks permanent authority to take action against price gouging in a state or national emergency.

Other unfair acts that could be covered by House Bill 91 include:

“Being able to defend consumers against unfair and unscrupulous business practices sounds like a common-sense protection that already should be in place, so it was troubling to learn that Delaware has a loophole in the law,” said Rep. David Bentz. “We’ve seen some businesses use tactics that range from questionable to outright despicable more and more, and our justice department has been unable to take action. By passing this bill, we will take a stand against deceptive, high-pressure and coercive practices. We will level the playing field for the countless companies that conduct business the right way and protect consumers from the unethical actions of these other entities.”

“In a world of deceptive advertising, shady online marketplaces and unscrupulous salesmen only out to make a fast buck, the shoppers of this state deserve to know Delaware has their back if they get ripped off,” said Sen. Trey Paradee. “Unfair and deceptive business practice not only hurt consumers, they also cast a shadow on reputable businesses and can even put them at a disadvantage for holding fast to the principle of fair play. The world of business changes fast and Delaware needs to keep pace to protect the good, upstanding people and companies of this state.”

“Some issues are complicated; this one is not,” said Attorney General Kathy Jennings. “There is no valid defense of unfair or unethical business practices. Most people assume that they are already illegal, but Delaware’s one of the only states where that isn’t explicitly the case. That hurts consumers, seniors, honest businesses, and competitive markets, and it sends the wrong message to anyone thinking of relocating to Delaware. I’m grateful to Rep. Bentz and Sen. Paradee for sponsoring this legislation and for taking up this issue on behalf of consumers in their districts and across the state.”