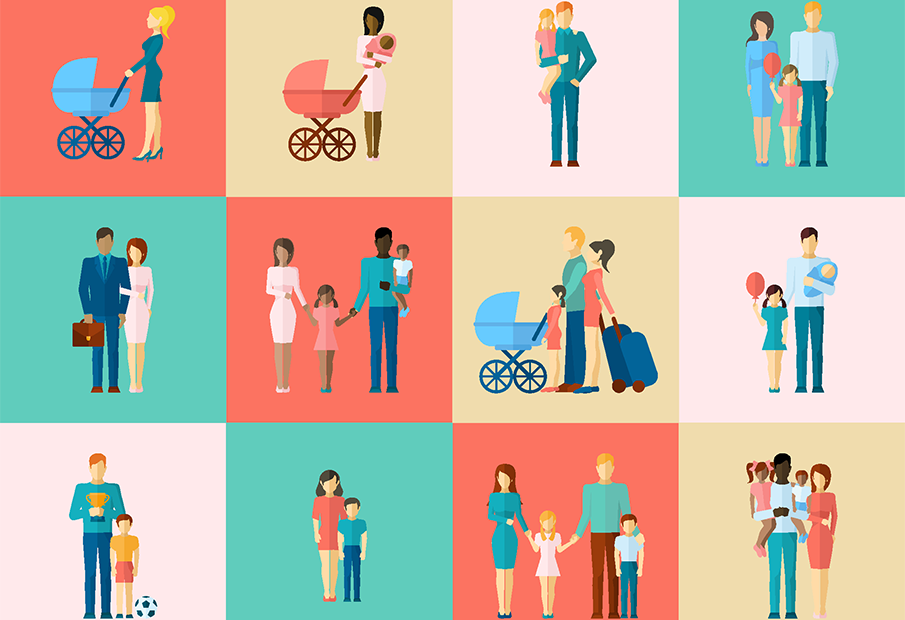 Back in 2017, the General Assembly unanimously passed a law, House Bill 64, provided that if a mother who is a full time state employee had exhausted her benefits under the Federal Family and Medical Leave Act (FMLA), then may have up to six further weeks of unpaid leave.

Then in 2018, the General Assembly passed House Bill 3 providing for six weeks of paid family leave for full time state employees, including employees of school districts. That bill passed Passed the House 27-13 and the Senate 16-4-1.