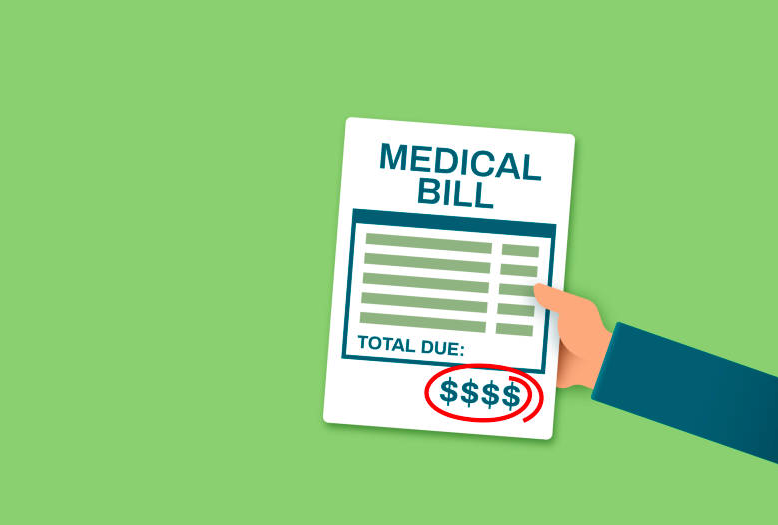 Representative Dave Bentz and Senator Sarah McBride are teaming up to sponsor House Bill 39, which would protect patients from surprise medical bills when they receive health care treatment from an out-of-network provider at an in-network facility.

I am surprised this bill has not already been moved through committee by now, having been introduced back in December. Indeed, the bill has bipartisan sponsorship, so it should easily pass both Houses. One reason for the delay might be that Congress has included similar protections in a recent COVID stimulus bill that has passed. But, it appears that the surprise billing language is much more favorable to the insurance companies than simply banning the practice altogether like House Bill 39 does. So press forward, legislators!