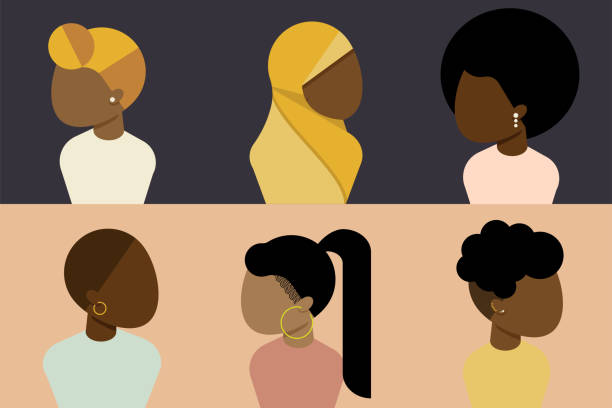 The Senate advanced Senate Bill 32, also known as the Delaware CROWN Act (Create a Respectful and Open World for Natural Hair), to the House after passing it unanimously on Thursday. The bill is designed to prevent students, workers, tenants, and others from being subjected to unequal treatment due to their braids, locks, twists and other hairstyles or hair textures historically associated with race.

The legislation specifically would include hair texture and protective hair styles in the definition of race used in the 31 sections of Delaware code that protect against discrimination. Those laws cover equal accommodations, fair housing, jury selection, employment practices, hate crimes, education and numerous industries regulated by the state.

To date, seven states – including New York, New Jersey, Maryland and Virginia – and the U.S. House of Representatives have passed some version of the CROWN Act, while more than 15 other states have introduced similar legislation.

A number of high-profile hair-discrimination incidents have been reported in recent years, including a New Jersey high school wrestler who was forced to cut his dreadlocks at a match; a 6-year-old student who was forced to quit a private Christian school in Florida; an 11-year-old sent home from school in Louisiana for wearing hair extensions and a 19-year-old Banana Republic employee who was ordered to remove her box braids.

“For as thrilled as I am to be the House prime sponsor of the CROWN Act, one must also wrestle with why there is a need to have such legislation,” said Rep. Kendra Johnson. “As a professional Black woman, having to worry about whether my hair was too ethnic was awful, yet I complied to assimilate as to ensure that I would get that job, or that my Caucasian colleagues didn’t view me in a less-than-favorable manner because of my natural, kinky, braided, or twisted hair-styles. If that meant getting my hair straightened or donning a wig because my natural hair is often thought of as unprofessional and the job interview was on the horizon, I did. So, I am thrilled, but I recognize that we still have work to do. This legislation alone signifies that truth.”