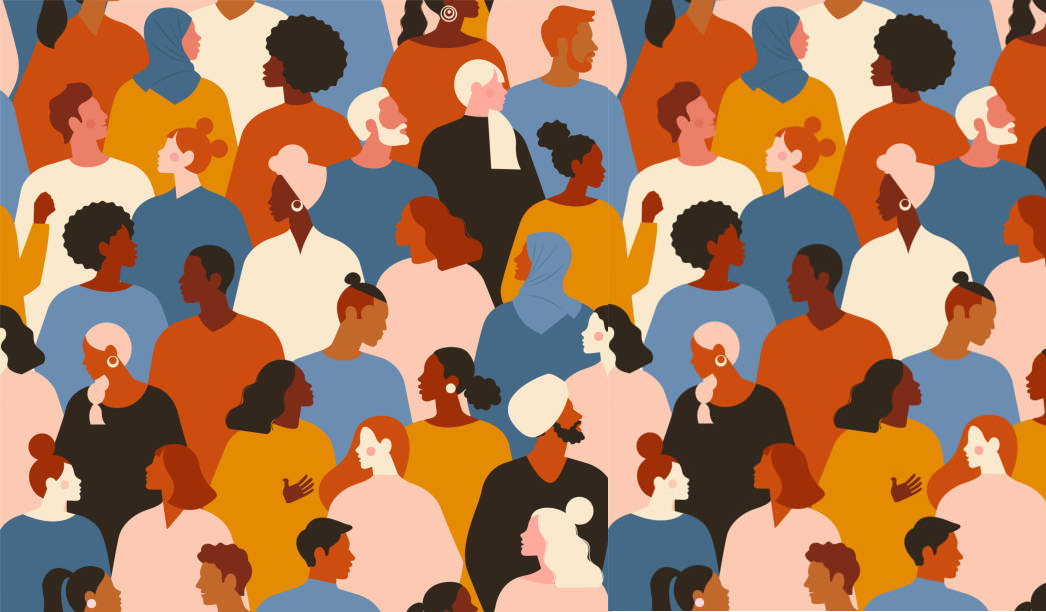 We amended our state Constitution yesterday. Delaware’s Constitution now includes protections against discrimination for people of all ethnicities after the House unanimously passed Senate Bill 31, the Equal Rights Amendment based on race. Because this bill was the second leg of the Constitutional Amendment process, and since the Senate has already passed it unanimously last week, there is nothing more to be done. Governor Carney does not have to sign it. The Constitution is officially amended.

Senate Bill 31 adds the words “race, color and national origin” to the state Constitution’s equal rights clause, making the document more inclusive, spelling out protections as described in the 14th Amendment of the U.S. Constitution.

“In this moment in history, I am overjoyed to create protections for People of Color in the First State, set forth by Our God and the 14th Amendment. Sen. Karen Peterson worked tirelessly to bring about this change in our State in 2016. I am honored to carry this importance piece of legislation, on which my fellow St. Elizabeth Alum worked. It is only right that we highlight the importance of equality by setting the example with law that prohibits any type of discrimination,” said Rep. Sherry Dorsey Walker, the lead House sponsor of SB 31. “Today, we moved closer to changing the course of history in the State of Delaware by adding People of Color as a protected class to the state’s Constitution.”

“With today’s vote in the House, all people – no matter their skin color and no matter their background – are now guaranteed the basic rights and dignity they have been promised for generations,” said Senator Darius Brown, the prime sponsor of Senate Bill 31. “The U.S. Constitution says we are all equal. Various sections of state law say we are all equal. And we know in our hearts that we are equally endowed by our Creator with the same inalienable rights. Now, at long last, the founding document of Delaware will reflect that basic universal fact of equality, once and for all.”

0 comments on “The Constitution is Amended: SB31 Passes”