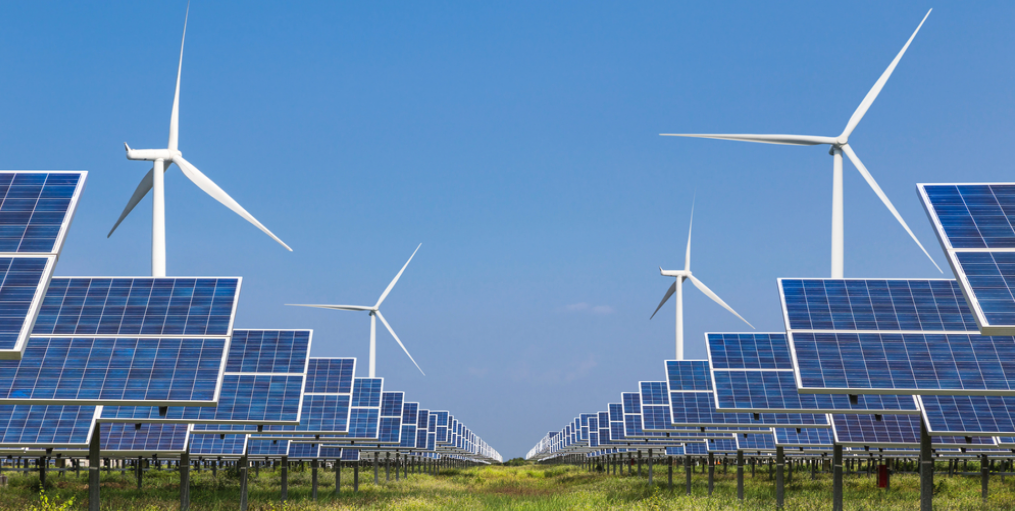 We finally have a bill that did not pass unanimously. The House approved Thursday Senate Bill 33 by a vote of 29-12 a significant increase in the amount of renewable energy that electric utilities provide to Delaware customers. The Senate approved the bill last week by a vote of 13-8.

Why most Republicans, and the conservative Democrat Bruce Ennis, oppose Renewable Energy is a mystery to all. (Hey Bruce, even Carson voted for it). It’s like a knee jerk cultural thing, that they view clean renewable energy as some kind of icky liberal socialist thing that they must oppose at all times in favor of dwindling and polluting fossil fuels. To their credit, Republican Representatives Kevin Hensley, Michael Smith and Mike Ramone voted yes. It should be noted that all three represent suburban districts that are trending Democratic. No Republican Senator voted for it. No Democratic Representative voted against it.

The bill now goes to Governor Carney for his signature or veto.

“Companies’ practices have taken a heavy toll on our environment for far too long. Especially here in low-lying Delaware, where sea-level rise is a top concern, it’s critical we take action to protect our natural resources and prevent further ecological damage,” said Rep. Ed Osienski, the lead House sponsor. “Renewable energy portfolio standards have proven to be an effective solution to transitioning away from harmful fossil fuels toward clean, green energy like solar, wind and geothermal. Because we’re on-target to hit 25% by 2025, it makes good sense to establish new goals for our RPS program.”

“Climate change is the key issue of our time and we will be judged based on our collective action or inaction,” said Senator Stephanie Hansen, the lead sponsor of SB 33. “By taking proactive steps to raise our renewable portfolio standard, we can simultaneously reduce our carbon footprint, spur innovation and job growth, and position our state for an affordable, efficient clean energy future. I am proud that we managed to pass this legislation in short order this year and look forward to building on this progress throughout the 151st General Assembly.”