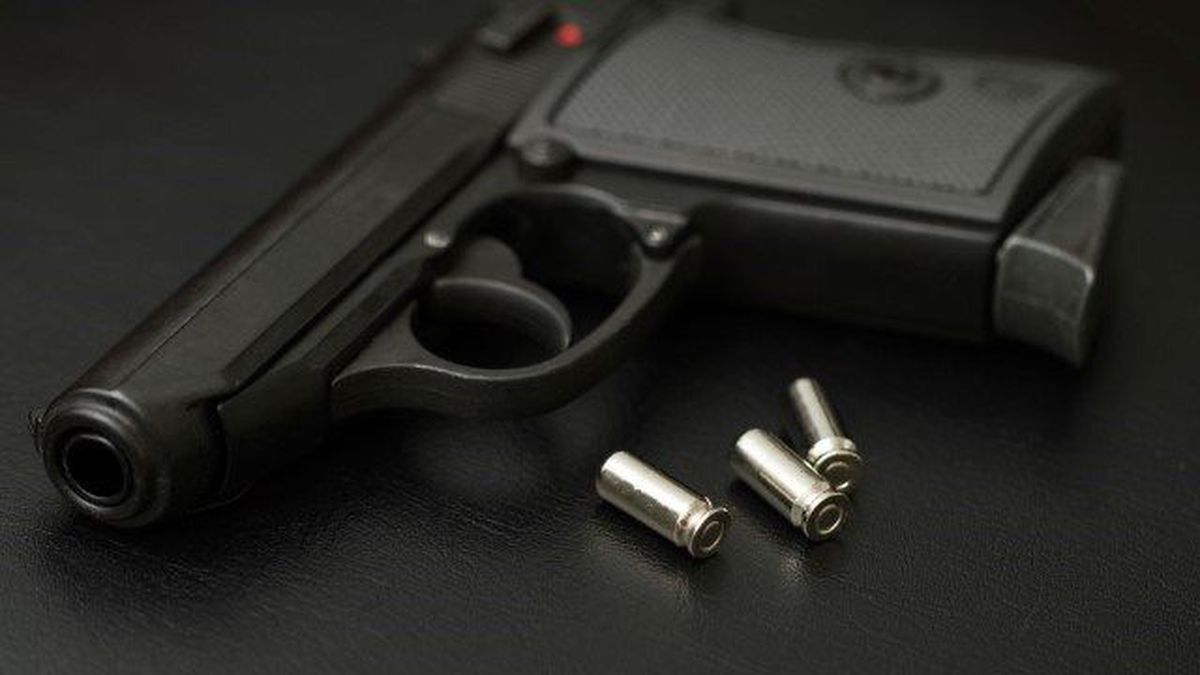 As I wrote last year when Senator Dave Lawson first introduced this bill, Senate Bill 53 is one of those bills that make you wonder what the catch is. Because the bill sounds good, seems straight forward, is based on a scientific organization’s recommendations, and yet it is primarily sponsored by Republicans.

Let’s go back in time. In 2013, the city of Wilmington experienced a violent shooting spree, with 127 gun violence incidents with 154 victims. That was an almost a 45% increase in the number of shootings over the preceding two years. The Wilmington City Council passed a resolution requesting that the Centers for Disease Control and Prevention (CDC) assist in an investigation and provide recommendations for preventive action to bring the gun violence rates down. The Delaware Division of Public Health then issued a formal invitation to CDC to provide epidemiologic assistance and make programmatic
recommendations for a public health response.

On November 3, 2015, the CDC published a report titled “Elevated Rates of Urban Firearm Violence and Opportunities for Prevention – Wilmington, Delaware” in which the CDC made 2 major recommendations: (1) the creation and adoption of a robust risk assessment tool and (2) an integrated, statewide data collection system.

You should know that whenever any Democratic Senator or Representative proposed any gun safety legislation that of course would apply across the board, one of the Republican responses was to point to gun violence in Wilmington as if to say “clean up your house first before you come for Sussex guns.” So I sense that that mentality is behind this bill. Is there any harm to come from implementing the CDC’s recommendations? Remember, this was the CDC under the Obama Administration that made these recommendation, not a corrupted CDC under Trump.