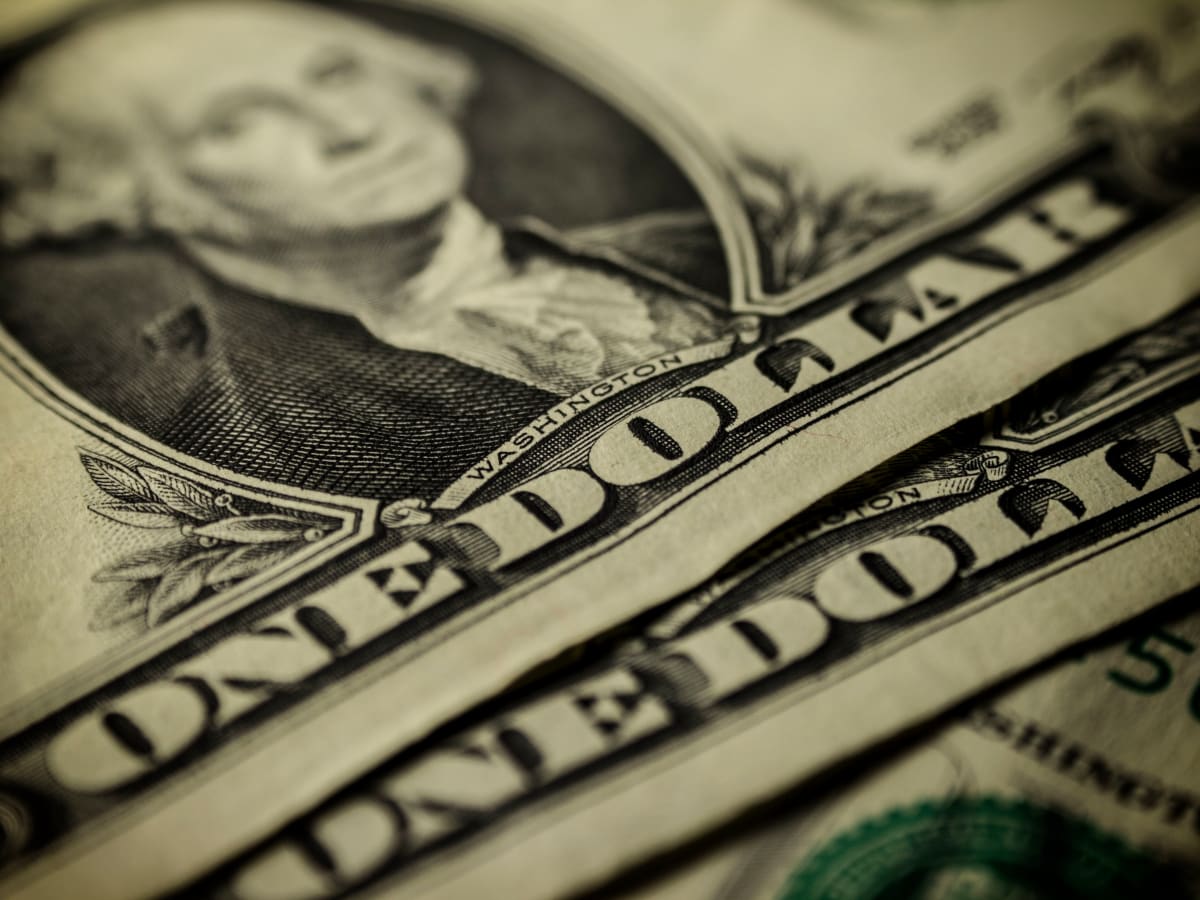 House Bill 88 is simple and to the point: it repeals the youth and training wages that were created on the last day of the General Assembly session in 2018 after Republicans, in their usual bad faith and like the criminals they are, took the Bond and Grant in Aid bills hostage because they were mad that the Majority Democrats were going to pass a bill that increased the minimum wage. They were willing to shut down much need funding for infrastructure projects and non profit organizations just so that working people wouldn’t be paid just a tiny bit more. Yes, that is how much Republicans hate working people.

Back in 2018, the Republican hostage crisis was ended by the creation of a youth and training wage so that evil misery Republicans can still employ children and trainees at low low wages. Given the bad faith employed by Republicans in 2018, there is no need to honor any agreement made then. Pass this bill and eliminate the ill gotten gain Republicans won by acting like a typical cornered criminal.

0 comments on “HB88 – Repeal of the Youth and Training Wages”