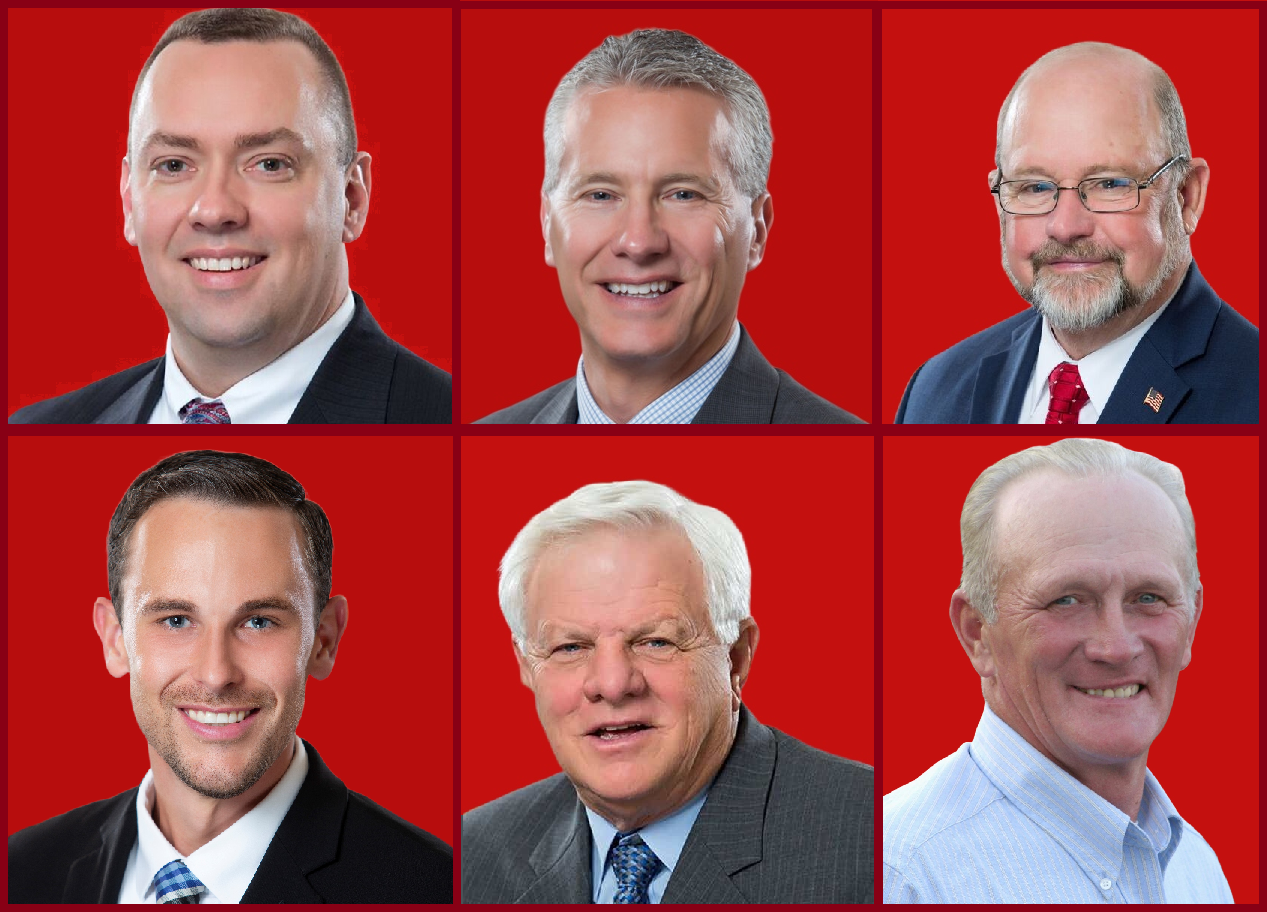 Here are a few Republican bills, only one of which I am dead set against and is a must no vote for Democrats. The other two are objectionable, but less so.

The first bill, House Bill 13, is a Republican version of a gun bill, which is to increase the penalty from for a gun possession crime. Back in 1994, when the crime of Possession of a Firearm During the Commission of a Felony was created, the minimum sentence for this crime was 3 years and 5 years for defendants with 2 prior felonies.

For reasons not entirely related or comprehensible to normal humans, because the General Assembly in 2019 removed the requirement of consecutive sentencing and removed the prohibition on suspending portions of the sentence and earned good time as part of the criminal justice reform package, Republicans want to nearly double the sentence on the Gun Possession crime from 3 years to 5 years (from 5 to 10 if there were two prior felonies).

Now, I am not one to look kindly on the criminals who possess guns and commit crimes with them, but I fail to understand how eliminating consecutive sentencing and allowing suspension of portions of the sentence based on individual facts means we have to increase the penalty for this one crime. Or is this going to be the start of increasing penalties on all crimes everywhere? Or just on crimes that more likely will occur in urban parts of New Castle County?

The next bill has two Democratic co-sponsors, Representatives Sean Matthews and Kimberly Williams, which tells you that this bill is actually pretty good. Out of all these bills, it is probably the most likely to get a vote and be passed.

House Bill 67 closes a loophole in existing Delaware law by making it a crime for a person who is not otherwise legally eligible to own, possess, or purchase a firearm or ammunition to attempt to obtain same through fraud, deceit, or deception. This seems like an obvious accompaniment to the Red Flag laws the General Assembly passed a couple years ago. Like a broken clock, Republicans can be right once and a while.

Senate Bill 16 is a Constitutional Amendment that will establish a right to hunt and fish and Delaware. That’s fine, since, as a gun safety advocate, I have no problem with hunting, and if Republicans need to be placated by establishing this right, so be it. I just have one Amendment suggestion: no automatic weapons shall be used during hunting or fishing, nor shall armor piercing bullets.

House Bill 71 is a tax cut of the 1% increase in the realty transfer tax that was passed back in 2017 during the last budget deficit crisis. Given how we don’t yet know who state finances and revenue streams are going to be affected by the COVID crisis, now is not the time to be cutting taxes and revenues. This is a Must Vote No bill for Democrats.

Senate Bill 18 is a Polluter’s Rights bill that seeks to dirty our environment all in the name of cheaper gas. This bill allows retail dealers in Sussex County to sell gasoline that does not contain ethanol if the gasoline is being used in boats and other watercraft. The argument for the bill is that Sussex County comfortably meets the National Ambient Air Quality Standard for ground level ozone, so it is ok for us to pass bills that will increase our ground level ozone levels. Yeah, no.

5 comments on “Some Republican Tax, Gun, Hunting and Fuel Bills”