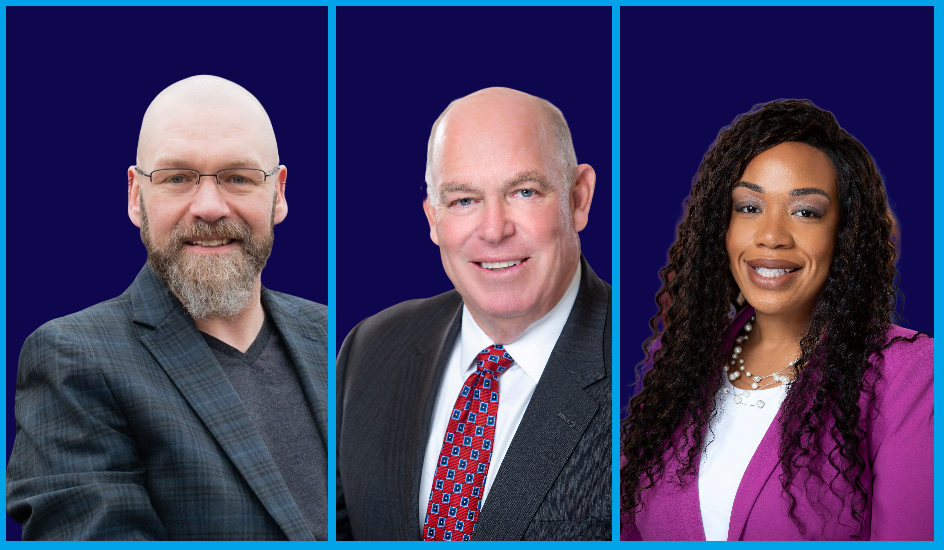 Speaker Pete Schwartzkopf has filed a bill, House Bill 80, that provides an increase in the pension benefits for certain specified “peace” officers. Those certain specified peace officers are listed as follows:

The stated reason for these increases are 1) increased costs, 2) other reduced benefits, and perhaps most importantly 3) the need to recruit and retain qualified and competent correction officers and specified peace officers with a modernized pension benefit.

I am all for increasing pension benefits, but why only apply the increase to these specified positions? What about other state employees, like State Police officers and teachers? The only thing preventing me from calling this shady and a possible double dip, considering the number of former Peace officers in the General Assembly, is the presence of Representatives Melissa Minor Brown and Eric Morrison on the sponsor list.

The Bill has been released out of the House Administration Committee last week, and the bill is on the House Ready List, meaning it could be on the Agenda for a vote by Thursday (it is not on today’s Agenda).