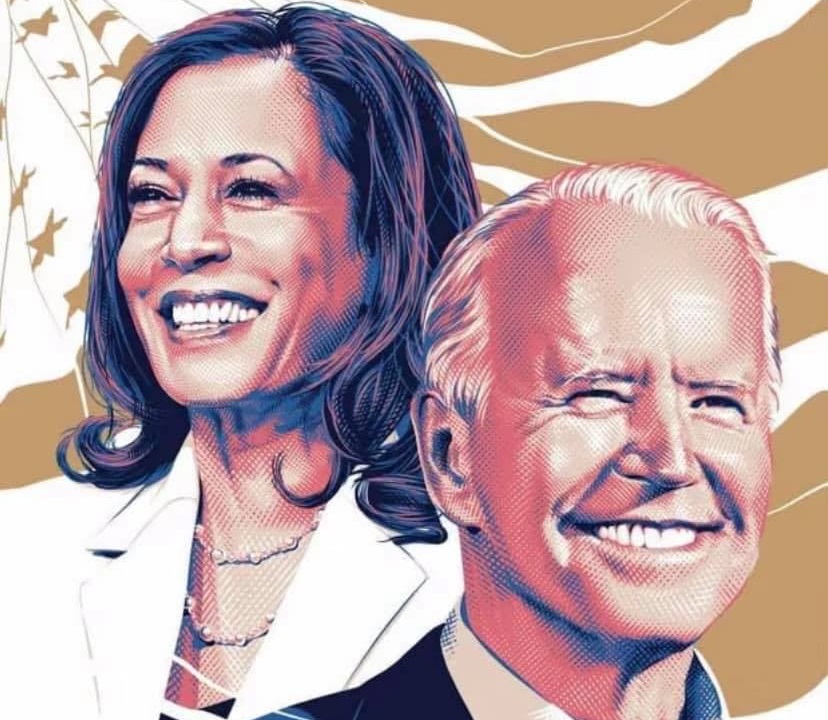 “Former president Donald Trump threw himself back into politics this weekend by publicly endorsing a devoted and divisive acolyte in Arizona who has embraced his false election conspiracy theories and entertained the creation of a new ‘MAGA Party,’” the Washington Post reports.

“In a recorded phone call, he offered his ‘complete and total endorsement’ for another term for Arizona state party chairwoman Kelli Ward, a lightning rod who has sparred with the state’s Republican governor, been condemned by the business community and overseen a recent flight in party registrations. She narrowly won reelection, by a margin of 51.5 percent to 48.5 percent, marking Trump’s first victory in a promised battle to maintain political relevance and influence after losing the 2020 election.”

Sen. Rob Portman (R-OH) told the Cincinnati Enquirer he will not seek a third term in the U.S. Senate in 2022, a move that will unsettle politics in both Greater Cincinnati and Washington D.C.

Bridget Kelly, the author of the infamous “time for some traffic problems” email in New Jersey, told Elle she is now running for public office herself.

Former Rep. Beto O’Rourke (D-TX) said Monday that Sen. Ted Cruz (R-TX), whom he ran against in 2018, is waging a protracted war of words with actor Seth Rogen as a distraction because the lawmaker is “guilty of sedition,” The Hill reports.

Said O’Rourke: “Don’t let him off the hook. Don’t let him make this about ‘Hollywood’ — this is about Ted Cruz aiding and abetting an insurrection that killed 5 people including a cop and very nearly ended in the murders of members of Congress and the Vice President.”

FiveThirtyEight: “It’s only January 2021, but three Republican senators have already announced their intentions to retire in 2022. Sen. Richard Burr of North Carolina said back in 2016 that his current term would be his last, and Sen. Pat Toomey of Pennsylvania revealed last October that he would not run for reelection either. Then, on Monday morning, Sen. Rob Portman of Ohio joined them, saying in a statement that ‘It has gotten harder and harder to break through the partisan gridlock and make progress on substantive policy.’”

“These retirements could be a helpful development for Democrats, too, as they provide the party with potential openings on what was already a decently favorable Senate map for them. Although the Senate’s rural bias still makes the chamber advantageous to Republicans overall, the 2022 Senate map doesn’t force Democrats to compete on red turf nearly as much as the 2020 map or killer 2018 map did. In fact, no Democratic senators are running for reelection in states won by former President Donald Trump in 2020, while Republicans are defending two seats in states won by President Biden: the open seat in Pennsylvania and Sen. Ron Johnson’s seat in Wisconsin. (To make matters worse for Republicans, Johnson is considering retirement as well.)”

Former Rep. David Jolly is “strongly considering” a run for Florida governor in 2022 as an independent, Axios reports.

Tampa Bay Times: “Since the Jan. 6 insurrection at the U.S. Capitol, what appears to be an unusual number of Republicans in the three biggest Tampa Bay area counties have switched parties, mostly to no party affiliation, but some becoming Democrats.”

“News reports in Florida and nationwide have noted a similar phenomenon elsewhere, with voters citing anger at President Donald Trump and his supporters.”

New York Times: “The 10 House Republicans who voted for impeachment are already facing a fleet of primary challengers, censures and other rebukes from their hometown Republican Party organizations, an indication that the battle over Mr. Trump will play a defining role in shaping the direction of the party during the next two years.”

CALIFORNIA 21st CD: Republican leaders in Fresno County are enraged with Rep. David Valadao, with the local party’s chair saying his organization wouldn’t support the congressman “if the election were held today.” But Valadao is at least somewhat insulated thanks to California’s top-two primary system, which makes it exceedingly hard for partisans to oust incumbents in a primary since they’d have to finish third to miss out on the November general election—something that’s never happened in a congressional race.

ILLINOIS 16th CD: Gene Koprowski, a former official with a conservative think tank called the Heartland Institute, recently told the New York Times that he was raising money for a potential campaign against Rep. Adam Kinzinger, but Koprowski​ added that he wouldn’t enter the race until the Democratic-led state legislature finishes the redistricting process. Koprowski​ earned some very unfavorable notice in 2018 when HuffPost reported that he’d been charged with stalking a female colleague, and that senior Heartland officials sought to protect him.

MICHIGAN 3rd CD: Army National Guard veteran Tom Norton, who unsuccessfully sought the GOP nod in Michigan’s 3rd District last year when it was an open seat last year, is running against Rep. Peter Meijer once again. Norton raised very little and finished a distant third with just 16% of the vote. His Twitter feed is filled with remarks like, “If there is no such thing as gender, how can @KamalaHarris be a historic female?” and “If your gay go be gay that is your right. But when you remove a body part your not a woman your still a man.  We are normalizing crazy.”

MICHIGAN 6th CD: Veteran Rep. Fred Upton was censured over the weekend​ by the Republican Party​ of Allegan County​, which is one of the six counties​ in his southwest Michigan seat. Upton, a relative pragmatist in today’s GOP, has often been targeted in primaries for his previous apostasies, and last year, he turned in a relatively soft 63-37 win over businesswoman Elena Oelke, who appears to have raised no money at all.

NEW YORK 24th CD: Local Republican and Conservative Party officials are quite pissed at Rep. John Katko, though there’s been no real talk of a primary challenge yet. However, Katko was already on thin ice with the Conservative Party, whom he infuriated last cycle when he cosponsored a bill that condemned Trump’s ban on transgender Americans serving in the armed forces. Some (but not all) of the damage was later repaired, but loss of Conservative support could prove very dangerous: In 2018, Katko defeated Democrat Dana Balter by 13,694 votes while earning 16,972 votes on the Conservative Party line. New York’s 24th is one of just two districts Joe Biden won on this list (along with California’s 21st), so defections on Katko’s right flank could cause him serious trouble in the general election as much as in a primary.