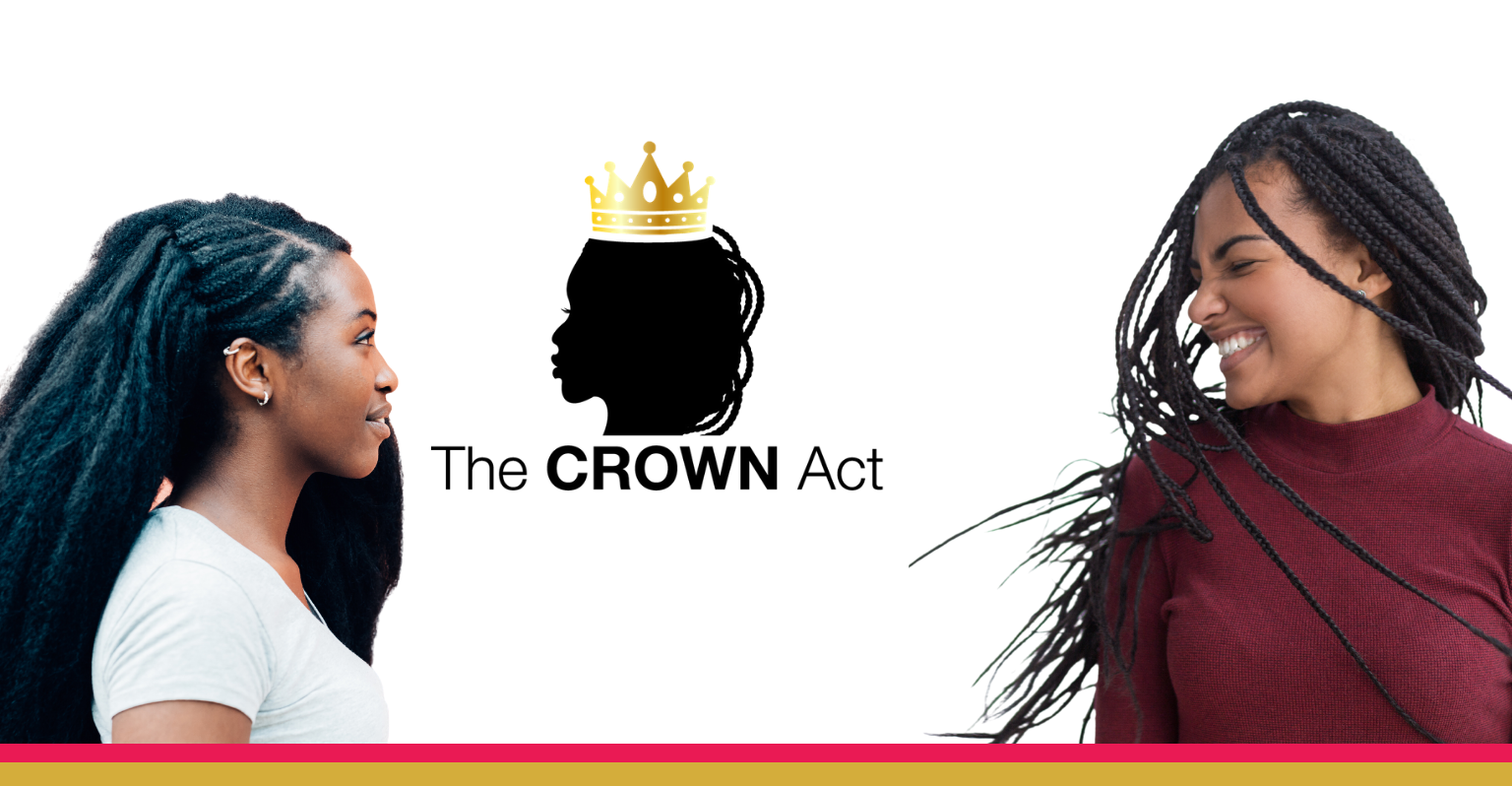 Senator Darius Brown has refiled a bill he originally brought forward last year, Senate Bill 32, that would make it clear that prohibited discrimination on the basis of race include discrimination based on traits historically associated with race, including hair texture and a protective hairstyle, which includes braids, locks, and twists.

Matthew A. Cherry wrote and directed “Hair Love,”  a movie that tells the story of a black father doing his young daughter’s hair for the first time. “We wanted to see more representation in animation [and] we wanted to normalize black hair,” he said from the stage at the Dolby Theatre after accepting an Oscar Award for the movie. “There is a very important issue that’s out there. It’s the CROWN Act and if we can help to get this passed in all 50 states it will help stories, like Deandre Arnold’s … stop to happen.”

Cherry was referring to a Texas student who was suspended and not allowed to participate in his high school graduation because his dreadlocks violated the school dress code. Other incidents of hair-related discrimination have been reported in recent years, including a New Jersey high school wrestler who was forced to cut his dreadlocks at a match, a 6-year-old student who was forced to quit a private Christian school in Florida, an 11-year-old sent home from school in Louisiana for wearing hair extensions and a 19-year-old Banana Republic employee who was ordered to remove her box braids.

Senator Darius Brown last year: “Black hair is a fundamental part of the black experience. This legislation will make it clear that the State of Delaware does not accept our appearance being used as a weapon of harassment and discrimination. We are proud of who we are as African Americans and will not allow ourselves to be shamed by insensitivity to our culture, our history or our hair styles.”