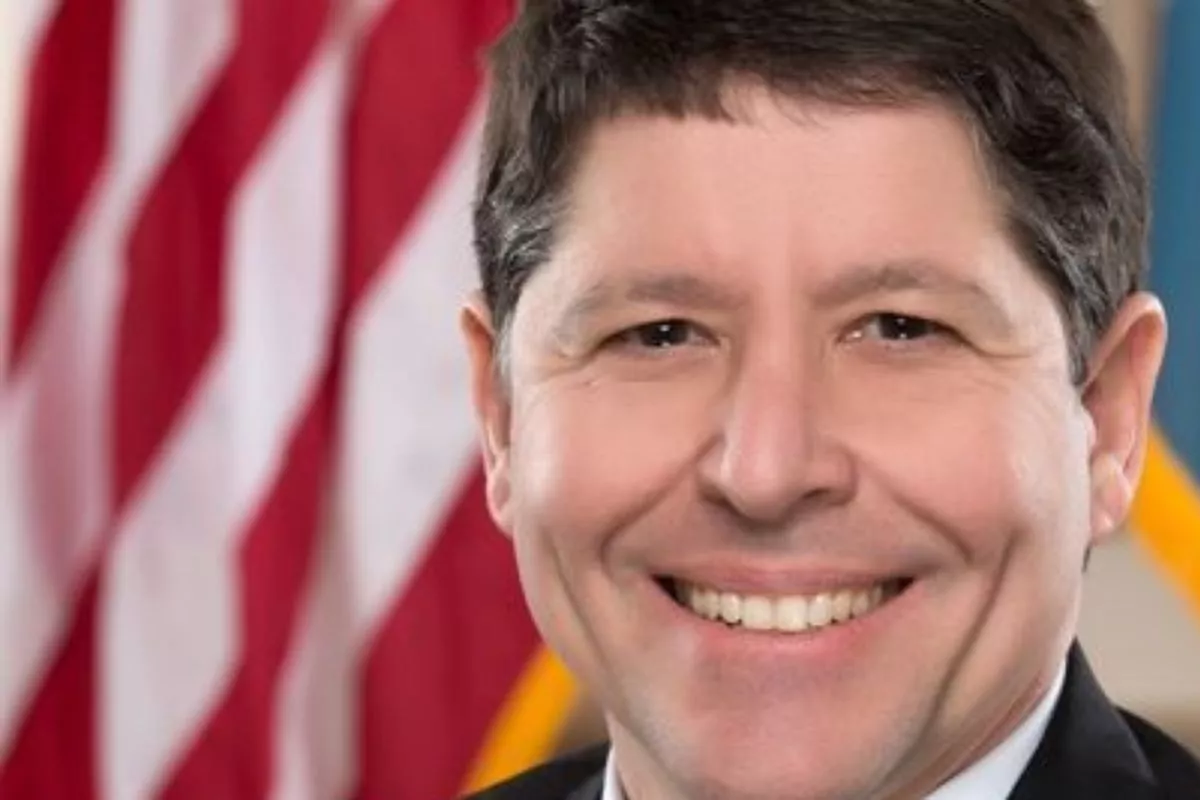 Representative Paul Baumbach is back with his Earned Income Tax Credit Refund bill that he has filed in each of the last two sessions of the General Assembly. You would think that this bill has a great chance to pass, given the bipartisan support it has among its many sponsors. But it has died in the House Appropriations Committee in past sessions. Will this year be different? We will see.

What is the Earned Income Tax Credit, you ask? Find out below, and how House Bill 16 affects it.

The Federal Earned Income Tax Credit (EITC) has been the nation’s most effective anti-poverty program for working families. Essentially, if your gross income is under a certain dollar amount and/or if you have one or more children, you will receive a refundable federal tax credit. Here is a chart showing income eligibility for the tax credit and the amount of the tax credit.

Established in 1975, the Federal EITC lessens the amount recipients owe in taxes and is designed to help low-income people while encouraging them to work. If the credit is larger than the individual’s tax obligation, the leftover money is returned to the person.

Delaware has a state EITC, although it is not refundable, meaning families who do not have to pay income taxes because their earnings don’t surpass a certain amount see no benefit. So no leftover money.

House Bill 16 would let recipients choose a nonrefundable credit of up to 20 percent of the federal EITC or a refundable one of up to 4.5 percent.

“Earned Income Tax Credit is probably one of the best public policy programs that can really lift people out of poverty,” Baumbach said last year when an identical bill was introduced in the last General Assembly. “EITC cuts taxes for low-income families, provides incentives to work, helps stabilize income and puts families on firmer ground. We have looked for ways to do this in a fiscally prudent manner, and by allowing tax-filers to choose the best option – refundable or non-refundable – we are helping people without negatively impacting anyone. This is truly the best possible outcome for everyone.”

Last year, the House Democratic caucus said a refundable Delaware EITC would provide an average of $121 to 26,000 taxpayers, while another 17,000 residents who don’t meet income thresholds would become eligible for the EITC. Per the caucus, 71,000 Delawareans filed federal EITC claims in 2018, receiving on average $2,401 per person.

The General Assembly overwhelmingly passed Baumbach’s EITC Refund bill in 2018, but Gov. John Carney vetoed it then. He supported it last year, and hopefully he will again.