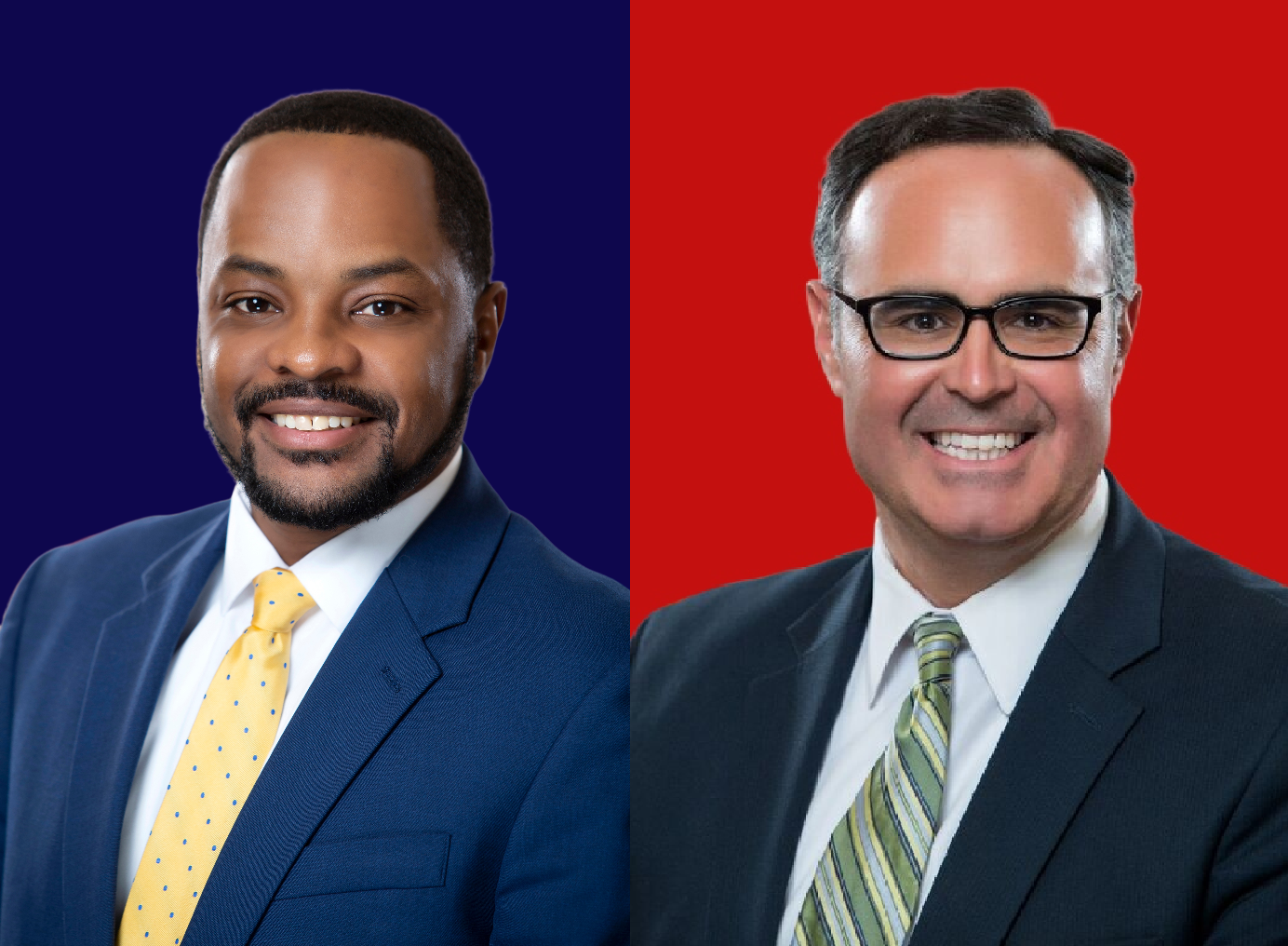 Last year, and last session, the Delaware General Assembly unanimously passed the Equal Rights Amendment based on race that bans discrimination based on race by adding “race, color and national origin” to the equal rights clause of Delaware’s Constitution that was first created by the 150th General Assembly in January 2019.

Yeah, I know, we Delawareans are late to the game of amending our Constitution to reflect modern reality, but here we are.

Last week, the Delaware State Senate today unanimously passed the bill that contains the Equal Rights Amendment for this session, Senate Bill 31. Here are the bill details and vote totals:

“By passing this amendment to the Delaware Constitution, the State Senate today has taken a small but meaningful step on the long road of addressing the original sin of this nation and this state,” said Senator Darius Brown, the founding chair of the Delaware Legislative Black Caucus and prime sponsor of Senate Bill 31.

“Dismantling system racism in Delaware must begin with our founding document,” he said. “With this legislation, we are saying clearly that all people – no matter their skin color and no matter their background – are guaranteed the basic rights and dignity promised to us for generations.”

“Once again, all members of this elective body made clear, that equality of rights will not be denied to any Delawarean on account of their race, color, or national origin,” said Senator Ernesto B. Lopez, a co-prime sponsor of SB 31.  “To my fellow Senators, I say in my native Spanish: Gracias y sigamos avanzando unidos con humildad y respeto por todos.”

Senate Bill 31 now heads to the Delaware House of Representatives for final passage.

“As a lifelong Delawarean, I have a great understanding of the history of our state. Today, we moved one step closer to changing the course of history in the State of Delaware by adding People of Color as a protected class to the state’s Constitution,” said Rep. Sherry Dorsey Walker, the lead House sponsor of the bill. “This effort speaks volumes to the shift in our state’s culture regarding the Equal Rights Amendment. I look forward to guiding this amendment through its final step in the process in the House and adding the ERA to Delaware’s Constitution.”

0 comments on “One More Step for the Equal Rights Amendment”