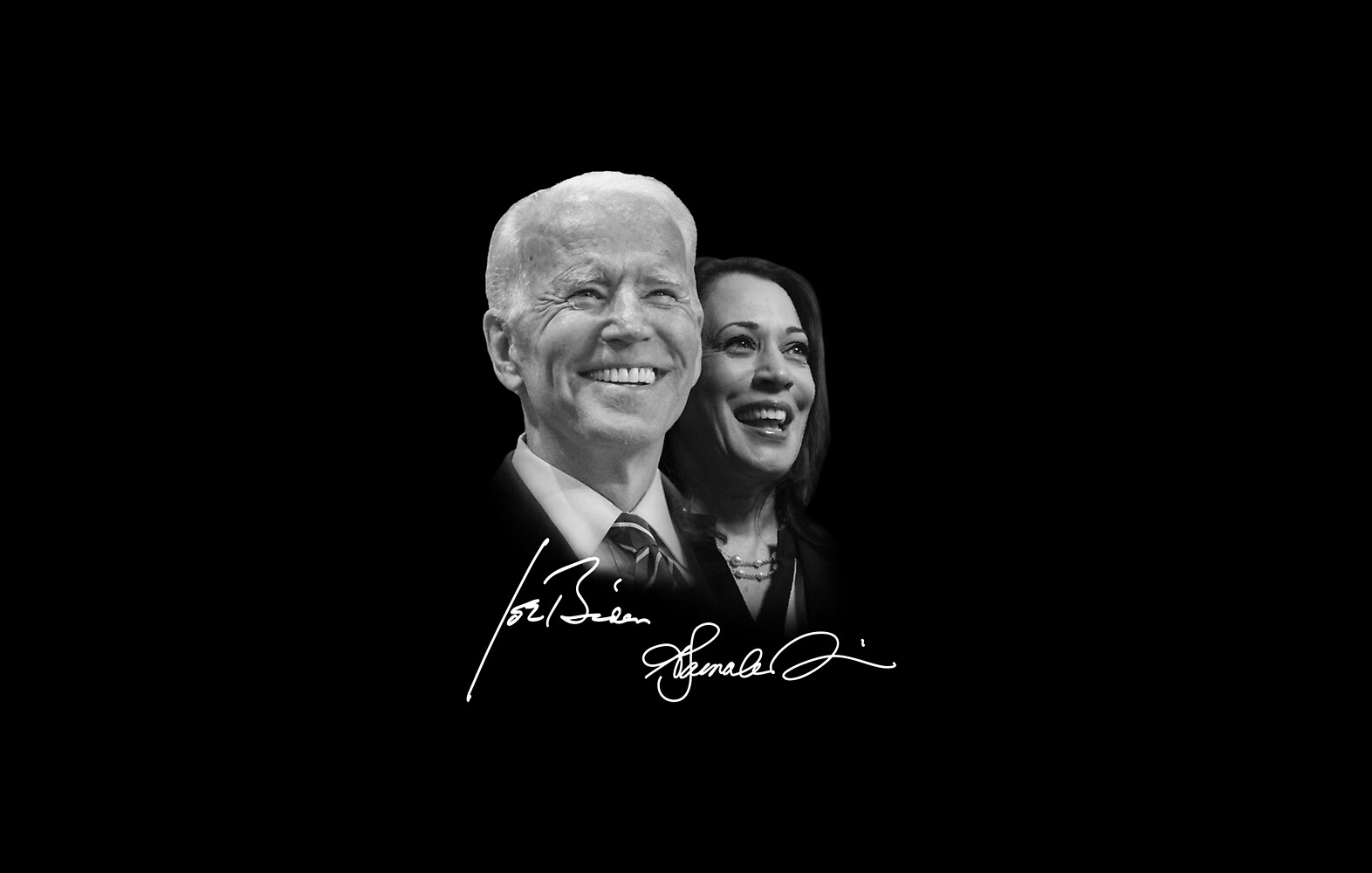 You can watch it all here:

At 2 pm, the President-elect, Dr. Biden, the Vice President-elect, and Mr. Emhoff will visit Arlington National Cemetery to lay a wreath at the Tomb of the Unknown Soldier. They will be joined by President Barack Obama and Michelle Obama, President George W. Bush and Laura Bush, and President Bill Clinton and Secretary Hillary Clinton.

At 3 pm, President-elect Biden will receive a Presidential Escort from 15th Street to the White House with every branch of the military will be represented in the escort, including The U.S. Army Band, a Joint Service Honor Guard, and the Commander-in-Chief’s Guard and Fife and Drum Corps from the 3rd U.S. Infantry “The Old Guard.”

The Presidential Escort to the White House will be followed by a “Parade Across America,” which will be televised for the American people and feature diverse, dynamic performances in communities across the country.

All these events will be carried on all major networks (CBS, ABC, NBC, Fox, CNN, MSNBC, Fox News, and PBS) and also at the link above.