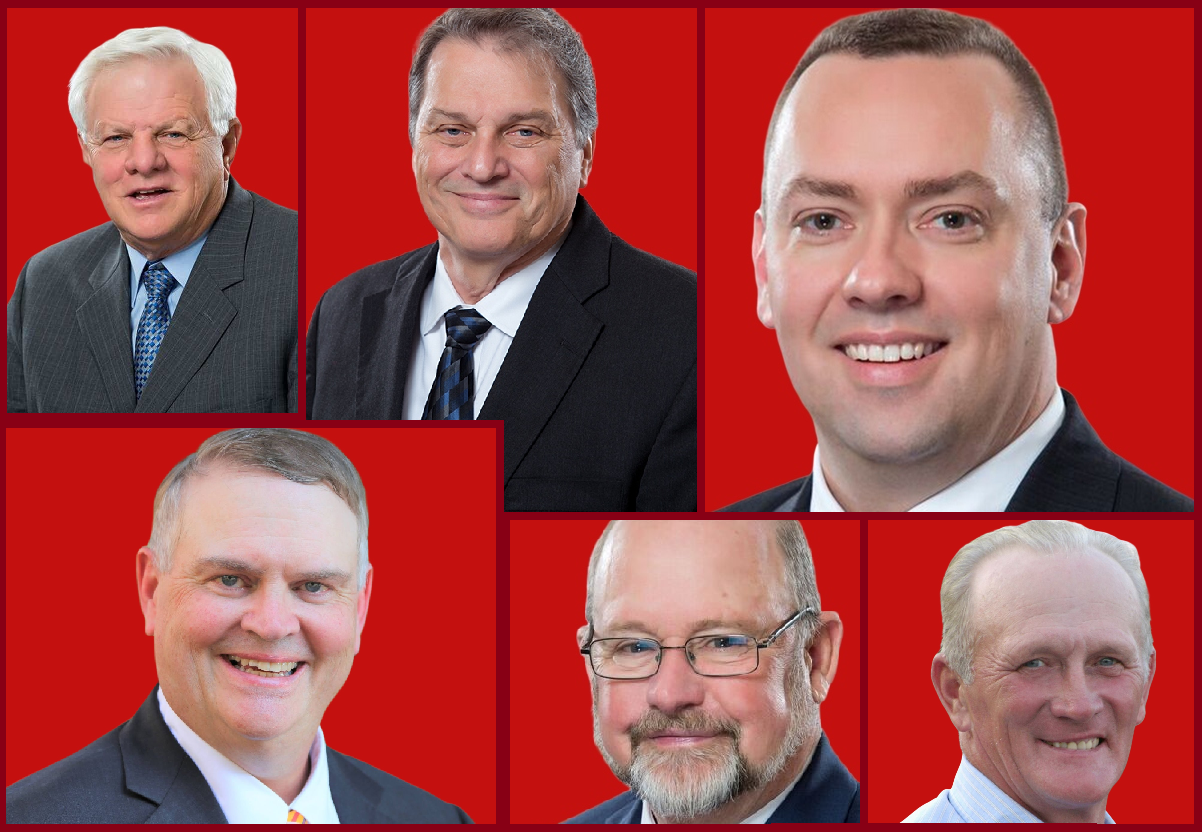 Rep. Kowalko has been circulating the following resolution to his colleagues for sponsorship. The deadline for attached their names was yesterday afternoon, which means the resolution could be introduced today.


And here is the message Mr. Kowalko sent to his colleagues accompanying this Resolution:

The horrific acts of violent insurrection perpetrated by a criminal mob at our nation’s Capitol on Wednesday January 6th was a moment in American history that will never and should never be forgotten. While the vulnerability of buildings and structures may have been exposed the invulnerability of American idealism withstood the moment.

As elected public servants we cannot allow or encourage such atrocities by remaining silent. We must raise our voices and demand justice on behalf of the lawmakers and staff who were attacked, including the law-enforcement officers who bravely defended the Capitol, and on behalf of the United States of America and its people.

This Resolution is an appropriate response to the shocking behavior of six Senate Republicans who voted no on two concurrent resolutions that honored and acknowledged Joe Biden and Kamala Harris’ service to the country and acknowledged the 2020 election results. Those six are Colin Bonini, Gerald Hocker, Dave Lawson, Brian Pettyjohn, Bryant Richardson and David Wilson.

“The Senate Minority Whip [Senator Brian Pettyjohn] began the 151st General Assembly by quoting Abraham Lincoln’s first inaugural address in calling for a rejection of the divisive rhetoric that has engulfed the political landscape of our nation. Unfortunately, he and five of his colleagues in the Senate Republican Caucus were only able to live up to those words for less than 48 hours. By refusing today to support resolutions congratulating President-elect Joe Biden and Vice President-elect Kamala Harris and acknowledging the results of a free and fair election, they demonstrated where their true allegiances lie.

Make no mistake. Their votes today were intended to cast further doubt on the sanctity and security of our democracy, while securing support among conspiracy theorists and supporters of last week’s attempted coup by armed insurrectionists. I call on my Republican colleagues to show Delawareans that their words reflect the values of this nation and step forward to condemn the political violence that has already occurred in Washington D.C., as well as the threats of further political violence our law enforcement community has been warning about in the days since.”

Senator Laura Sturgeon: “I am so grateful to Senator Lockman, the Majority Whip, for this statement reflecting my feelings exactly about the shameful behavior of the Senate Republican caucus today. In case you hadn’t heard, all but Senator Lopez voted NO on two resolutions, one thanking Joseph R. Biden for his service to Delaware and one honoring our new vice-president elect Kamala Harris as an inspiration to women and people of color.

For context, every year the Republicans run a resolution honoring Ronald Reagan and every year the Democrats vote YES out of respect for a former president and Republican icon. It is the cordial and respectful thing to do. That this Republican Senate caucus, including both members of leadership, could not bring themselves to simply acknowledge the service and accomplishments of the President-elect and Vice-President elect is a sad and stunning commentary on where Delaware’s Republican party stands today, a far cry from the party of Castle and Roth, two Republicans I was delighted to support in many elections.”