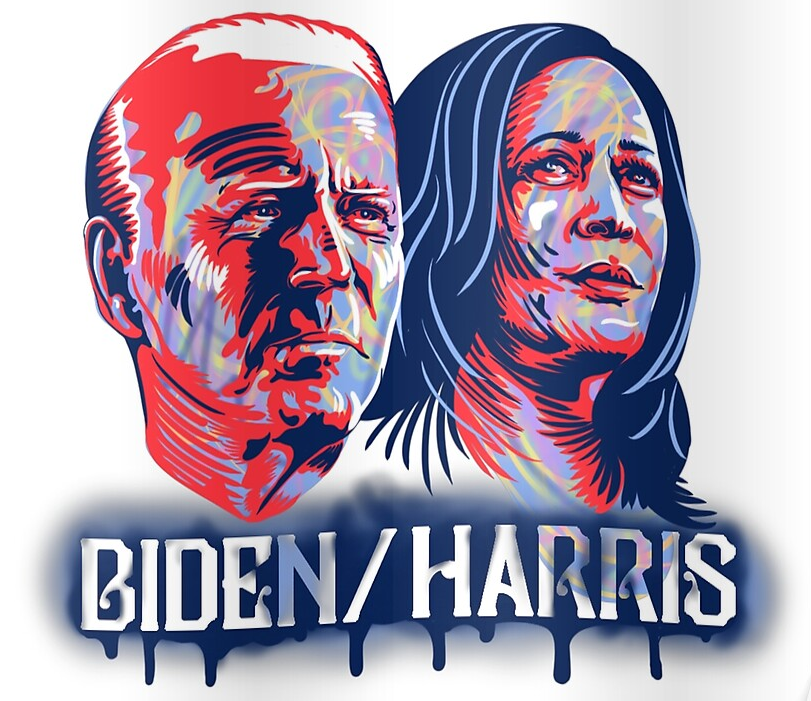 President Trump will leave office with the lowest approval rating of his presidency, according to a new CNN Poll, with more Americans than ever in support of removing him from office.

Overall, 34% of Americans approve of the way Trump is handling the presidency, down from 42% in a pre-election poll and one point below his previous low point in CNN’s polling.

Harry Enten: “A big question during the Trump presidency was whether anything could actually move the public opinion needle. It turns out that the insurrection at the US Capitol last week did exactly that.”

“The result is that Trump’s final first term approval rating looks to be the lowest on record dating back since scientific polling began.”

“That suggests that Trump’s claims of widespread voter fraud, propagated by many other Republicans, have taken root within the party despite the absence of credible evidence, dozens of failed legal challenges and multiple recounts affirming Biden’s victories in Georgia and Wisconsin.”

Navigator: “Three in four Americans “strongly oppose” Trump supporters breaking into the Capitol Building, including 69% of independents and 57% of Republicans.”

A new Washington Post-ABC News poll finds 68% of Americans oppose President Trump pardoning himself for any federal crimes he may be accused of committing.

A new CBS News poll finds 71% of Americans believe U.S. democracy is threatened, while 29% think it is secure.

“You’re the most important figure in the Republican Party. You can shape the direction of the party. Keep your movement alive.” — Sen. Lindsey Graham (R-SC), addressing President Trump on Fox News, adding that pardoning rioters “would destroy” him.

“The Trump era did more damage to the Republican Party in Arizona than almost anywhere else. Over the past two years, Republicans lost both Senate seats. In November, the state flipped Democratic in a presidential race for the first time since 1996. The GOP state party chair is currently at war with the governor,” Politico reports.

“President Trump’s fingerprints are on all of it, yet the state party will likely pass a resolution next week to officially “support & thank” the president. It’ll also vote on measures to censor three prominent Republicans who were deemed insufficiently beholden to Trump: Gov. Doug Ducey, former Sen. Jeff Flake and Cindy McCain, the wife of the late senator.”

Politico: “[Ivanka Trump] is set to decamp to Florida after her father’s presidency comes to a close. And though talk of her launching a primary challenge to Sen. Marco Rubio (R-FL) has given off the faint whiff of political [fan-fic], in reality, Trump officials say, there have been machinations behind the scenes.”

One person in contact with the president said that Jared Kushner is viewed as “working single-mindedly to protect and promote his wife’s ‘political career.’”

“Republicans are worried that a corporate backlash stirred by the deadly Capitol insurrection could crimp a vital stream of campaign cash, complicating the party’s prospects of retaking the Senate in the next election,” the AP reports.

“The GOP already faces a difficult Senate map in 2022, when 14 Democratic-held seats and 20 Republican ones will be on the ballot. That includes at least two open seats that Republicans will be defending because of the retirements of GOP Sens. Pat Toomey of Pennsylvania and Richard Burr of North Carolina.”

“Loews Hotels on Saturday canceled a planned fundraiser at its Portofino Bay Hotel at Universal Orlando for U.S. Sen. Josh Hawley, who spearheaded the objections to President-elect Biden’s win in Congress on Jan. 6,” the Orlando Sentinel reports.

Said a statement: “We are horrified and opposed to the events at the Capitol and all who supported and incited the actions.”

Axios: The post-Trump GOP, gutted.   The big picture: The losses are stark and substantial.  They lost their congressional power.  Their two leaders, Mitch McConnell and Kevin McCarthy, are hamstrung by corporate blacklisting of their election-denying members.  The GOP brand is radioactive for a huge chunk of America.  The corporate bans on giving to the 147 House and Senate Republicans who voted against election certification are growing and virtually certain to hold.  The RNC is a shell of its former self and run by a Trump loyalist.