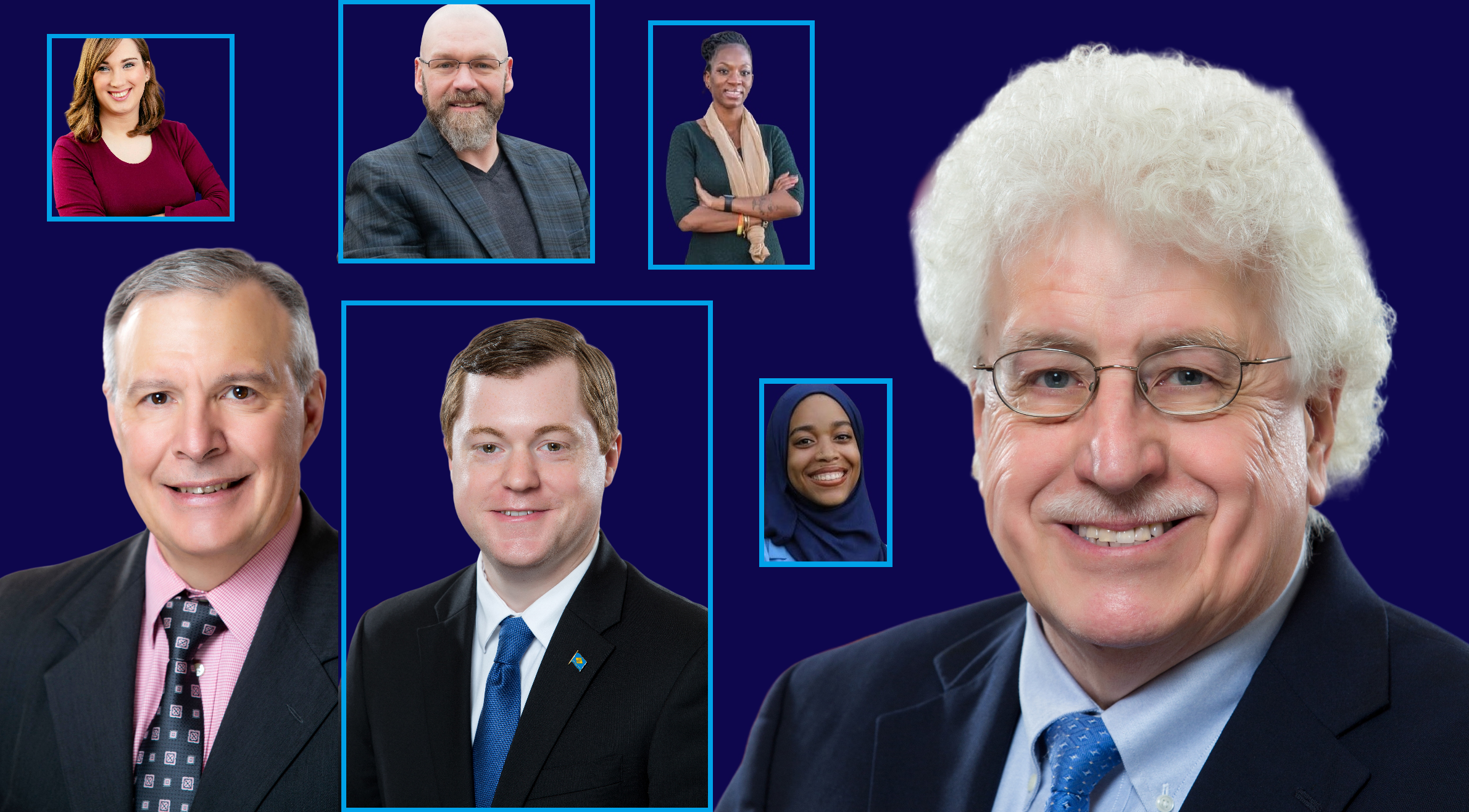 Currently, Delaware’s income tax system is a hybrid flat tax that favors the wealthy. That is not a surprise given the history of this state, which catered to the weathy Du Ponts locally and the wealthy corporations nationally. It is a surprise for a state that has been run by Democrats for the last twenty-five years. Currently, residents making $60,000 are paying the exact same income tax rate as a billionaire: 6.6%

For years, State Representative John Kowalko, who I describe as Delaware’s Bernie Sanders and the anchor of the Progressive side of the Overton Window in the General Assembly, has been introducing one or more bills creating two new tax brackets above $125k over the past few sessions. Because if we are to have a progressive income tax structure in this state, it would be nice to have the obscenely wealthy pay a higher income tax rate than someone making $60,000, which is an income that is smack dab in the middle of the middle class income range. Here are the current tax brackets:

That’s it. No one can possibly say that this is fair, and if you try to, you are lying.

Only about 5% of Delaware residents would be impacted by this change. Ninety-five percent will not see a difference. The new rates will affect only the top 1-2% of wage earners in the state. But that 1-2% will finally be paying their fairer share of income tax.

Here are the bill details:

I will have to check, but has Sen. Bruce Ennis ever sponsored one of Kowalko’s tax bills before? I don’t think so, but I could be wrong. Maybe he is trying to get into Heaven now. (Just kidding). Sen. Marie Pinkney’s defeat of Dave McBride continues to pay dividends. Not only is she a sponsor, but the new President Pro Tem, Sen. Dave Sokola, is too. So this bill will get a vote in the Senate, if it ever gets a vote in the House.

“This bill is intended to ensure a more fair and equitable progressive tax structure that is sustainable and not overly burdensome to any category of earners,” said Rep. Kowalko. “It has been carefully calculated to apply a minimal amount of tax increases while ensuring a sustainable revenue source in future economic downturns.”

Reports by the Delaware Economic and Financial Advisory Council (DEFAC) have shown that personal income tax (PIT) revenue is the most consistent and dependable revenue source during times of economic recession and that the highest earners do not suffer the same employment and income losses as Delawareans with lower incomes. During the past year’s pandemic, income by the highest earners has actually increased.

“An income tax structure that has graduated rates for lower incomes but a flat tax for all top-earners is, to be blunt, only half-built. Rightfully, we tax the first $60,000 earned at lower rates, which increase step-by-step,” said Sen. Marie Pinkney, the lead Senate sponsor of HB 64. “But the final step – 6.6% for all income $60,000 and above – should be the middle of the ladder, not the end. Other states and the federal government recognize this and have brackets for incomes up to the millions. That makes sense, not just because it’s fair but because it is built to last. As inequality grows and wealth is moved from bottom to top, our tax policy should change with the times. This bill helps us do that and I am proud to be on as a Senate sponsor.”

“Fundamentally, this legislation is built around fairness and stability. It has been decades since we last meaningfully updated the structure of this tax – one of Delaware’s most stable, important sources of revenue – and we cannot keep waiting while inflation and rising income inequality gradually shift the burden further down the income ladder,” said Senate President Pro Tempore David Sokola, a lead sponsor of the bill. “This bill levels the playing field and better prepares us for our state’s long-term future. It’s fair and straightforward and I look forward to working with our partners in the House to get it passed this year.”