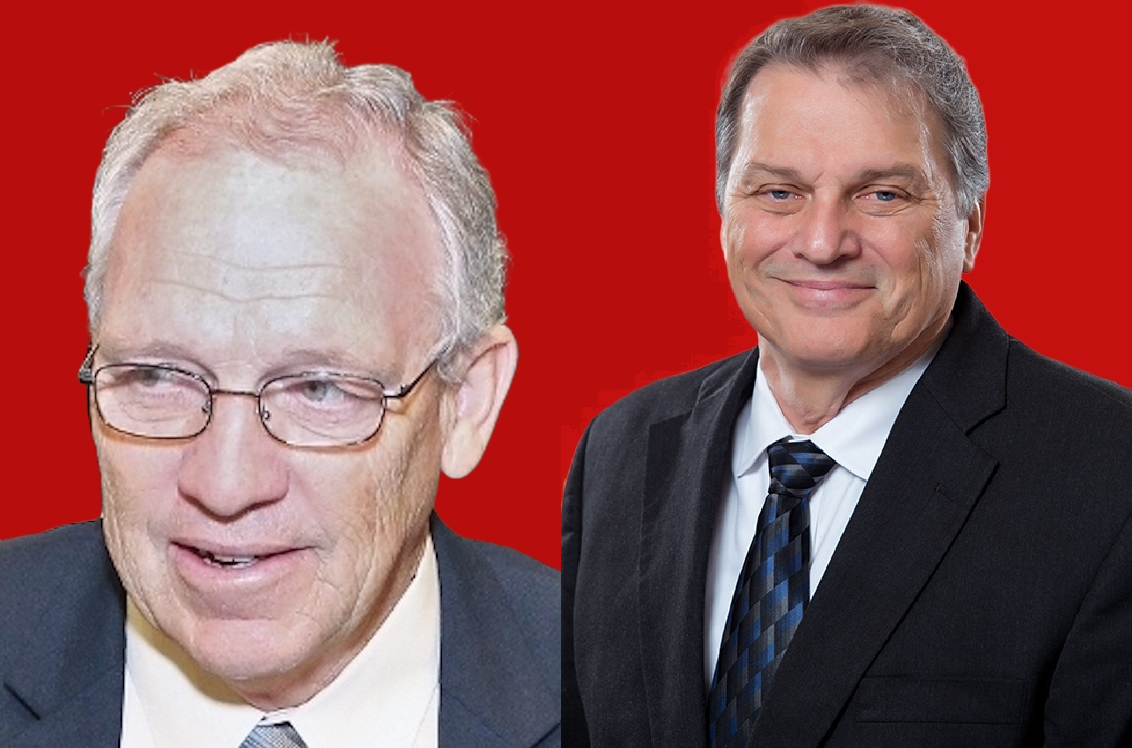 House Bill 49 is the Republican response to the state of emergency order that Carney first issued in mid-March and is still in place to slow the spread of the COVID-19 Pandemic in Delaware. This order has led to several restrictions, notably on banning indoor dining and large gatherings, although some restrictions have been revised or lifted as the Pandemic eased during the summer.

The bill would recognize the statutory authority of the Governor to act in the event of an emergency or disaster. However, during protracted emergencies and disasters, particularly those lasting more than 30 days, the Governor would be required to seek a renewal of his Emergency Order by the General Assembly, and then the renewal would only be effective for another 30 days, so the Governor would have to seek yet another renewal, and further renewals every 30 days for as long as the emergency lasts. This renewal requirement could only be waived when it is deemed not possible to convene a quorum of the General Assembly.

The Governor would retain his or her authority to terminate Emergency Orders without approval of the General Assembly when he or she deems the emergency or disaster has passed. But this bill would preclude any “shenanigans” by the Governor in that a new Emergency order must not be based on a substantially similar emergency or same restrictions. For example, the Governor couldn’t get around this bill by terminating his Emergency Order at the end of the 30 days and then reissue it, unless the General Assembly approves of it.

Finally, the bill would require any non-weather related emergency order that requires the closure of any business, industry, religious, or non-profit facility must specifically delineate which type of business or facilities are to be closed.

It’s unlikely, in a Democratic controlled House, that this bill will leave the House Administration Committee, and even if it did, if it would pass the House or Senate given the lack of Democratic sponsorship on the bill. Finally, it is doubtful Governor Carney would sign it.