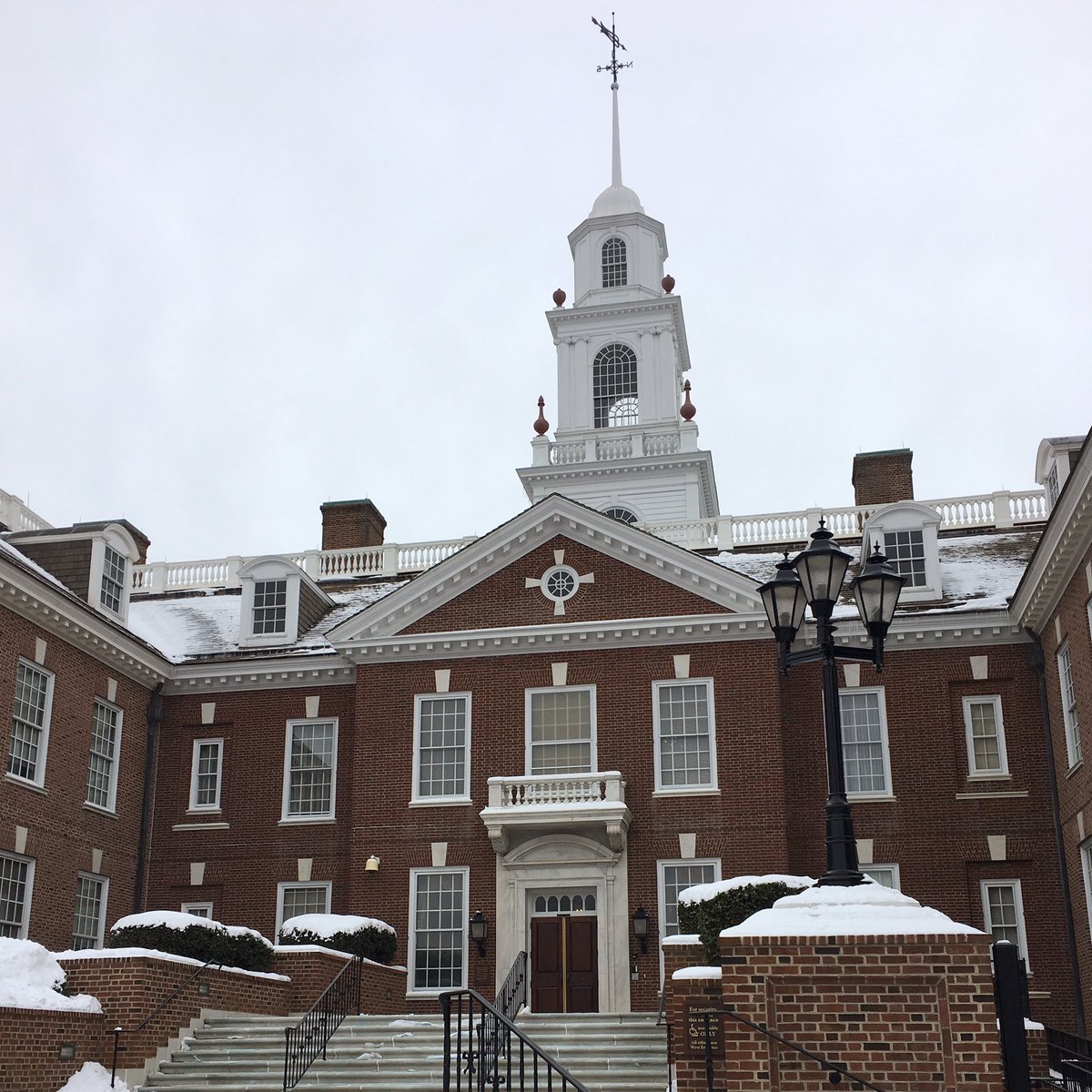 The Delaware State House will convene for the new 151st session of the General Assembly today at noon, and the Delaware Senate will convene at 2 pm. It will be done virtually for the first time. Today’s sessions in both chambers will feature the swearing in of the new State Senators and Representatives for their first terms and the swearing in for those Senators and Representatives for their new terms that they were reelected to in November.

A livestream of all the proceedings will be broadcast directly on the General Assembly website for the first time ever. To watch, visit https://legis.delaware.gov and click on the appropriate link in the “Live Proceedings” section of the homepage.

Meetings can be viewed on YouTube at the Delaware State Senate channel and the Delaware House of Representatives channel.

Gov. John Carney and Lt. Gov. Bethany Hall-Long will be sworn in virtually on Jan. 19, and the following day the General Assembly will not meet to ensure lawmakers can watch the presidential inauguration. The governor will deliver his annual State of the State and budget presentation virtually for the first time later in the month.

As proposed by El Som and Jason at Delaware Liberal, one of the first Resolutions the General Assembly must debate and pass is a Concurrent Resolution condemning President Donald Trump for inciting a violent coup attempt to kill Vice President Pence, Speaker Pelosi and other members of Congress and to overthrow the 2020 Presidential Election. Make it a roll call vote to get everyone on record. And then expel those who vote no.

Later today and throughout today, we will continue to highlight newly filed bills that the General Assembly will consider.