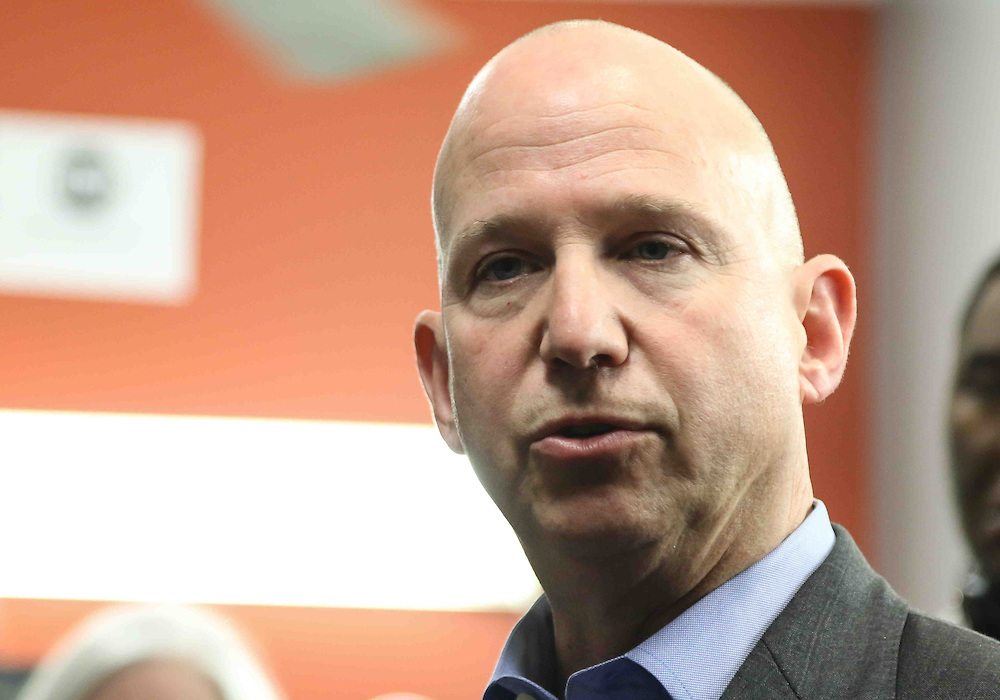 Here is a comment sent to us via the Feedback link: “Comment: The Cabinet has been finalized and there’s not one Delawarean. Not one! There were so many good choices: Chris Coons for Secretary of State? Lisa Blunt Rochester for Labor Secretary? Collin O’Mara for EPA Administrator? Jack Markell for HHS? Tony Allen for Education? It’s got to be the first time in decades that not one member of the Cabinet is from the President’s home state.”

There is a Delawarean in the Cabinet. His name is Joe Biden. I am not sure the commenter is correct that every President nominates someone from his state to be a cabinet secretary. Obama did, with Ray LaHood and Arne Duncan both being from Illinois. But I don’t recall that happening with Bill Clinton or Donald Trump or George W. Bush.

But whatever. I was actually afraid was going to nominate Jack Markell to be Education Secretary. That would have been disastrous.

3 comments on “No Delawareans in the Cabinet?”