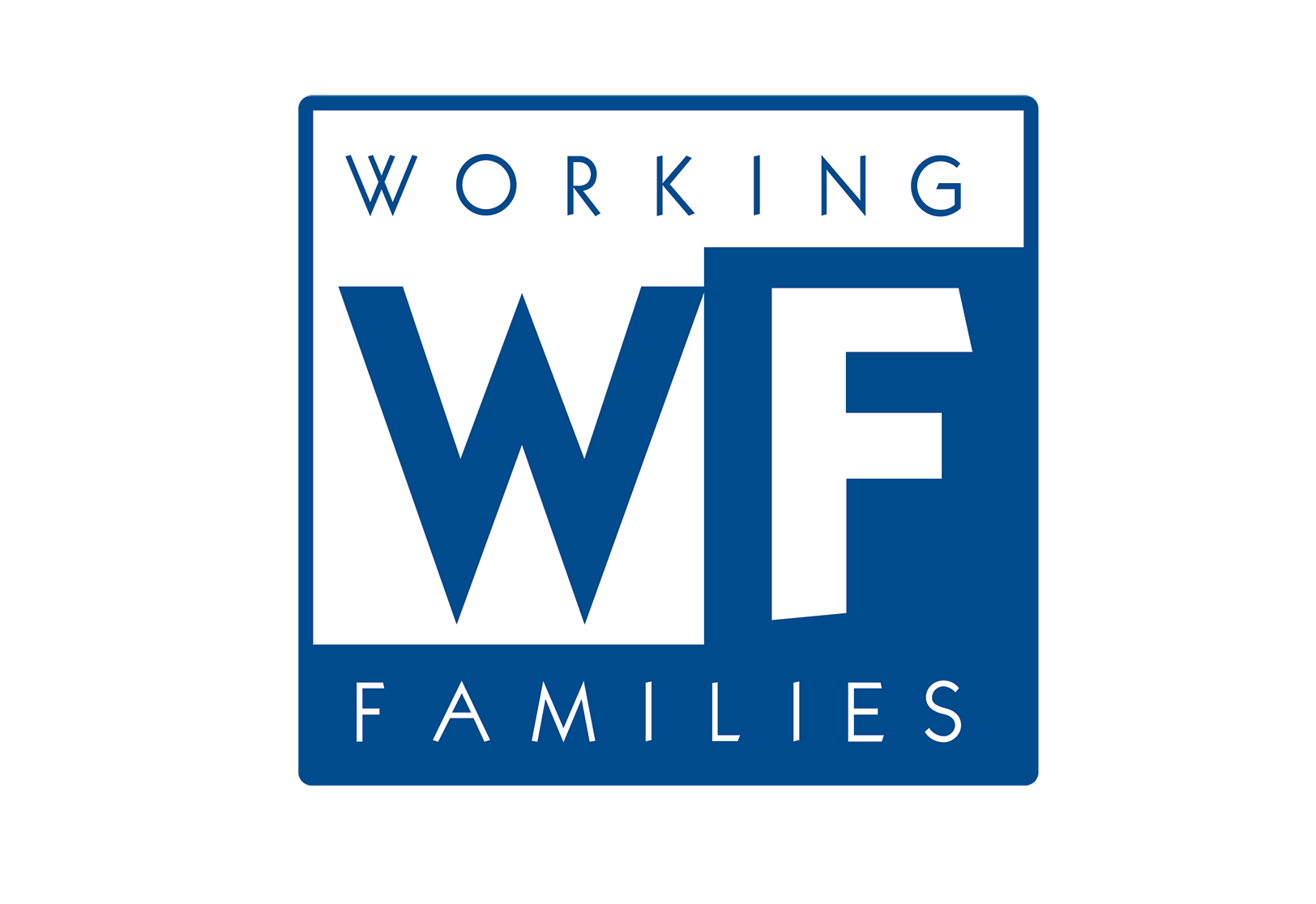 I have always been hostile to third parties like the Green Party, because in the way our system of government is structured, with winner take all single member districts, third parties only split the vote and allow the other side to win. Thus, third parties are self defeating and tend only to elect the opposite of what the third party is trying to accomplish. And that goes both ways no matter the side of the ideological spectrum you are on. Libertarians and the Constitution Party split the conservative vote that Republicans rely on, just as Greens and Democratic Socialists split the liberal left vote Democrats rely on. Reforms like Ranked Choice Voting can change that dynamic, but so far only Maine and a few other jurisdictions have enacted that reform. And Democrats first have to win before such reforms can be enacted.

But the Working Families Party seems to be taking a different tactic in some jurisdictions like Delaware. Yes, it is a separate organization, but it is endorsing candidates who will run as Democrats in Democratic primaries. And that’s what happened in 2020, where it endorsed Larry Lambert, Sherae’a Moore, Madinah Wilson Anton, Eric Morrison, Marie Pinkney, Jess Scarane, Coby Owens, and Shane Darby. And that’s good. Making the Democratic Party better and more liberal and progressive is good. Using the Democratic Party as a vehicle to achieve the policy aims of the Working Families Party, which are really no different than any liberal or progressive, is a good thing.

“After the success of our primary slate this year, we’re excited to bring the progressive movement to Dover and help win a  $15 minimum wage and build a powerful progressive base,” said Vanessa Clifford, Mid-Atlantic Political Director at the Working Families Party. “Working families in Delaware deserve representatives who will fight for their interests instead of protecting corporate bottom lines. We’re excited to continue to support Working Families Democrats who will challenge the existing ‘Delaware way’ of corporate-dominated politics.”

“With the support of WFP, four of us beat some of the longest-serving corporate-backed incumbents to change the course of politics in DE’s general assembly,” said Madinah Wilson-Anton, State House Representative in District 26. “The launch of the DE WFP marks an important step towards building the infrastructure to make every election cycle like 2020’s. Working families deserve a seat at the table, and the issues that we face deserve to be on the agenda. I’m excited to see how DE WFP will change our state for the better.”

“I’m excited because the Working Families Party helps build leaders in addition to the phenomenal campaign support they provide,” said Tyeisha Grier, Delaware WFP activist. “Campaign funds may go away, but with DE WFP, we’re building a legacy of strong organizers and leaders.”

“I’m thrilled to be working with WFP to help bring economic, social, and racial justice to the First State, and to stand in solidarity and fight for hardworking everyday Delawareans,” said Eric Morrison, State Representative in District 27.

The organization is going to continue to build Delaware’s progressive movement by supporting candidate and activist trainings, endorsing and providing campaign support to progressive down-ballot and statewide races. And it has announced a press conference for Saturday, January 9th at 6 pm where it will lay out priorities for 2021 with recently sworn in WFP elected officials and activists, including plans to work with allied lawmakers and its activist base to help pass a $15 minimum, enact progressive criminal justice reform, and environmental justice in the First State.

Here are the press conference details:

0 comments on “So about the Working Families Party…”