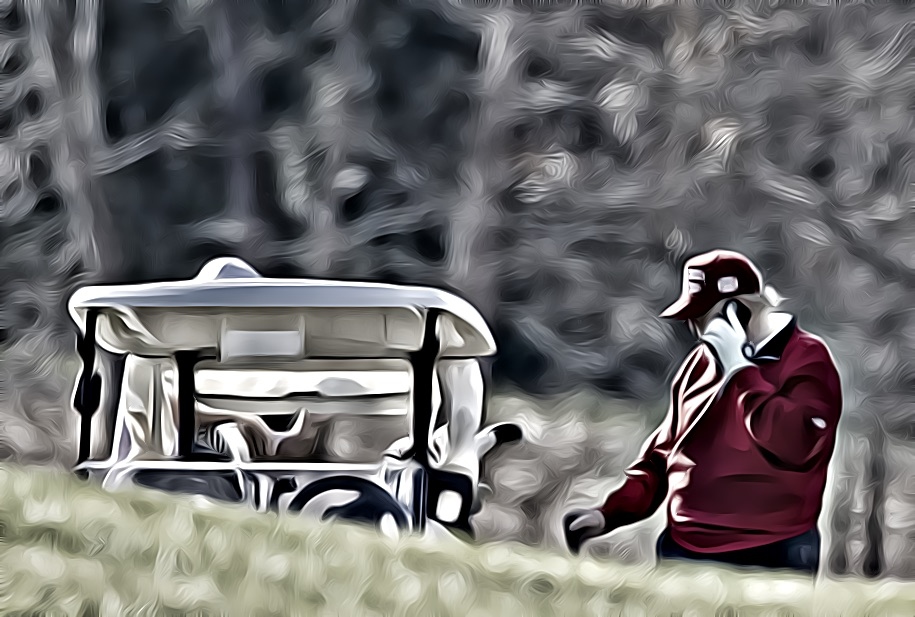 Congress delivered a stinging rebuke to President Trump, handing him his first veto override in the final days of his administration, the Washington Post reports.

The 81 to 13 vote in the Senate came just days after the House also voted in overwhelming numbers to back the legislation, despite Trump’s repeated protests.

The Hill: “The Democratic rules package includes the revocation of floor privileges for former members of Congress convicted of crimes connected to their service or election.”

“It would also make it a violation of the code of conduct for members, officers or employees of Congress to identify a whistleblower.”

“The relationship between President-elect Joe Biden and House Speaker Nancy Pelosi spans more than three decades. They now must draw on those ties to steer a divided Democratic coalition amid a pandemic and an economy recovering from a deep slump,” the Wall Street Journal reports.

“The president-elect and speaker have both reached the highest levels in U.S. party politics by forging coalitions among disparate members of their party, including moderates and progressives, according to their allies and advisers. The pair’s history of legislating together has created what colleagues describe as mutual trust.”

“Mr. Biden and Mrs. Pelosi, who both hope to start by passing additional measures to address the coronavirus pandemic, must unite party members who have bickered over issues such as expanding government health insurance, how much to spend to combat climate change and criminal-justice policy.”

“Multiple Senate Republicans unloaded on an effort led by Sen. Josh Hawley to challenge Joe Biden’s election victory as the party hurtles toward its most consequential confrontation with Donald Trump of his entire presidency,”  Politico reports. “Hawley denied that he was trying to overturn the election by challenging the certification of at least one state and forcing the Senate into an up-or-down vote on Biden’s wins. He said he was merely trying to voice his frustration with the election results, arguing this is his one chance ‘to stand and be heard.’”

“But some of his colleagues are thoroughly unimpressed.”

“Senate Majority Leader Mitch McConnell pressed Missouri Sen. Josh Hawley on a Thursday morning conference call to explain his plans to object to the Electoral College vote next week,” Politico reports. “But McConnell was met with silence. Hawley — unbeknownst to some on the call, which was attended by Senate Republicans — was not present.”

“In an extraordinary conference call this morning with fellow Senate Republicans, Majority Leader Mitch McConnell said his Jan. 6 vote certifying Joe Biden’s victory in the 2020 election will be ‘the most consequential I have ever cast,’” Axios reports. Said a source: “The context was McConnell saying we’re being asked to overturn the results after a guy didn’t get as many electoral votes and lost by 7 million popular votes.”

“Many Republican senators are furious at Sen. Josh Hawley (R-MO) for forcing them to take what Trump is setting up as the ultimate loyalty test on January 6th.”

“Guests who paid four-figures for tickets to President Trump’s annual New Year’s Eve party were left to party with his personal attorney Rudy Giuliani, his two adult sons and various figures from the conservative media — none of whom wore masks — after the President made a last-minute decision to ditch the event and return to Washington,” CNNreports.

“Guests angled for selfies with Giuliani, who was wearing a blue velvet tuxedo jacket, and Fox News host Judge Jeanine Pirro, along with personalities from the right-wing television network OANN.”

“Israel became the first country Friday to have provided the first dose of the coronavirus vaccine to 10 percent of its population,” the Times of Israel reports.

“A city accustomed to mass protests is gearing up for especially intense ones over what should be the most mundane of political events: the counting of Electoral College votes during a special joint session of Congress,” USA Today reports.

“At the urging of President Trump, however, die-hard supporters are planning to descend on the nation’s capital Jan. 6, to pressure Republican lawmakers into aligning themselves with the doomed effort to overturn Joe Biden’s electoral victory.”

Said Sasse: “All the clever arguments and rhetorical gymnastics in the world won’t change the fact that this January 6th effort is designed to disenfranchise millions of Americans simply because they voted for someone in a different party. We ought to be better than that.”

Washington Post: Trump has yet to accept election results, months after Republicans said he would.

“There’s little doubt that Nancy Pelosi will be reelected House speaker when the new Congress convenes Sunday. It could take a high-wire act for her to get there, largely thanks to the pandemic,” the AP reports.

“The full House elects the speaker, and Democrats will have the chamber’s smallest majority in 20 years in a vote in which Republicans are certain to vote unanimously against her, joined by Democratic defectors. Democrats will have a 222-211 edge, with one race still undecided and one vacancy after Rep.-elect Luke Letlow (R-LA) died Tuesday after battling COVID-19.”

“President-elect Joe Biden’s scaled-back inaugural activities will include a nationwide memorial service ahead of his swearing-in to honor the lives lost to the coronavirus,” the Washington Post reports.

“The Presidential Inaugural Committee said it would host a lighting ceremony at the Lincoln Memorial Reflecting Pool late in the afternoon on Jan. 19, a day ahead of Biden’s swearing-in at the Capitol. The committee said it is also inviting cities and towns around the country to light buildings and ring church bells at the same time.”

New Hampshire Gov. Chris Sununu (R) announced that his outdoor inauguration ceremony scheduled for next week is being canceled because of concerns over armed protesters, WMUR reports.

Said Sununu: “My first responsibility is ensuring the safety of my family and our citizens. For weeks, armed protesters have increasingly become more aggressive, targeting my family, protesting outside my private residence and trespassing on my property — an outdoor public ceremony simply brings too much risk. We do not make this decision lightly, but it is the right thing to do.”