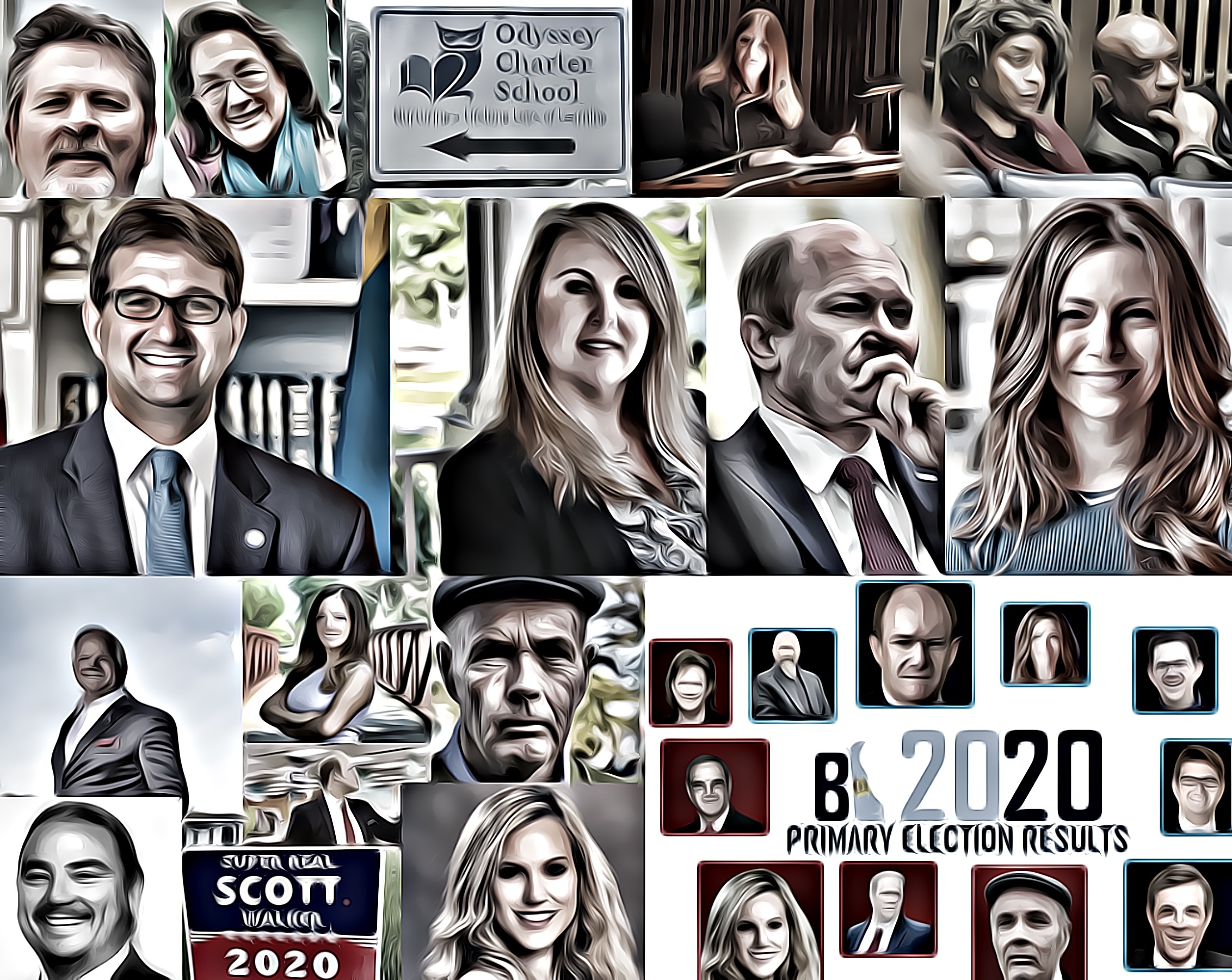 It’s that time of year, the end of the year, where we look back at the year that past because we have nothing better to do during what is usually a quiet week between Christmas and New Years. So I cracked open the Blue Delaware computer and discovered what were our top 10 posts this past year. I must admit, I had forgotten already about some of these stories:

“So Chris Rowe is the New Castle County Republican Party Chairman. He apparently was attempting to post a video of the Texas Church shooting on his Facebook, but YouTube kept deleting the video. He wanted to post the video to prove the good ole gun nut argument that a good guy with a gun will always take care of a bad guy with a gun and thus we need no gun safety regulations but instead need to arm everyone everywhere at all times. Here is a screenshot of his reaction….’

2) The Ongoing Odyssey at Odyssey

“For those who’ve been following education news, there have been some concerns over the last year with Odyssey Charter School. There have been problems with their financials and governance. These problems have been so concerning that the Department of Education has issued a number of recommendations to Odyssey’s school board and the State Board of Education has them under their Formal Review process. Last year, their staff actually had a vote of no confidence in the board…a vote in which one board member, in response to the vote of no confidence, yelled “it didn’t matter!” in a public meeting  That led to the teachers and staff voting to unionize, by an overwhelming majority, with the Delaware State Education Association, ostensibly because of the issues and mistrust plaguing its school board.”

4) Pro-Trump, Anti-BLM FOP have their candidate for County Executive

“Delaware’s Fraternal Order of Police has been too busy resisting any and all attempts to reform policing in Delaware and hold violent police officers accountable to get that heavily involved in political campaigns yet this year, but we do know they have their candidate for New Castle County Executive.

“On the death of the glorious Justice Ruth Bader Ginsburg, this was the reaction of Lauren Witnazi….”

“I just received this really shady anti-Ciro Poppiti voice mail from a group called “the Committee for Integrity in Government.””

“Senator Chris Coons (D) has a primary challenge from progressive activist Jess Scarane, his first since being elected in a special election against inane person Christine O’Donnell in 2010 and getting reelected to a full term in his own right in 2014.

At the outset of the race, I thought Scarane had a good chance of at least doing better against Coons than Kerri Evelyn Harris did against Senator Tom Carper in 2018. Then the Pandemic hit, essentially freezing all campaigns in place and severely limiting the lifeblood of any insurgent primary campaign: retail politics and canvassing. So my presumption was that Coons, and all incumbents facing primary challenges in Delaware this election cycle, would likely survive.”

8) The Potter Family must be stopped

“It’s all a game to them. They are so power mad and corrupt. They are not seeking any specific office to do good. They are just seeking any office to do whatever suits them at the time. First, Delaware election law allows candidates who have already filed to withdraw their candidacy and/or file for a different office up until today at 4:30 pm. The corrupt Potter family took full advantage of that today.”

9) Half of Wilmington City Council Votes to Protect Self-Dealing

“Last night the Wilmington City Council had one item on the agenda — to vote to authorize funds for an investigation into the facts of former Councilman Trippi Congo’s lack of residency in his District. Do yourself a favor and watch these proceedings (starting around the 41 minute mark) — this lasts about 20 minutes. You can also read a good transcript of this at WDEL.“

10) The 62 District Strategy – Filling out the Republican Statewide Slate

“The Republicans are finally beginning to field candidates for the top statewide jobs. Not with stellar and credible candidates, mind you, but just with warm bodies that some may call human beings in the strict biological sense.”