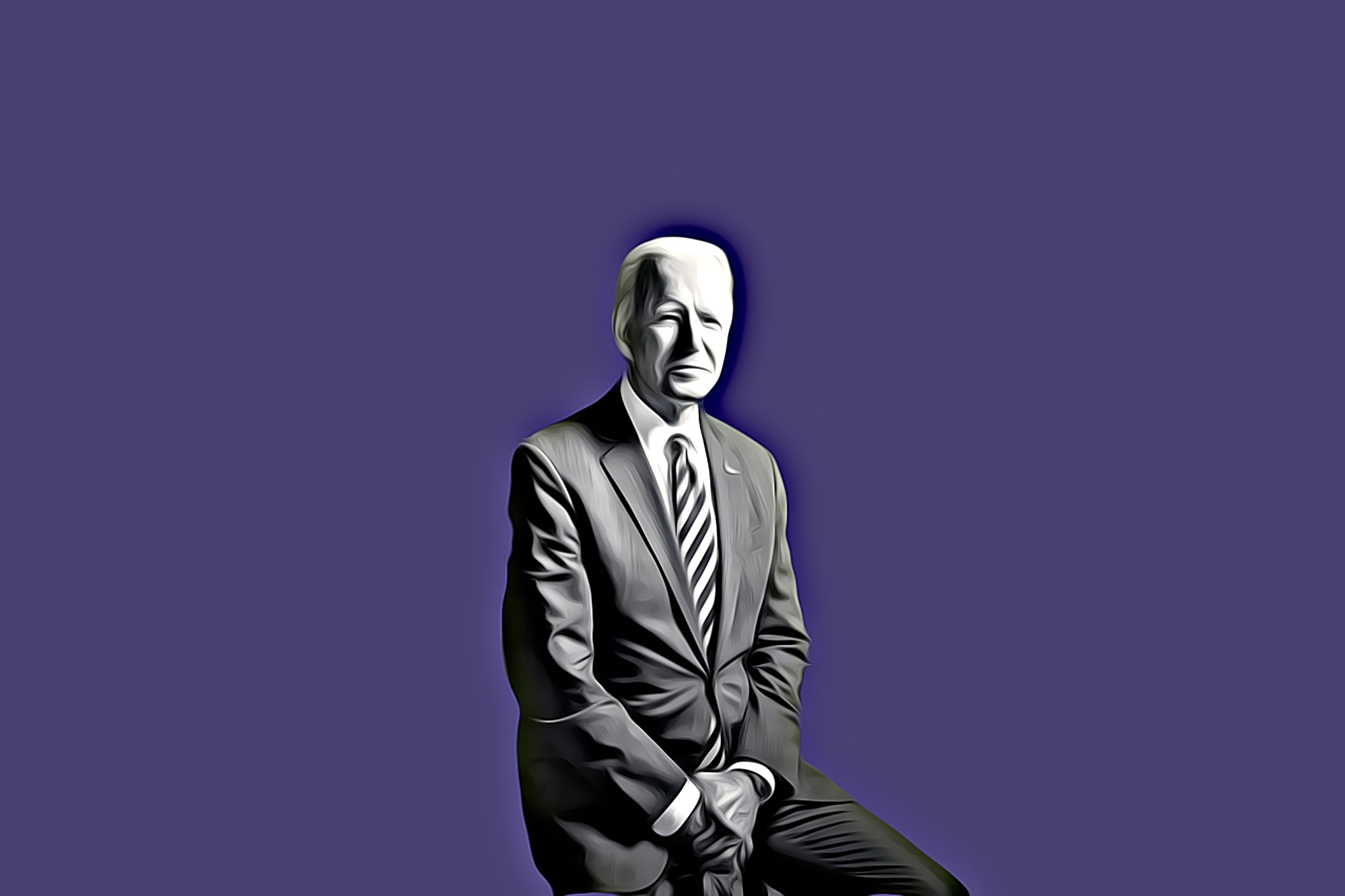 Jon Ossoff (D) just became the best-funded Senate candidate in history, after he pulled in $106.7 million in his race against Sen. David Perdue (R-GA), the New York Times reports.

Associated Press: “One thing helping line voters up is the decision of the candidates in both races to run as tickets, with joint appearances and advertisements.”

“With the candidates running as tickets, it’s unlikely the parties will split the seats. Two wins would put Democrats in control of the U.S. Senate with Vice President-elect Kamala Harris breaking a 50-50 tie. A split or two GOP wins would keep Republicans in control.”

“After bringing some 60 lawsuits, and even offering financial incentive for information about fraud, Mr. Trump and his allies have failed to prove definitively any case of illegal voting on behalf of their opponent in court — not a single case of an undocumented immigrant casting a ballot, a citizen double voting, nor any credible evidence that legions of the voting dead gave Mr. Biden a victory that wasn’t his,” Politico reports.

“Yet there are no signs that those defeats in the courts will change the trajectory of the ongoing efforts to restrict voting that have been core to conservative politics since the disputed 2000 election, which coincided with heightened party concerns that demographic shifts would favor Democrats in the popular vote.”

“This is a scam.” — Rep. Adam Kinzinger (R-IL), quoted by Politico, of continued efforts by President Trump and some House Republicans to overturn the election of President-elect Joe Biden.

“With control of the Senate on the line Jan. 5, elections officials are bracing for a new round of drama — especially if the races are as close as polls, analysts and the campaigns suggest they will be.”

“Black Americans have bucked those trends by largely supporting Democrats regardless of whether they live in big cities, suburbs or rural areas, according to voter surveys and a comparison of demographic data and election results.”

The chairman of the New York State Democratic Committee said Rep. Alexandria Ocasio-Cortez (D-NY) should not challenge Senate Minority Leader Charles Schumer (D-NY) in the 2022 Democratic primary, according to the New York Post.

Said Jay Jacobs: “I think it would be a primary driven by ambition more than by need.”

“Two years ago, Democrats celebrated a sweep of seven Republican-held congressional seats in California as evidence of the party’s growing ability to compete in swing districts here and across the nation. ut this year, Republicans snatched back four of those seats even as Joe Biden swamped President Trump in California. The losses stunned Democrats and contributed to the razor-thin margin the party will hold in the House of Representatives this January,” the New York Times reports.

“The turnaround is testimony to how competitive the seats are, particularly in Orange County, once a bastion of conservative Republicanism that has been moving steadily Democratic over the past 20 years. But by any measure, the results were a setback for Democrats in this state and nationally, signaling the steep obstacles they will face in 2022 competing in the predominantly suburban swing districts that fueled their takeover of the House in 2018.

1100 Pennsylvania: “After having been blocked off on the reservation calendar for six months, over this past weekend rooms at the Trump Hotel D.C. became available to book the week of the presidential inauguration.”

President Trump announced plans to hold a rally in Georgia to seek support for the Republican candidates the day before the state’s two Senate runoffs.

“If you insist on spending your final days in office threatening to burn it all down, that will be how you are remembered. Not as a revolutionary, but as the anarchist holding the match.”

Politico: “On the first day of Congress’ freshman orientation, four incoming GOP members realized they shared a special connection: All had first- or second-hand experience living in communist or socialist countries. The crew quipped that their family histories with brutal dictatorships and their aversion to Big Government basically made them the opposite of the liberal ‘Squad’ that has surged to political stardom in the House.”

“Taking a page from their social media-savvy rivals, they took to Twitter to share the name of their own counterrevolution. And the Republican ‘Force’ was born.”

“President Trump’s donors — the vast majority of whom are working-class supporters and retirees contributing just a few dollars a month — put $10.5 million into the erstwhile billionaire’s own personal businesses over the course of his presidency,” a HuffPost analysis found.

Dan Balz: “The year 2020 brought extraordinary and unexpected challenges that tested the strength of basic institutions, demanded courage and sacrifice in the face of a raging pandemic, underscored racial and economic inequities, and produced the biggest turnout of voters in the history of U.S. elections.”

“In the end, America was as divided as ever. The election itself resulted in significant change — or no change. President Trump is on his way out of office after a single, tumultuous term, to be replaced on Jan. 20 by President-elect Joe Biden. Turnover in the most important of all elected offices — an office that was the major focus of the election — will bring a new tone, new faces and new initiatives to Washington and the country.”