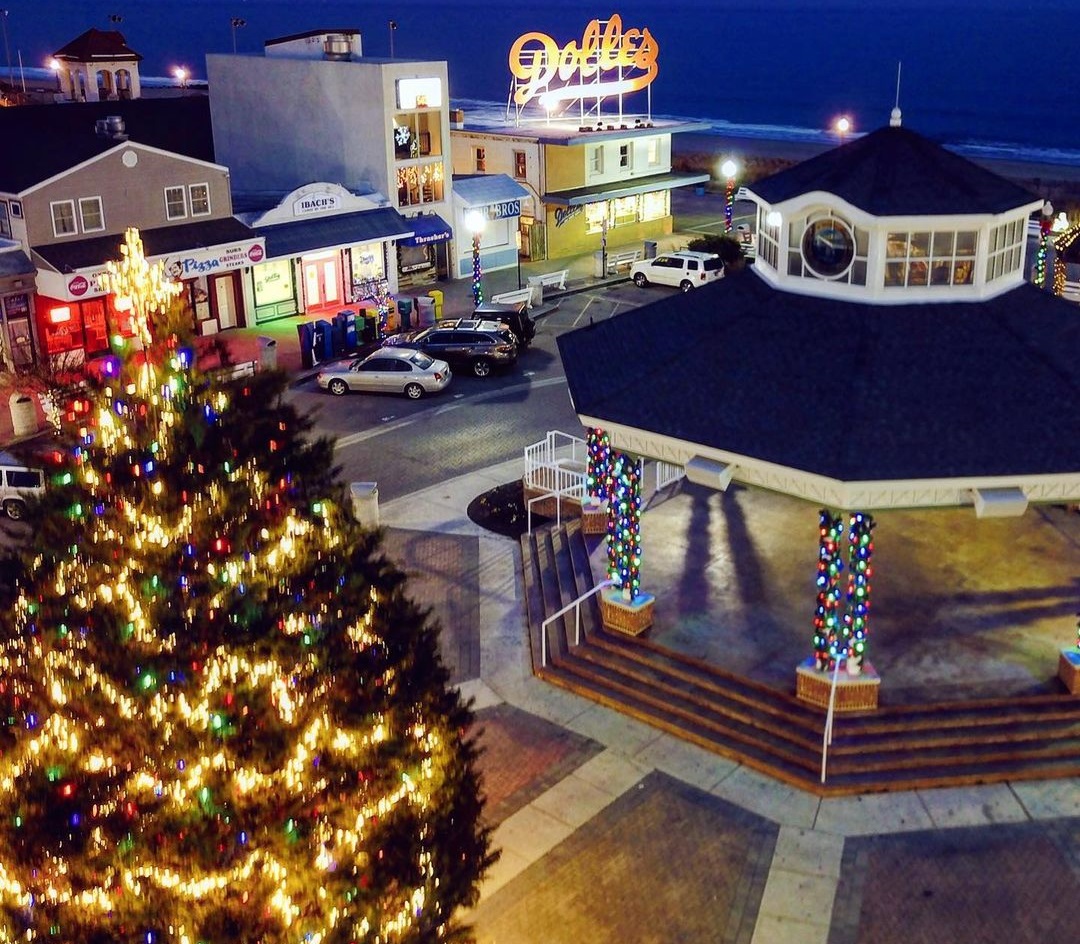 “House Republicans on Thursday blocked an effort by House Democrats to approve $2,000 stimulus payments for millions of Americans. Democrats were seeking to advance the measure after President Trump demanded it on Tuesday night, breaking with many in the Republican party,” the Washington Post reports.

“House Democratic leadership attempted to advance the measure by ‘unanimous consent‘ but the effort was blocked by Republican leadership.

“President Trump is plotting a final stand in Congress on Jan. 6, casting it as the ultimate loyalty test in his quest to remain in power and shutting out anyone who won’t get in line,” Politico reports.

“Trump has been strategizing in recent days with a band of his fiercest congressional supporters about the effort, which will involve lodging objections during the typically pro forma congressional certification of President-elect Joe Biden’s victory.”

“It’s a gambit that even Republican leaders and those around Trump concede is doomed to fail… But that’s not the only point… The objections will also force Republicans in Congress to go on record voting to affirm Biden’s victory — acknowledging the outcome and likely inflaming Trump’s diehard supporters, a crucial GOP faction that has joined the president in denying the election results.”

Jonathan Chait: “The official White House statement justifying the pardon of Paul Manafort explains that his prosecution ‘was premised on the Russian collusion hoax.’ But Trump’s pardon — a ploy so well signaled its inevitability was clear even before he stepped into the Oval Office and that he has floated for years to keep Manafort quiet — is the final proof the Russia investigation was not a hoax but a scandal Trump used his powers to thwart.”

“Trump has already pardoned Michael Flynn and commuted the sentence of Roger Stone, both of whom lied to investigators to protect him. The Manafort pardon is the final piece of his Russiagate cover-up.”

Elie Honig: “Every significant Mueller defendant who refused to cooperate (or started but then stopped) has now been pardoned.”

“Only Rick Gates and Michael Cohen — both of whom testified publicly, in court or Congress — have not been pardoned.”

Jack Goldsmith and Matthew Gluck have a running tally of President Trump’s pardons and commutations so far.

After last night, he’s issued a total of 94 as president. Here’s the breakdown:

While other presidents have occasionally issued self-serving pardons based on their personal or political relationships, almost every one of Trump’s pardons — 86 of the 94 so far — fit that pattern.

And Trump is almost certainly not done.

Said Gingrich: “I think that we’ve only had a couple of presidents in history who didn’t… John Quincy Adams didn’t. And the Republican in 1868 didn’t. But other than those two, it’s a routine.”

“Employers will no longer have to provide paid sick leave to workers who get infected with COVID-19 after Senate Majority Leader Mitch McConnell blocked that extension from being included in Congress’s latest coronavirus aid package,” BuzzFeed News reports.

“The U.S. government is weighing a request to declare Crown Prince Mohammed bin Salman immune from a federal lawsuit accusing him of targeting for assassination a former top intelligence officer who could disclose damaging secrets about the prince’s ascent to power,” the Washington Post reports.

“A State Department recommendation could also lead to the dismissal of the prince as a defendant in other cases recently filed in the United States, including ones accusing him of directing the death and dismemberment of dissident journalist Jamal Khashoggi in 2018; and of targeting a hack and leak operation to discredit an Al Jazeera news anchor, Ghada Oueiss, in retaliation for her critical reports on Mohammed and the crown prince of the United Arab Emirates.”

“President Trump’s longtime banker at Deutsche Bank, who arranged for the German lender to make hundreds of millions of dollars of loans to his company, is stepping down from the bank,” the New York Times reports.

“Rosemary Vrablic, a managing director and senior banker in Deutsche Bank’s wealth management division, recently handed in her resignation, which the bank accepted… The reasons for the abrupt resignation of Ms. Vrablic, as well as that of a longtime colleague, Dominic Scalzi, were not clear.”

“Top advisers to President-elect Joe Biden said Tuesday they will not immediately roll back asylum restrictions at the Mexican border and other Trump immigration policies, tamping down expectations for the kind of swift reversals Biden promised on the campaign trail,” the Washington Post reports.

“Speaking to reporters on a conference call, several members of the Biden transition team said the incoming administration would ‘need time’ to undo ‘damage’ to the U.S. immigration system and border enforcement policies that have severely limited the ability of asylum seekers to qualify for humanitarian protection.”

“The presidential action stops short of mandating that all new federal buildings are built in a classical style, saying merely that they must be ‘beautiful.’”

“The courtyard of the US Embassy in Jerusalem was named Monday in honor of White House Special Advisor Jared Kushner in recognition of his work on behalf of President Trump both for regional peace and in strengthening recognition of the Israel’s connection to the ancient biblical city which is also its capital,” the Jerusalem Post reports.

“The FBI has concluded that Iran was behind online efforts earlier this month to incite violence against the bureau’s director, a former top U.S. cyber expert and multiple state elections officials who’ve refuted claims of widespread voter fraud promoted by President Trump and his allies, federal and state officials said Tuesday,” the Washington Post reports.

Top Trump administration health officials were subpoenaed by House Democrats on Monday, after an investigation showed “extensive” political interference with the Centers for Disease Control and Prevention, The Hill reports.

“Twitter has told President-elect Joe Biden’s team that President Trump’s followers will not carry over to the official accounts assigned to the new president and White House in January, a reversal from the last transition,” Bloomberg reports.

“The move would mean the Biden administration’s accounts will start with zero followers, cutting off a way for Biden to instantly reach millions of people who currently follow the official accounts used by Trump. The @POTUS account has more than 33 million followers while @WhiteHouse has 26 million.”