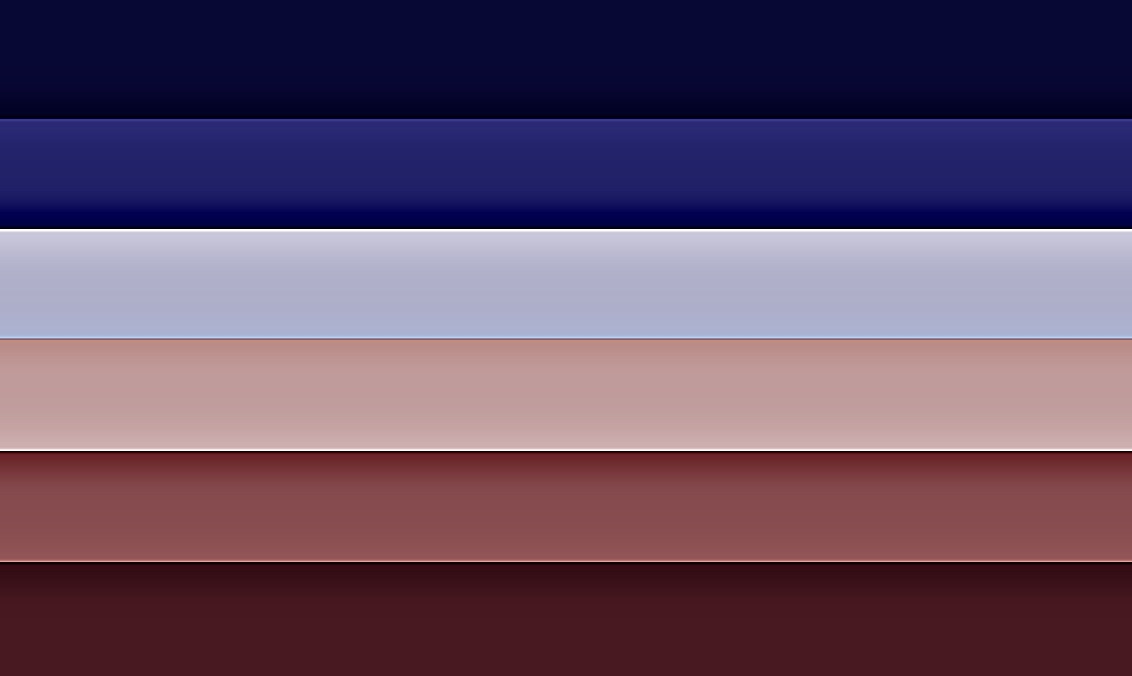 A new Fox News poll finds that 42% of voters say history will remember President Trump as one of the worst presidents ever.

An additional 8% say he will be remembered as below average.

Harry Enten: “Americans are usually fairly resistant to giving such a low rating as they have assigned to Trump. No other president hit even 20% for the lowest rating. The average percentage for the lowest rating (either poor or one of the worst) had been 14% before Trump.”

President Trump said in a tweet that he will return to Georgia one day before two Senate runoffs in January that will determine control of the upper chamber.

Said Trump: “As badly as we were treated in Georgia by the ‘Republican’ Governor and ‘Republican’ Secretary of State, we must have a massive victory for two great people, Kelly Loeffler and David Perdue on January 5th. I will be having a big Rally for them on Monday night, January 4th.”

President Trump told WABC radio that he has spoken with Sen.-elect Tommy Tuberville, the Alabama Republican who suggested last week that he supports a potential challenge to the electoral vote count when the House and Senate convene next month to formally affirm President-elect Joe Biden’s victory.

Washington Post: “The conversation is the latest signal that Trump is exerting pressure on Republicans to overturn the results of November’s presidential election.”

President Trump said there will be a “wild” protest in Washington, D.C., on Jan. 6, the day Congress is set to count electoral votes and affirm his loss to President-elect Joe Biden.

“President Trump’s campaign legal team sent a memo to dozens of staffers Saturday instructing them to preserve all documents related to Dominion Voting Systems and Sidney Powell in anticipation of potential litigation by the company against the pro-Trump attorney,” CNN reports.

Twitter has updated the labels it applies to election misinformation and now specifically names Joe Biden as president-elect rather than saying the claims are merely “disputed.”

“Democrats are getting out-advertised in the Georgia Senate runoffs thanks to a megadonor-funded blitz from GOP super PACs in the races that will decide control of the Senate,” Politico reports.

“Most crucially, there is growing suspicion among some Democratic donors — grounded in the party’s failure to flip control of the Senate in November — that massive TV ad campaigns don’t equal success, and money might be put to better use with organizations operating on the ground in Georgia instead of on the air.”

“With a month to go until Inauguration Day, Mike Lindell, the MyPillow CEO and a personal friend and diehard MAGA supporter of Donald Trump, says he’s poured more than $1 million of his own money into bankrolling efforts to nullify Joe Biden’s win in the 2020 presidential race,” the Daily Beast reports.

Jonathan Swan: Trump doesn’t want to announce a run before January 20 — an idea he had initially toyed with — because it would show his base he’s given up his fight to overturn the election.”

“And while Trump definitely wants to hold out the possibility of running, he is not sure he wants to go through the official FEC process any time soon.”

“Almost as many Georgians have voted in the U.S. Senate runoffs as at the same point before the presidential election, a huge turnout that reflects the high stakes of the race,” the Atlanta Journal Constitution reports.

“Over 1.1 million people had voted through Thursday, most of them at early voting locations that opened across the state this week… Such high turnout is unusual for a runoff, especially when compared to presidential elections that get the most voter interest.”

“More than 1.3 million Georgians have already voted in two Senate runoffs taking place next month — a number that rivals the turnout at this point in the November election and points to intense enthusiasm in a pair of races that will determine control of Congress,” the Washington Postreports.

Mother Jones: “On December 14, Rudy Giuliani Zoomed into a Missouri legislative hearing. His testimony was part of his endless roadshow to overturn the election, and, as he has done so often in recent weeks, he once again insisted there was massive fraud in the presidential contest. Yet what made this appearance notable is that this time Donald Trump’s personal lawyer may have committed perjury.”

Sen. Mitt Romney (R-UT) told CNN that the Republican Party “has taken a different course” from its core values in recent years.

Said Romney: “The party that I knew was very concerned about Russia and Putin and Kim Jong-un and North Korea and we pushed back aggressively against them. We were a party concerned about balancing the budget. We believed in trade with other nations.”

He added: “We strayed from that. I don’t see us returning to that for a long time.”

However, Romney stopped short of saying he would ever leave the party.

George Condon: “President Trump is only the third incumbent to lose reelection since Inauguration Day was moved to Jan. 20 almost nine decades ago. He is the first to seemingly stop doing the job during the two-and-a-half months before he officially leaves, the first not to view those final days as a last opportunity to enact laws and cement his legacy.”

“In stark contrast with the other presidents who lost their second-term bids, Trump has all but disappeared from public view. Even worse, behind the scenes he has not pressed his own administration to keep working right up to noon on Inauguration Day when his successor takes his oath of office. Instead, he has dug in, refused to concede to President-elect Joe Biden, and is spending most of his time brooding as he desperately seeks for a way to undo the verdict of the 84 million Americans who voted to end his presidency.”

“The contrast with defeated incumbents Jimmy Carter in 1980 and George H.W. Bush in 1992 is both stark and undeniable.”

“President Trump’s campaign team on Sunday filed an appeal to the U.S. Supreme Court asking it to reverse several cases by the Pennsylvania Supreme Court to change the state’s mail ballot law before and after the 2020 presidential election,” Fox News reports.

Rick Hasen: “John Eastman should be ashamed of this petition… The citation to the Epoch Times in support of the choice of the alternative slate made me laugh out loud.”

Politico: “Something’s missing from Georgia’s high-stakes Senate runoffs: the polls. After a disastrous November election for the polling industry, when the polls again underestimated President Donald Trump (who lost regardless) as well as GOP candidates down the ballot, pollsters are mostly sidelined in the run-up to the Jan. 5 Georgia elections, which most observers regard as toss-ups.”

“The public polls that drove so much of the news coverage ahead of November — and generated tremendous distrust afterward — have all but disappeared in Georgia, and they are set to stay that way: Some of the most prolific, best-regarded media and academic pollsters told Politicothey have no plans to conduct pre-election surveys in Georgia.”